Mike Pence doesn't believe in the separation of Church and State

Erm… can you explain Deism to me? I think it is something like Gnosticism.

I guessed this long ago.

It’s not. Deism is belief in a prime mover who set up the universe and now is letting it run.

Thank you for a wonderfully succinct explanation. 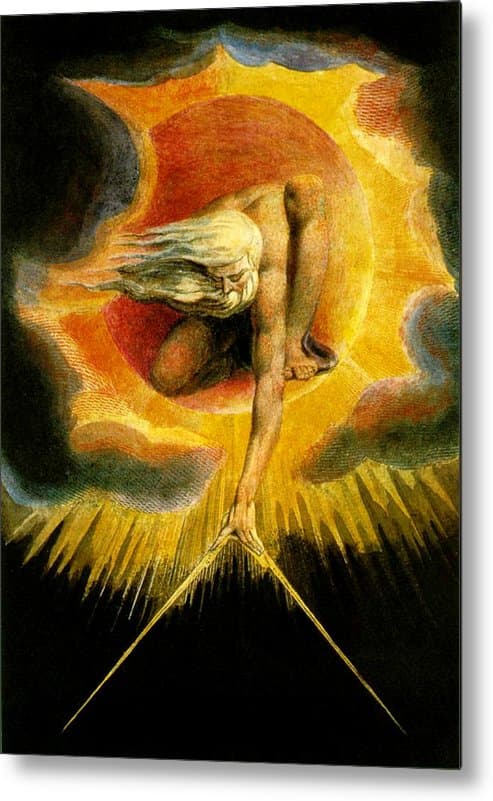 I used to have a neighbor (whom I really liked) and she would try to trap me with the “freedom OF religion does not mean freedom from religion.”
“So, as long as I believe in something, I’m okay?”
“Um. Yes.”
“Buddhism then.”
“No, that’s a belief system, not really a true religion.”
“Satanism.”
“NO! That’s a wrong belief and not a religion.”
“Animism.”
“NO! There’s no central god!”
And so on.
It had to be Christianity of some form.
She was really intelligent otherwise…

Deism is belief in a prime mover who set up the universe and now is letting it run.

One of these days God is going to slap His forehead and say “oh shit, did I just leave that thing on?”

Even a cursory glance at the history of christianity will show you that hate has always been the one of its most fundamental aspects. I believe that is the fundament the fundies take their name from.

I always find it extra ironic when Baptists are would-be theocrats, given the history of anti-Baptist persecution meant the only reason the churches flourished in the US is because of that church-state separation. The existing majority religions didn’t get to use state power to squash them, as they had in other countries…

they would not be happy with the actual outcome.

I doubt many of them think that far ahead.

No doubt, and the few who are aim to be the authoritarian regime biting even their most ardent supporters in the ass.

He seems to be the overly-attached VP, and doesn’t believe that it’s over with Trump.

… i.e. “freedom to discriminate against teh gays and also against a secret list of additional bad people”

Some days you are just too much.

Well, not Freedom for everybody, obviously.

What they really meant was only freedom for rich (land-owning) white men!!

It’s partly to counter concerns that there should be limitations on things like oil and coal industries, lumber, factory farming. It puts a religous veneer of virtue on lucrative environmental devastation.

Mike Pence was only 1 year old when John Fitzgerald Kennedy was elected president of the United States but I’m sure he’s heard the stories about how the Republicans tried to disqualify him from running because he was Catholic and subject to Papal authority. Separation of Church and state was one of the Republicans key talking points in the run-up to that election.

Now Mike Pence a self described “born-again evangelical Catholic and Christian” wants to bring the church into politics? WTF is going on inside the Republican party right now?

Papasan’ism isn’t in there either, damn shame if ya ask me.

I would love to see Pence’s face if someone told him that if So-And-So wins the presidency, he’d have to become a Southern Baptist.

“The Church” is becoming the reference for Christian religious authoritarians who want America to be a fascist theocracy. They have learned in recent years that a shared goal of controlling what Americans are allowed to do overrides the relatively minor theological differences between religions. As long as you seek power, want to use the poor as a group to collectively look down upon and desire to blur the lines between God and rich white people, you are in the group.

No doubt, and the few who are aim to be the authoritarian regime biting even their most ardent supporters in the ass.

Surely. Wolves amongst the empty-headed sheep.