Originally published at: Minnie Mouse in a pants suit is too much for the GQP | Boing Boing

Fabrics? There is only one fabric that needs destroying: Polyester

I’ve got shocking news for Owens…serious people do not take you seriously.

is it possible that by doing this that disney is tr0lling tucker carlson?

There’s been plenty of times she’s worn long sleeves and pants before, such as in this “Rosie the Riveter” style outfit: 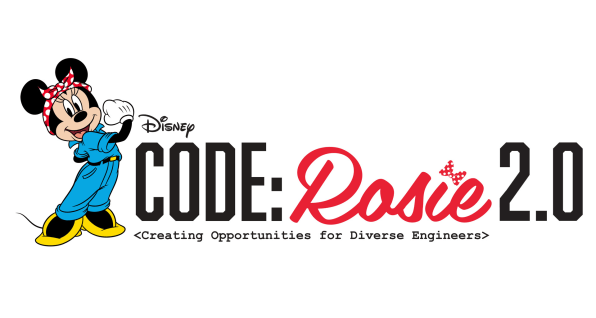 It’s good to see her get out of those heels for once. Those would be murder on the feet after a day of factory work.

That is really the crazy thing. (Well one of them)

The rant seems to imply that this is the work of political operatives, and not a company who specializes in animated anthropomorphic animals, and has for close to 100 years.

Minnie Mouse the character is older than my parents… 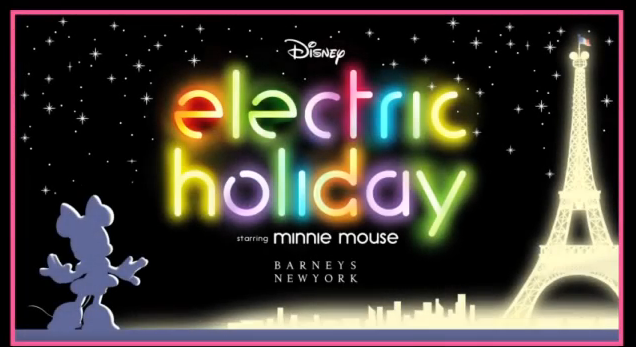 Disney's Electric Holiday is a 2012 animated short starring Minnie Mouse. The short is a collaboration between The Walt Disney Company and the Barney's New York fashion industry. Along with Minnie, it co-stars a cast of iconic Disney characters and...

Candace: “You want me to say what?”

GQP: “Minnie Mouse in a pant suit is destroy the fabrics of society.”

With multiple PDF versions just a Google away I’d recommend reading Stephen Jay Gould’s “A Biological Homage to Mickey Mouse” for some insight into how Minnie’s partner changed over time.

It’s tangential but, hey, the same people who are outraged by pants suits get very upset about evolution.

is it possible that by doing this that disney is tr0lling tucker carlson? 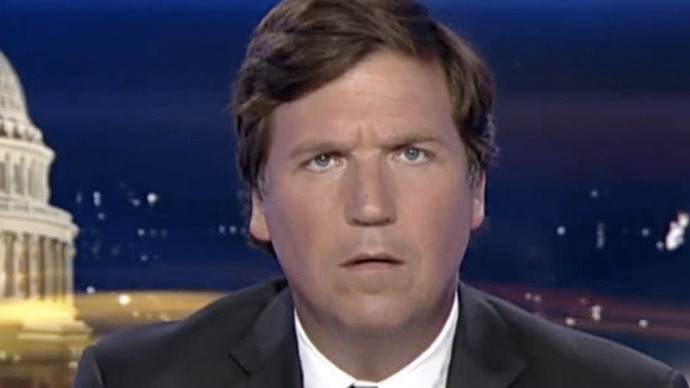 I guess those folks must miss the days when Minnie ran around topless and was lifted into a steamboat by the elastic of her panties. Pervs.

Only thing that could be worse is if it were a TAN pants suit.

That’s nowhere near as bad as in Plane Crazy where Mickey got her up in a plane and was forcing himself on her when she clearly wanted nothing to do with him. She escaped his grasp and parachuted down with her underpants.

She can definitely hold her own these days though. 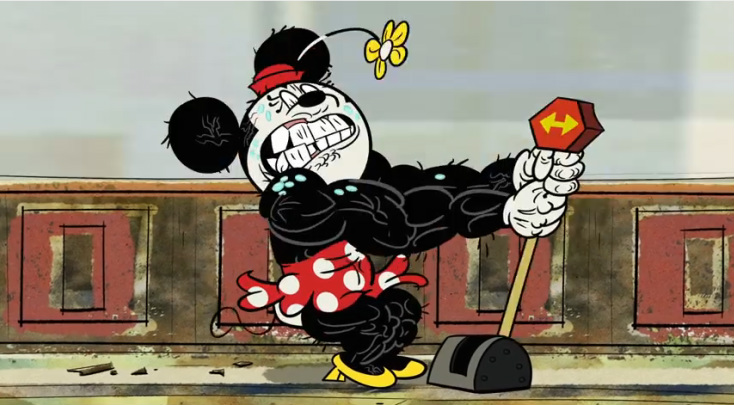 The Right: “The Left are a bunch of snowflakes who get offended about everything! Hur, hur!”
Also the Right:

I don’t see a whole lot of serious discussion about inflation from Owens or Watters or anyone on Faux, unless one considers “Biden bad!” to be in-depth analysis. What I do see from this bunch is a lot of attempts to turn silly little pop-culture molehills into big culture-war mountains.

The rant seems to imply that this is the work of political operatives,

Well, everything they don’t like is obviously the work of “woke” liberal Democrats who are reported to be in control of whatever they happen to be complaining about on any given day…

Unfortunately whatever fear and hate-mongering stuff they make up, no matter how bizarre, is greeted by their followers like this:

That’s all these unimaginative, quivering, cowering conservatives are.
Whatever the current status quo is: Don’t change it!
(Uh, unless something -was- changed a while back. Then, it’s: In God’s name, change it back!)

I can’t believe Fux hasn’t caught on to the hedonistic anti-religion lifestyle of all of Disney’s main cast of characters. I’ve never seen any of them attend an organized religious ceremony, or deny themselves medical care based on a sincerely held belief.

But yes, please go on about the pant suit taking away from the national debt conversation and destroying the nuclear family.