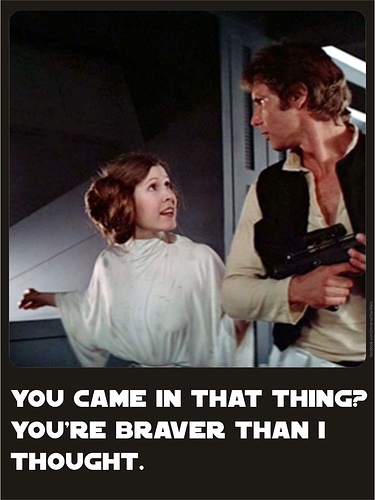 I didn’t laugh. Men gave so much for a new way to fight.

Let’s all share some shits and giggles about people who put their lives on the line fighting fascism. Real fascism, the kind with 88mm guns and Zyklon B.

Particularly side splitting is the pilot at 2:10 who goes into the drink with thirty thousand tons of aircraft carrier coming down on his head. I laughed and laughed. Ha Ha Ha.

I am reminded, sadly, of this excerpt from Tom Wolfe’s The Right Stuff:

Pete [a Navy pilot] and Jane had barely settled in there when
they got word that another member of the Jacksonville
squadron, a close friend of theirs, someone they had had
over to dinner many times, had died trying to take off from
the deck of a carrier in a routine practice session a few
miles out in the Atlantic. The catapult that propelled aircraft
off the deck lost pressure, and his ship just dribbled off the
end of the deck, with its engine roaring vainly, and fell sixty
feet into the ocean and sank like a brick, and he vanished,
just like that.

Real fascism, the kind with 88mm guns and Zyklon B. 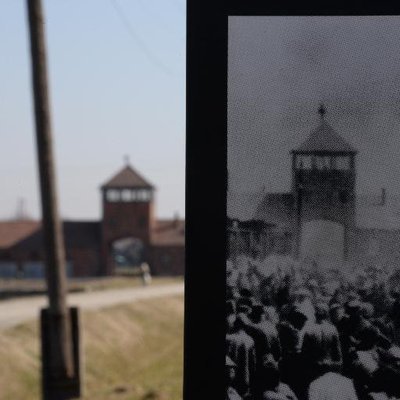 When we look at Auschwitz we see the end of the process. It's important to remember that the Holocaust actually did not start from gas chambers. This hatred gradually developed from words, stereotypes & prejudice through legal exclusion, dehumanisation & escalating violence.

We are already at the stage of legal exclusion, dehumanisation & escalating violence.

How many times must I repeat this? You can’t wait for a modern day Kristallnacht before you take action, people are already being killed by the far-right. Some people will just make excuses though, and talk about lone wolves when it is clear it is the actions of a pack. It’s time to stop that. 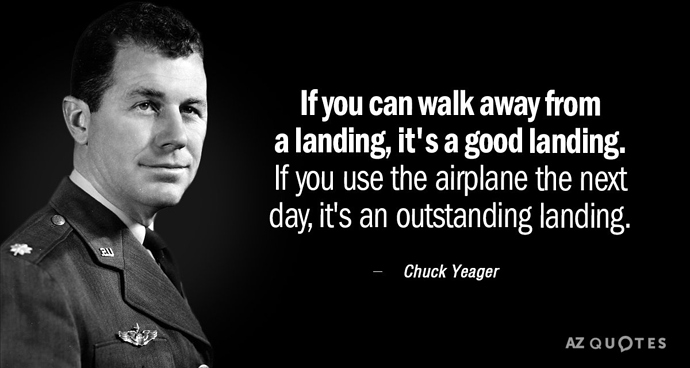 My Grandpa was on the deck of one of these floating bricks, he saw some stuff that gave him the willies for the rest of his life. Ha ha.

I guess I have reached that point of grumpiness where watching people die isn’t really that funny to me.

Someone grab the list… I guess I need to be added to that list of people who are disappointed at a Boing Boing editorial decision.

I just laugh and laugh.

Yeesh, this is a video of a lot of people being seriously hurt and killed.

I guess I have reached that point of grumpiness where watching people die isn’t really that funny to me.

Real fascism, the kind with 88mm guns and Zyklon B.

By the time it gets to zyklon b, it’s too late. You need to head fascism off BEFORE it gets to that point. Just because it’s small, doesn’t mean it’s not real fascism…

You can’t wait for a modern day Kristallnacht before you take action, people are already being killed by the far-right.

Landing on a carrier in calm seas with a plane that’s working is hard. Doing it a night is harder. Doing it with a plane shot full of holes after spending hours in dogfights, is worse. Low on fuel, on fire…holy crap. Those that walked away from these landings got into different planes the next day and did it all over again. Funny? No. Fucking. Way. These people were doing amazing work in horrid conditions. And did you notice the deck crews running toward these broken, burning machines? Running into fire to save lives. Incredible. RIP to everyone who died in this video.

I saw the same as most of the posters here, but here’s my take: A lot of of scared boys doing the scary stuff anyway. And some of them not making it. I honestly wonder how I would have handled being in such situations.

A lot of of scared boys doing the scary stuff anyway.

In early planes with analog instruments, even a good landing would have a high pucker factor.

Yaketty sax? This isn’t Benny Hill, this is film of people either dying, or coming very, very close to it.
There is nothing even remotely humorous about that footage; anyone thinking it hilariously funny really needs help.

My grandfather was a navy pilot in WWII stationed in the Pacific. I never knew him but I heard thru stories that he always hated carrier landings describing them as “controlled crashes”.

He died in a plane crash in 1948 on a training mission along with 8 other crew. Pretty remarkable story as it took the Navy almost 40 years to recover their remains for a proper burial at Arlington. 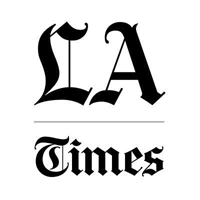 Navy Secretary William L. Ball III, reversing the decision of several predecessors, has authorized an attempt to recover the remains of nine U.S. aviators who died in a plane crash in a remote part of Canada in 1948. 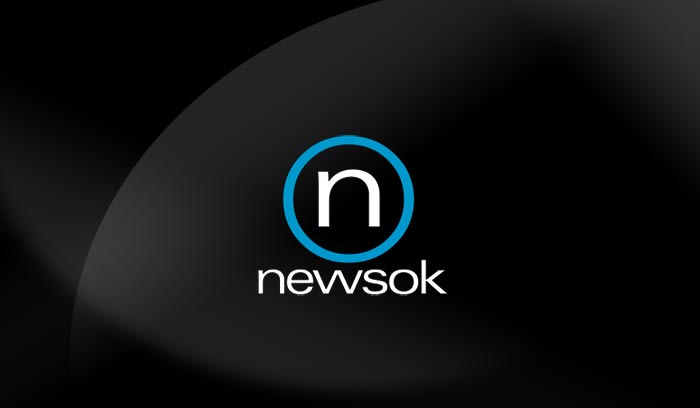 MAY 20, 2019 - WASHINGTON (Reuter) The remains of nine Navy airmen, including one from Oklahoma, were buried Friday in a single grave at Arlington National Cemetery.Among those buried was Wilbur Titsworth of Shawnee.The ceremony came more than 41...

I just laugh and laugh.

Yikes, really? Hard to say but it looked likely at least some of those resulted in loss of life.

Also I noticed they left out this one… They don’t want us to know! 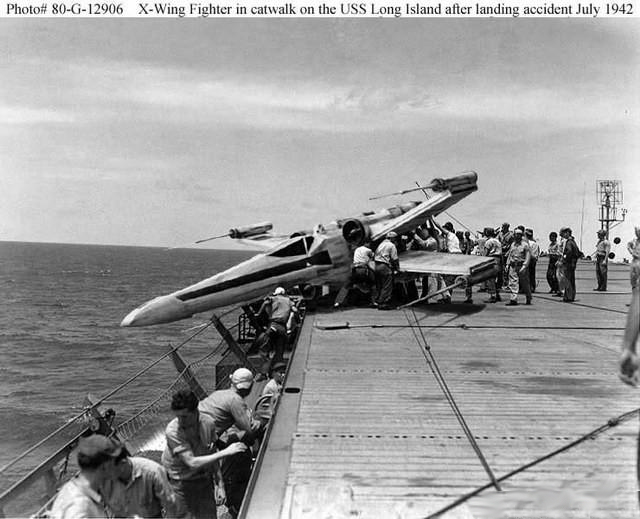 I didn’t think so at the time, watched with the sound off and have since removed the post from the front page.

Maybe you could post it with new description and tags? The video is definitely worth watching, just for completely different reasons (as mentioned in the comment thread above).