Mom to 'Patriot Front' son: "Get out of my house!"

Originally published at: Mom to 'Patriot Front' son: "Get out of my house!" | Boing Boing

The only thing that would make this story more on-the-nose is if this 27-year-old Aryan ubermensch lived in the basement.

So he describes himself as an “Alpha Chad” but he had to move back home with his mom after his wife left him for being a fascist dick and now his mom is kicking him out for the same reason.

If this is what the life of an “Alpha” looks like then just imagine how the Gamma Chads are doing.

I can’t stop laughing about this. Talk about a living, breathing stereotype.

I feel bad for his mom, though. She’s smart though…knows it’s time to cut bait, but her bewilderment must be profound.

She seems like nobody’s fool though and I appreciate her feisty courage here.

Good for you, missus.
Root 'em out, one son at a time.

I’m sure the right media will be all over this and how horrible the libs are for not tolerating their kids lifestyle choices, and they won’t recognize the irony of their stories one bit.

Behold, the master race: at age 27, living in the basement of their mother’s home. Winners all around. “Mom! More meatloaf! We want it now!” 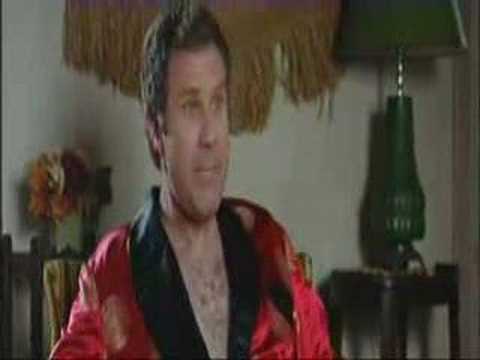 i typically wonder some gormless version of “I’ll bet their parents are so proud of them”; which is really wondering how these young males became so maladjusted and historically ignorant. (“Are you listening to me Jeremy!? Your grandpa died fighting what you’ve become! Jeremy!!”) -sigh- …some sort of entrenched sense of entitlement fed a buncha online crap …i dunno [feckless old person stares at ground]

This Mom is a bigger patriot than patriot-du-jour Liz Cheney.

This is like the end of Quadrophenia, except the Mods weren’t Nazi wannabes.

Saved from racists by Karen, who saw that coming? LCSWs to the rescue, not so much of a surprise. In the non-profit world, some of the most driven and compassionate people I encounter in various projects have had the title.

LCSWs to the rescue, not so much of a surprise. In the non-profit world, some of the most driven and compassionate people I encounter in various projects have had the title.

Sadly this example also demonstrates the limits of what compassion and interventions can do to help prevent some people from going down the wrong path. Some broken people are just not amenable to being “fixed,” even by those who are experts in the field and are very motivated to help them.

(As I mentioned in another thread this is why community mental health centers are unlikely to stop very many shootings, even if they’re still a good idea) 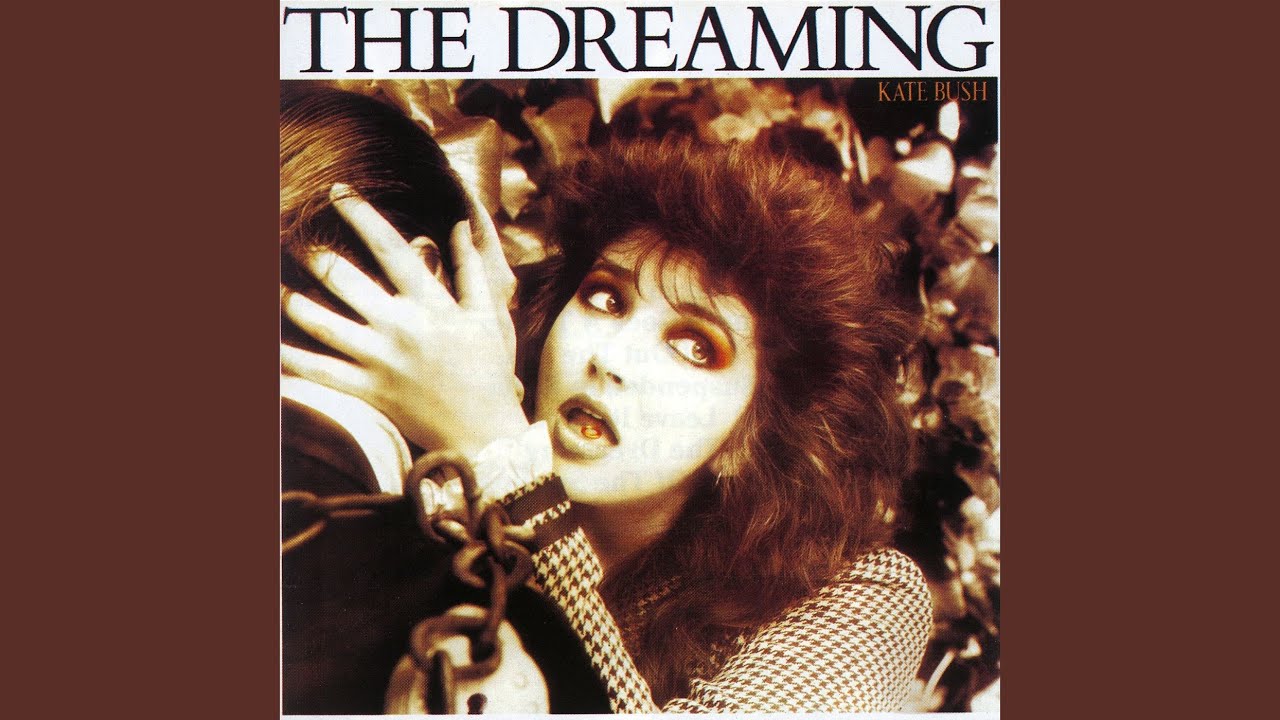 I hope that his mom kicking him out causes him to reassess the path he’s on, but suspect he will just double down and become more reliant on that group for support. To be clear I think she did the right thing, just wish he could be stopped before he hurts (more) people.

If getting kicked out of the home where his wife and children live wasn’t enough of a wakeup call to turn his life around then sadly this probably won’t be either.

So his mom kicks him out, who are his friends? Upon whose sofa is he going crash? Probably his patriot front buddies. Now he can feel even more aggrieved, and more righteous than ever when he becomes violent. Not saying his mom didn’t do the right thing.