"Officer, you don’t want to do that.” — Idaho mom arrested for COVID-19 'Playdate Protest'

Imagine a whole army of Karens!

Again, literally asking to be arrested when you’re in the wrong is some of the most ‘WTF White People?!?’ shit ever. 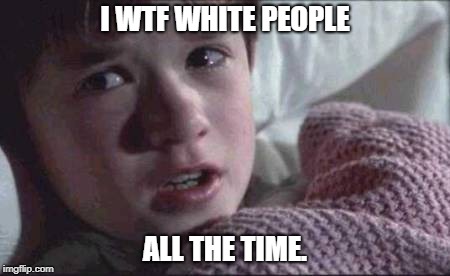 She could have been arrested for endangering the welfare of a child.

"Officer, you don’t want to do that,”

She’s probably right; that officer would probably much rather not have to deal with a bunch of anti-vax weirdos endangering the lives of their own children in the midst of a major public health crisis. But here we all are.

Brady later told Idaho News she believes she was personally singled out.

Quick tip: Don’t keep running your mouth, refusing the lawful order of an enforcement official, while taking video, in order to maintain a low profile.

The Ammon Bundy of the Boise Burbs?

Someone’s not clear on the concept of civil disobedience. You’re supposed to get arrested.

You know what would make this story better? THIS jackass: 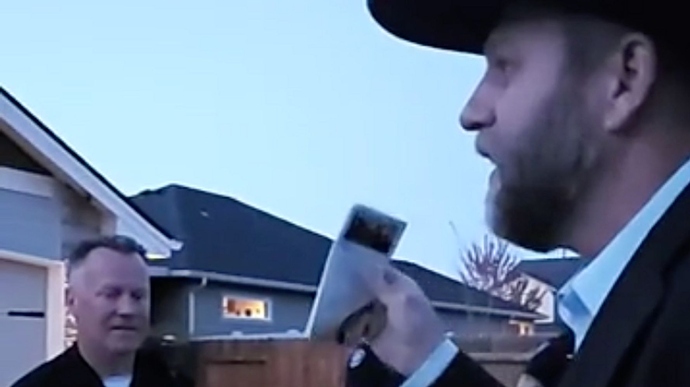 It’s the militia leader’s latest escalation in his attempt to use the COVID-19 pandemic to spread his extremist, anti-government views. 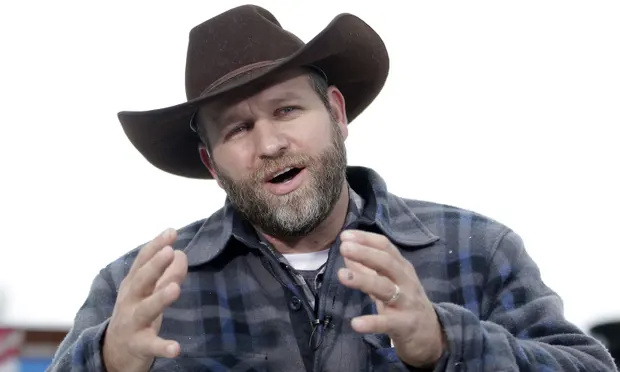 If she didn’t want to be separated from her kids, then maybe she shouldn’t have crossed the border tape.

So the park was open, but the play equipment was closed and taped off. Cops asked her nicely many times to walk to the open part of the park. After refusing to go, and telling the cops to arrest her, they obliged.

Inspiring protests to: “Please, let’s continue to band together as freedom lovers, and let’s stop this tyranny that’s occurring."

I’ve gotten away every time I’ve robbed a bank by bringing my kids with me. When the cops show up, I just point out that my kids are with me and they just mutter about the “kids loophole” and walk away.

In case there was any doubt.

A troop of baboons have more common sense than these people.
Edit - And I’m being unfair to the baboons.

From the Idaho Statesman:

After Walton Brady’s arrest, Ammon Bundy, of Emmett, and a group of about 40 people stood outside of the arresting Meridian police officer’s home. Bundy is most well known for leading a 41-day armed occupation of the Malheur National Wildlife Refuge in eastern Oregon.

Because, of course. Tweet in support of lawbreaker’s “freedom” coming from the the White House in 5…4…3…

Oh yeah - him! President and CEO of Ignorance Incorporated. 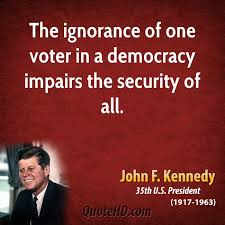 I just saw a post from someone I know (kind of) from back where I grew up. In response to a post saying that their school district would be facilitating HS graduates “walking” for their diplomas (one family at a time, limited to 4, pro photog on hand, sensible precautions), she posted that it “was her greatest fear about this pandemic coming true”. That speaks to both enormous privilege and, perhaps even worse, a very weak imagination.