Leader of protests against staying home tests positive for COVID-19

This is my shocked face.

“I have been told not to participate in public or private accommodations as requested by the government, and therefore denied my 1st amendment right of freedom of religion,” she wrote

I imagine a lot of people in prison have their constitutional rights denied.

“Denied her freedom of religion?” Did the government really issue an order stating “Since you’ve tested positive for COVID-19, you must stop being Catholic?” Does her religion feature a priest coughing on unbelievers?

I mean it’s not like the Bible says you should pray at home in a closet or anything!

Oh, wait; it does, actually… 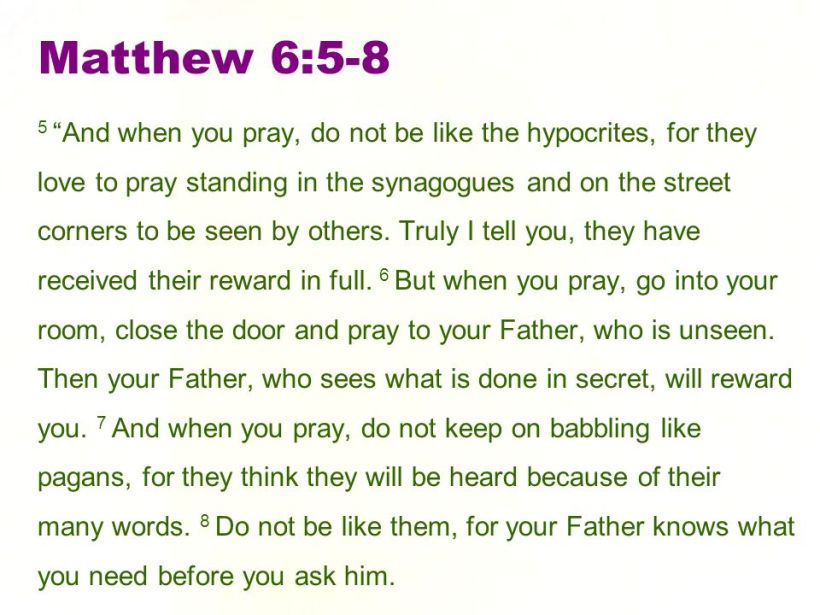 Many wannabe Constitutional “experts” point to the 1st Amendment right to assemble. There is, however, nothing about a right to disassemble.

Fine, get together… and stay there.

Does her religion feature a priest coughing on unbelievers?

Not the weirdest religion I’ve heard of… 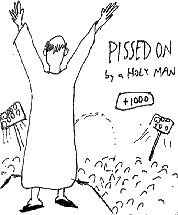 I imagine that being on a ventilator because some asshat refused to quarantine would infringe a few of my rights.
These fascists need to be punched.

“Madison, shouldn’t there be something in there that rights can be curtailed in special circumstances like epidemics?”
“No Jefferson, there’s no point in putting that in. Everyone understands that unless they’re an idiot!” 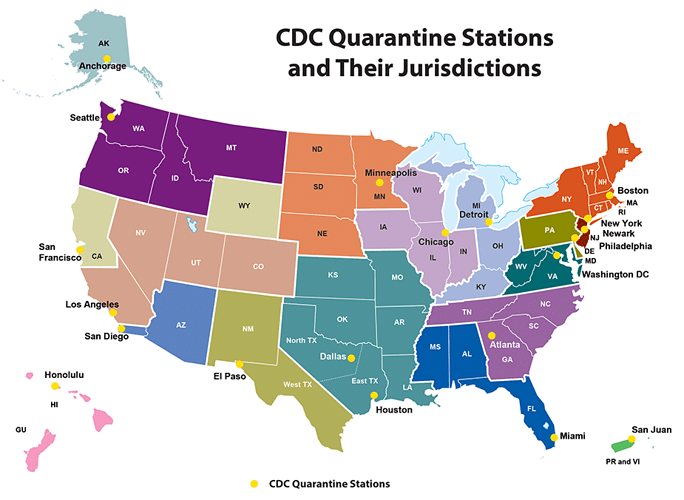 The question on many minds during our time of quarantine: How far can state government officials go in curtailing constitutional rights like the freedom of association, free exercise of religion, and right to travel among and between the states, in...

“I have been told not to participate in public or private accommodations as requested by the government, and therefore denied my 1st amendment right of freedom of religion,” she wrote.

“It has been insinuated by others that if I go out, I could be arrested for denying a quarantine order,” she wrote. 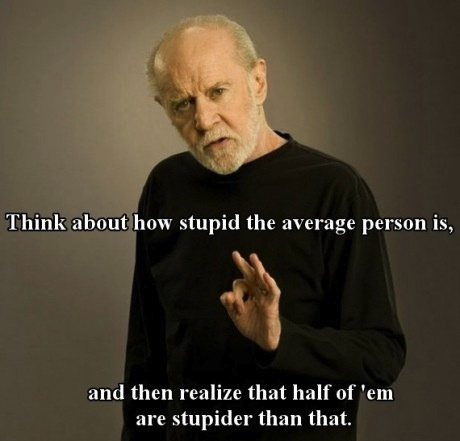 We don’t get to enjoy our rights if they way we are enjoying them recklessly endangers the wellbeing of others. I do not understand why that is so hard for people to grok.

As an asymptomatic COVID19 positive patient…

I do not understand why that is so hard for people to grok.

A friend explained this to me and it clicked: these people protesting have never in their lives, as in never, been told they weren’t allowed to do something they wanted to do. They are essentially civic toddlers who have never been told “no” and it doesn’t wear well with them. Thus, the tantrums.

Did she actually say she was a Christian tho? Perhaps she belongs to the Brethren of Mouth-Breathing Cretins, whose most sacred rite is the Being Dumber Than of a Sack of Fucking Hammers, in which case we’re all being pretty intolerant. Not that she shouldn’t still be caged like an animal anyway.

I am no longer giving much credence to the test results. It looks like there are potentially a yuuge percentage of false positives on the antibodies tests. But I’m all for this crazy lady staying home.

OMG, people - must you try so hard to sink lower than South Carolina??? I wonder if I could persuade her she’d be happier in Rock Hill…

Because these are people who don’t care about the wellbeing of others… It’s not really stupidity at all, it’s willful ignorance in service of white supremacist ideology.

[ETA] These protests really started up AFTER the surgeon general went on TV to talk about how communities of color are being hit harder. Is that really a coincidence? And sure some of these “foot soldiers” are going to get sick, but they are willing to take the hit for the greater good of their “cause.” Which is, of course, “making America Great/White supremacist again…”

And yes, American has never NOT been white supremacists, but it’s clear that people of color have made progress in securing their rights, so that needs to be checked by the far right.