He’s running so he can use his base as a bargaining chip so the next Republican nominee will pardon him if elected. 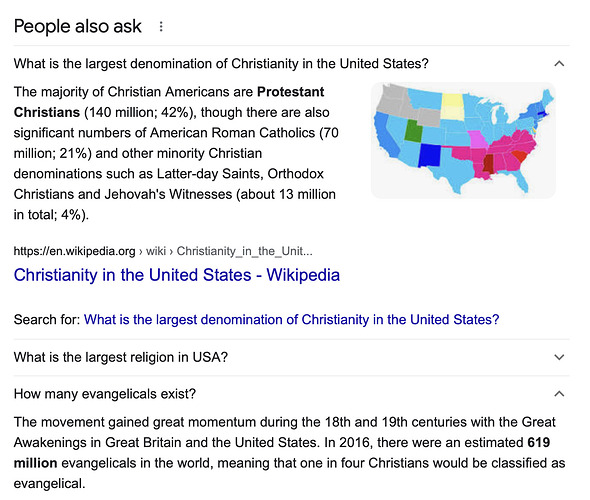 Another Trump presidency would be a disaster for our country,"

True, but another Trump campaign would have the GOP ripping itself to shreds, which I think would be a good thing for this country and the world. 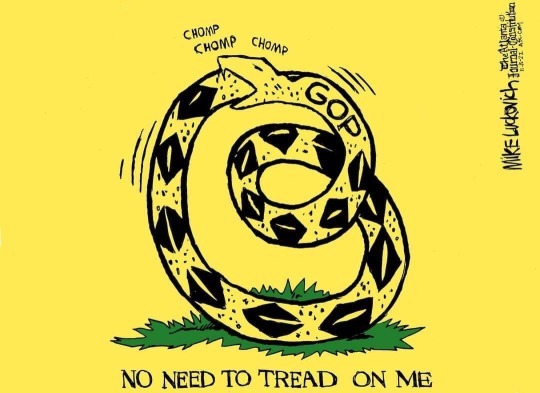 Yeah, my first thought too. The total number of United States Christians of any denomination is about 230 million. So a staggering 0.007% are taking a stand against Donald Trump. Wow, we’ve really got him on the ropes now!

“neither the country nor the church can afford another four years of this charlatan’s fascism, racism, misinformation, or ego.”

But apparently you thought the first four years of it was affordable?

This is not a right wing group.

Were they campaigning against him or were they silently enabling? (Perhaps not to upset the ‘Christian’ applecart.) If the former, I’ll gladly delete my comment. Otherwise they can still go fuck themselves.

American Christian religionists allowed themselves to be politicised by Trump - I didn’t see much Christian ‘calling him out on it’ activity back then.

Just had to amend this, too:

As of yesterday, nearly 15,000 Christians had so far signed a petition calling for people to “speak out” and “make it clear that Donald Trump does not share our values and will never have our votes again”

I wonder how many of them thought he shared their values the first time around.

Did he change, or did they? /s

Right? That’s nothing. I remember a lot of USians getting all up in arms about, “why aren’t Muslims standing up against this violence?” after every incident. Even though they were, and are . 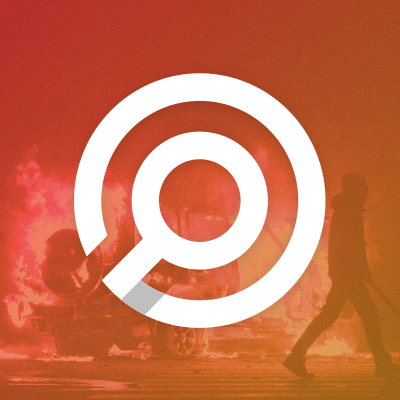 Faithful America is a left-of-center activist group which protests center-right policies and runs campaigns related to various social issues.[1] From 2013 to 2018, Faithful America had operated as a project of the Citizen Engagement Lab (CEL), a…

but I suspect that many Biden supporters thanked god after the 2020 elections.

Thanks for the link. So they do seem to be more on the side of reason than mindless fuckwittery, granted. But I could not find anything to show they opposed his first campaign.

I’ll take back the

but “the church” seemed happy with him the first time round. Those who do not oppose, enable.

I wonder how many of them thought he shared their values the first time around.

Too many otherwise reasonable Christians held their noses and voted for him before. Now they can’t deny the stench. So I’ll take Faithful America’s current position at face value, while retaining my suspicion many of its followers were more - let’s say - ambivalent earlier.

Came here to make this point.

I guess “0.007% of United States Christians sign a sternly-worded letter” wouldn’t be much of a headline…

I didn’t see much Christian ‘calling him out on it’ activity back then.

There were some. And some prominent ones. 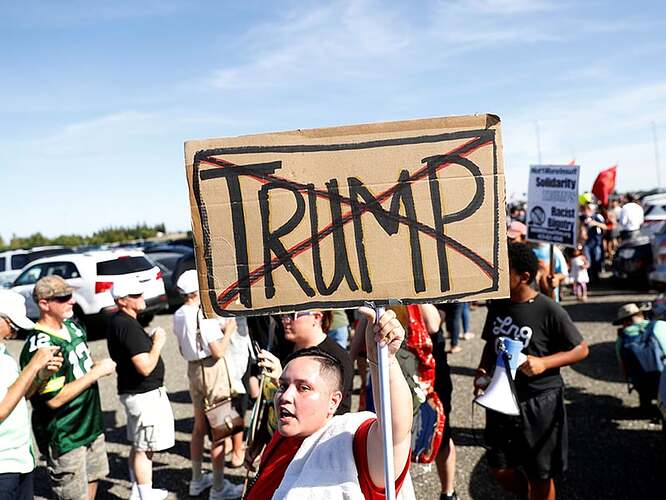 14 conservative Christians who are not supporting Trump

(RNS) Not all conservative Christians, or evangelicals, have lined up behind Donald Trump for president.

but I suspect that many Biden supporters thanked god after the 2020 elections.

Even some of us non-believers thanked God. 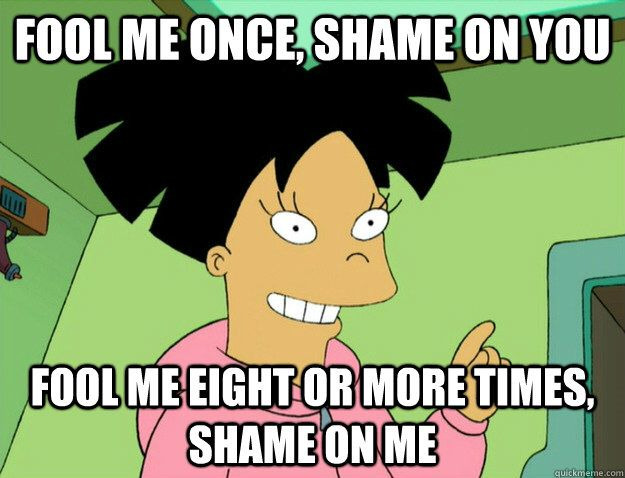 I’ve been seeing a number of articles about how the evangelical right have “abandoned” Trump, with hilarious quotes like, “he [Trump] used us!” (as if it weren’t entirely mutual), acting as if they made a huge sacrifice to back this godless thug who somehow betrayed them - by being exactly who he said he was all along. It seems like some weird attempt to claim some sort of moral high ground that they completely abandoned even the pretense of occupying when they backed Trump, and in reality the move away from Trump represents two issues: a) They already got what they wanted - Trump already gave them the Supreme Court, they don’t need him for anything more, and b) He’s a loser, so he’s useless to them anyways. Also, I’m not convinced the evangelical right really are really abandoning Trump. Some of the politically savvy leaders, maybe, but because of the two previous points, not for any moral reasons (and if Trump is the candidate, many of them will end up backing him again). For many, Trump the godless thug is very much their guy, for cultural reasons - the racism, misogyny and cruelty are their core beliefs.

But apparently you thought the first four years of it was affordable?

From this organizations “About us” page:

Faithful America was founded in 2004. We are the largest online community of Christians putting faith into action for social justice. Our members – Catholic, Protestant, and more – are sick of sitting by quietly while Jesus’ message of good news is hijacked by the religious right to serve a hateful political agenda. We’re organizing the faithful to challenge Christian nationalism and white supremacy and to renew the church’s prophetic role in building a more free and just society.

I promise, these are not the people you are pissed off at. They, and their predecessors, have been campaigning for social justice, inspired by their religion for decades. But they generally don’t shout about how christian they are, they generally believe that social justice can stand on it’s own.

Some people just want to confirm their assumptions based on someone’s religion. There’s a word for that.