Mueller 'fully prepared' and 'going to be ready Wednesday'

So basically: Keep your expectations low on this. 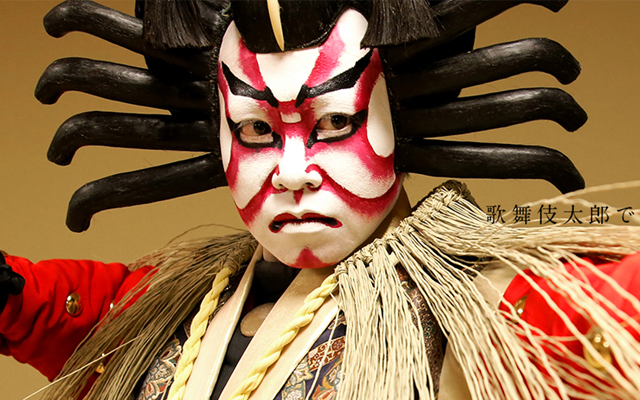 Mueller is ready to say absolutely nothing beyond what he’s already said in the report, and probably not even that.

I’d like for the congresspeople to have him spell out again exactly what criteria he was operating under when making the report. Stuff like “can’t prosecute a sitting president”. I would be interested if he can go as far as to call A.G. Barr’s summarization “misleading” or “inaccurate”, but that might be outside of the scope of his powers as he sees them.

The one thing we definitely won’t see from this is any substantive change in Washington. That has been decided for a long time now.

Even if he just gives the Cliff’s Notes version of the report it’s better than just sitting back and continuing to allow the Trump administration to gaslight everyone about its findings.

Oh, boy, I can’t wait to see how many different ways Mueller can avoid saying anything directly.

Senator, I’m not not saying that there wouldn’t be grounds for not indicting such a hypothetical individual if such an individual were or were not a sitting President, but I am saying that such a determination should be left to the political branches of the government which also specifically tasked me with determining that question. In conclusion, thank you.

"Thank you Mr. Mueller for being here.

When you originally started on this assignment, with hindsight being 20/20, what operating assumptions and constraints on this investigation would you change? What would be the expected outcomes without these constraints? Logically, what are the next steps that you would like to see Congress pursue?"

What’s the most tactful, polite way to say “Look, I was very clear in my report; instead of calling me up here so you can grandstand for the cameras, how about you read the report and do something with it”?

I was very clear in my report

Except he wasn’t – his conclusions were about as wishy-washy as you can get.

Logically, what are the next steps that you would like to see Congress pursue?

Mueller has been steadfast in his position that he viewed his job as providing congress with the relevant information, not telling them how they should act on it. I doubt he’s going to reverse course now. He’s a by-the-books (at least as he interprets the books) functionary, not an activist.

It’ll be simpler: “I will not answer any hypothetical questions.”

Keep your expectations low on this

Mueller’s not going to save us. Nothing is going to be any different at the end of the week.

Except for the expanded ability to deport immigrants that will happen on Tuesday. That will be different.

I’m completely prepared for a totally awesome NOTHING.

I think he could be taken beyond the report itself by explaining his follow-up letter and phone call to Barr following Barr’s whitewash interpretation.

Oh, boy, I can’t wait to see how many different ways Mueller can avoid saying anything directly.

There are important points that can be drawn out, one-by-one, that can move the whole thing forward.

I think he could be taken beyond the report itself by explaining his follow-up letter and phone call to Barr following Barr’s whitewash interpretation.

Which, if confirmed, also establish that Barr lied under oath to Congress. 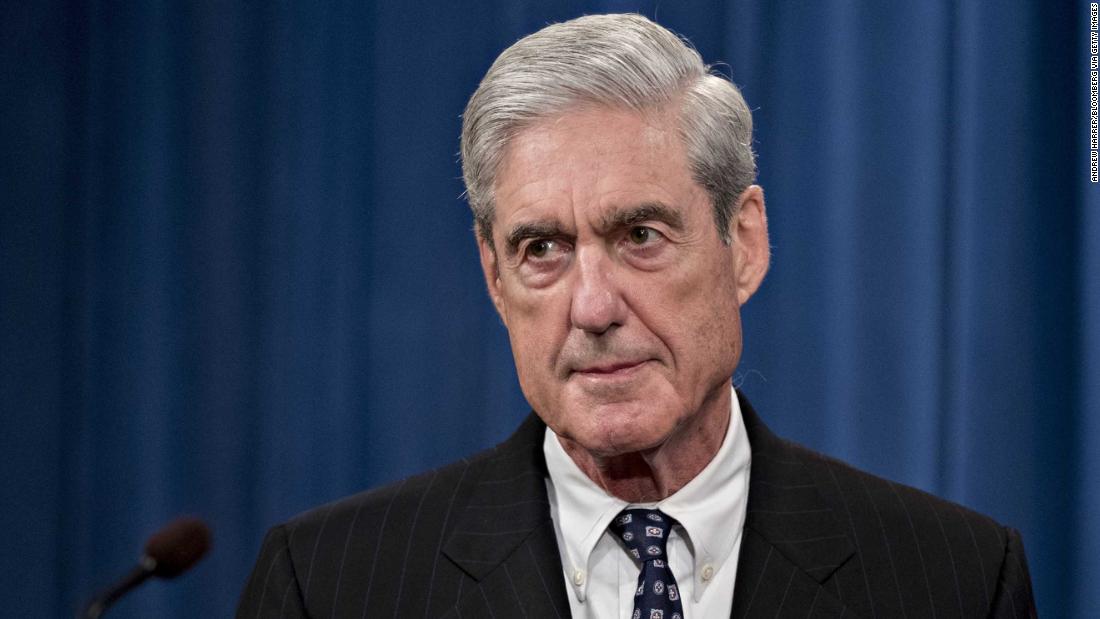 DOJ tells Robert Mueller 'any testimony must remain in the boundaries of your...

The Justice Department wrote a letter to Robert Mueller on Monday about his upcoming congressional hearing, telling the former special counsel his testimony must adhere to the 448-page report he issued earlier this year.

Hope this version doesn’t show up: 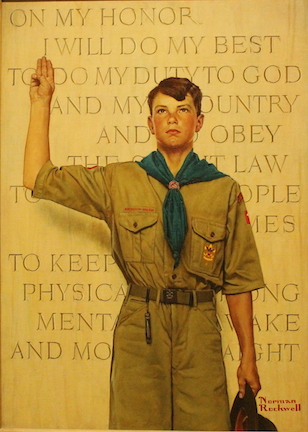 Mueller’s not going to save us.

And it was never his job to save us. His job was to investigate and report his findings to congress.

It was congress’ job to act on those findings appropriately and provide a check on the President, but instead we’ve got a bunch of enablers and cowards who are pretending they’re powerless to act because Mueller didn’t say some magic words or something.