Originally published at: Musk seems to have made the firing of Twitter's execs even more expensive | Boing Boing

A flurry of smaller suits, too, if he tries to fire a lot of non-exec employees “for cause” at the last minute before their options are slated to vest on Tuesday. 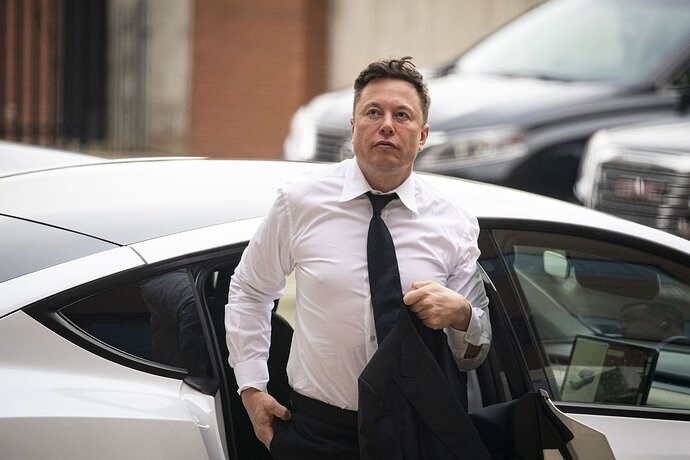 The impact of such layoffs would likely be felt immediately by millions of users and would put them at risk of hacks and exposure to offensive material such as child pornography, insiders said.

What an idiot. If he wanted to fire them for cause, he should have waited a few weeks to at least pretend to investigate whatever wrongdoing he wants to allege.

Therefore the opposite of wrong-doing is, of course, ring-doing. 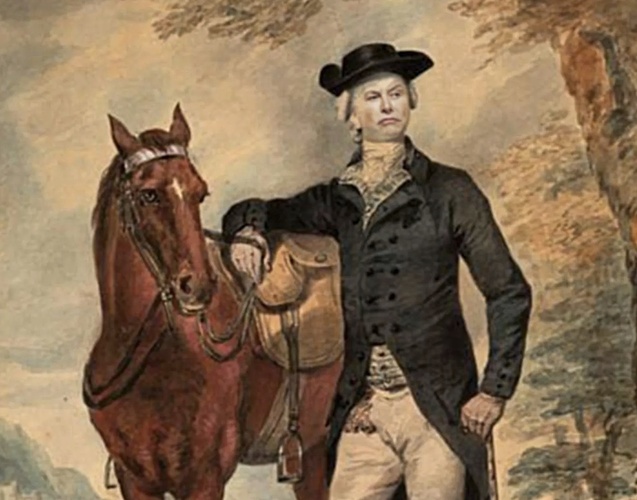 Hey, i understood that reference!

A flurry of smaller suits, too, if he tries to fire a lot of non-exec employees “for cause” at the last minute before their options are slated to vest on Tuesday.

Lawsuits incoming if he makes them redundant, because he hasn’t given notice. 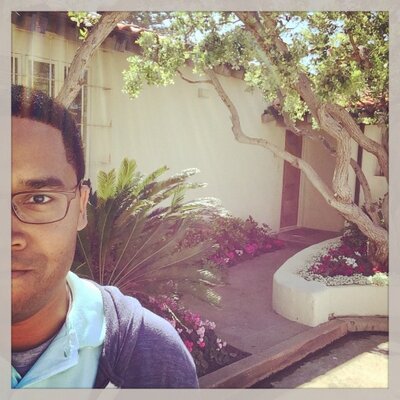 @ggreeneva
Oops (h/t @mmasnick): “So Musk is laying off people *today* at Twitter to try to get them out before Tue. when many of them have huge bonuses scheduled. Except … Calif. requires 60 days notice for such layoffs, and he's going to get destroyed in court.”mastodon.social/@mmasnick/1092…
29 Likes
gracchus October 30, 2022, 2:03pm #8

should have waited a few weeks to at least pretend to investigate whatever wrongdoing he wants to allege.

He’s painted himself into a corner where he can’t wait. The banks and investors who helped him fund the purchase are demanding short-term cost savings as proof of his “visionary” management ability. Even if his ridiculous claim that “this isn’t about the money”, he still has to satisfy myopic greedpigs like the Saudis who loaned him the money to complete an acquisition he now regrets.

I’ll bet they don’t mind having him owe them money. In fact, I’m sure they wouldn’t have it any other way.

Don’t worry, it is a safe environment for advertisers.

Don’t worry, it is a safe environment for advertisers.

Of “nutritional supplements”, dehydrated “survival” meals, guns, and “tactical” everything

If we believe the idea that the job of the CEO is to maximize shareholder value, it’s pretty clear that the CEO of Twitter hit that one out of the park.

Getting the buyer to not back out and pay a huge premium is hardly ‘for cause.’

One thing I haven’t seen–Elon is also going to have to pay the huge legal bills that Twitter incurred in getting him to end up buying the thing. He owes the lawyers on both sides.

He owes the lawyers on both sides.

I doubt he’s losing sleep over that.

The added effect of zero faith in their new fearless leader at Twitter will trickle down to the underling [workers], nothing says “trust” like screwing employees out’a their pay. Good work Mush!

oh, he makes more in interest than the time it takes to think about things that bother him

and yet he is still bothered. Being petty is part of the human condition.

I have no idea what Musk’s long-term plan is here, but if he wants to implement it quickly, the first thing you do is sack the upper management that’s been hostile to him. They’ll likely undermine his decisions, protect favored staff, etc. I think this purchase was stupid, but if he has a plan he’s dropped $44 billion on this, another $150MM in severance is pennies.

Someone will be here soon to tell us he is playing 8D chess with a 4D chess board against God.

I want that image (obviously with Lemmy) 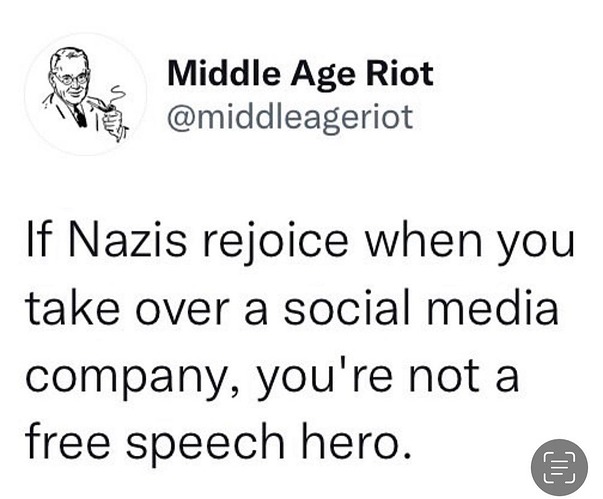