I think this purchase was stupid, but if he has a plan he’s dropped $44 billion on this, another $150MM in severance is pennies.

Then why is he trying to weasel his way out of paying that $150M? Getting rid of them quickly without paying them just opens a can of worms that is going to cost him a lot more down the line. He is not going to be able to show cause if he didn’t do an investigation. And he couldn’t have done much of an investigation in a few hours. 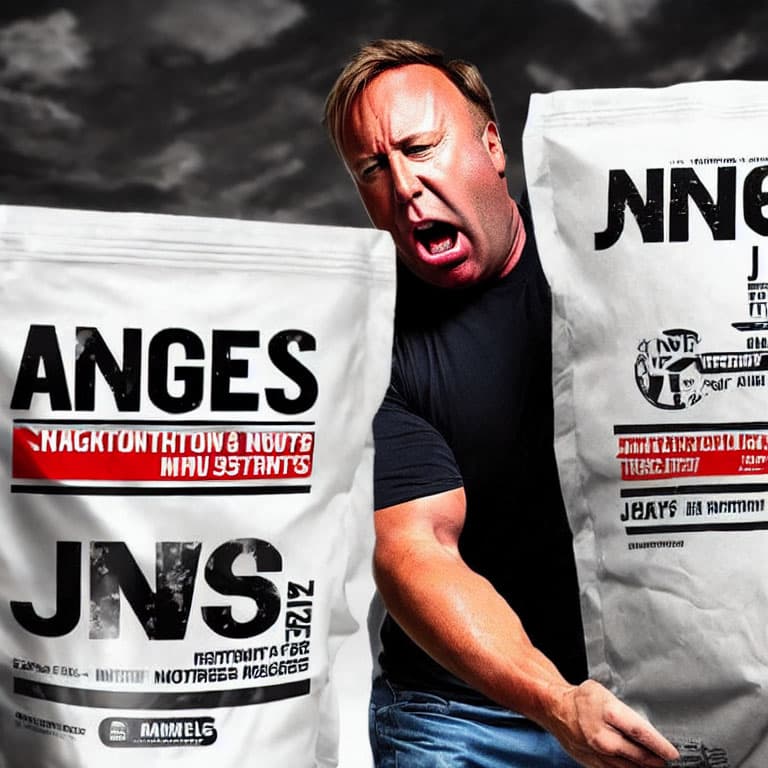 I’d suspect he’s just trying to kill Twitter off, but I’m not sure he’s has the brainpower or the patience to come up with any clever schemes. Like Trump, his only skills are acquiring things, bragging about them, and then destroying the things he’s acquired. Oh, and getting loved by Nazis, I guess that’s a thing.

I’ll bet they don’t mind having him owe them money. In fact, I’m sure they wouldn’t have it any other way.

von Clownstick famously worked that formula to his advantage for decades before the reputable banks got wise to his grift and stopped lending him money. However, I suspect the Musk’s lenders have put in a bunch of benchmarks Musk has to achieve with Twitter’s financial picture to extend the payback date. It’s likely why he’s taking desperate lawsuit-bait measures like this. In the end, it’s entirely possible that the lenders took advantage of his stupid offer for Twitter so that they could take ownership of Tesla.

He’s taking the company private for now, while he demolishes and rebuilds, so they’re locked in until it goes public again. If it looks like Twitter won’t emerge from the tunnel profitable or with anything like the previous share price, then things will get ugly.

Right now he’s like a real estate flipper who takes out a loan to buy a dilapidated party apartment building with a vermin problem, fires the property manager and super, guts the units, alienates tenants, and then announces that tweakers are welcome to occupy the vacant units while he finds a new buyer. If the bank is actually paying attention to what’s going on besides the short term numbers, things will indeed get ugly.

Musk could have followed through on his promise to fix Flint’s water for what would be pennies to him, too, and been a genuine hero. But of course he didn’t.

Because nothing ever really seems like pennies to a billionaire. They’re addicts.

Of course he’s angry at the guys who forced him to go through with the deal and buy this turkey at a grossly inflated price.

I’m sure the tons of cash they got from Mucks to buy their stock will ease that pain.

Because nothing ever really seems like pennies to a billionaire. They’re addicts.

Fire everyone as fast as possible to cheat them out of their options is the kind of cartoon villainy we expect from Musk.

If nothing else, it should let anyone working at Twitter or thinking of working there what to expect from him in future. He might as well have hung a banner on Twitter headquarters that says “My promises are no good.”

I’m sure there are enough corporate shell game shenanigans going on that he, personally, will not lose much, if any, money.

In the meantime, pass me the popcorn.

AWWWWW SHIT, it’s about to be ON like Mutha-fuck’n Donkey Kong!!!

Then trying to think where his monologues seem to fit… 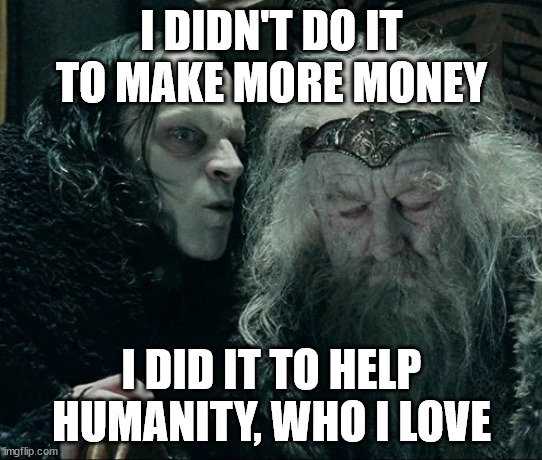