Do you do that to your hair on purpose? Also I am jealous you have hair to do that with.

He just woke up, I think… Unless he’s one of those people who spend hours getting his hair to do that… Could go either way with @frauenfelder!

A rubber band is cheaper and easily replaced.

I’d maybe wait more than a month to comment on the quality of a $6 wallet.

But no signs of wear! After a month!

My Saddleback minimalist wallet has been taking abuse for… Christ, nearly a decade now. It’s smaller than this, and I think I might like the slight increase in room this provides.

Around here the DMV takes time and don’t offer pillows to get that deeply desirable pillow-head look displayed on ones licence.

We used to joke about the importance of wallet ‘bulges.’

I too have a minimalist wallet. 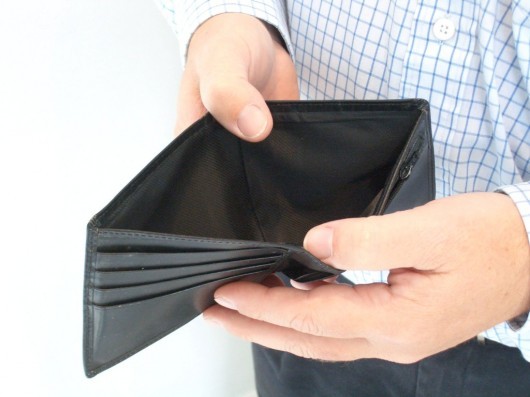 … and hand it to the friendly TSA officer at the security checkpoint.
{emphasis added}

A rubber band is cheaper and easily replaced.

It lacks the RFID-blocking pocket, though. (Unless you wrap it in foil.)

I was going to point out the existence of quality leatherworking but you beat me to it. Thanks!

I picked up a really nice minimalist wallet a few years ago as a promo on the Marlboro site (I don’t smoke, they just seem to have a lot of give-aways that legally cannot have logos and I like making cig companies spend money on people that think they are the antichrist!)

Lasted a few years until the girlfriend said I needed to get a ‘real’ wallet. This one cost me $5… 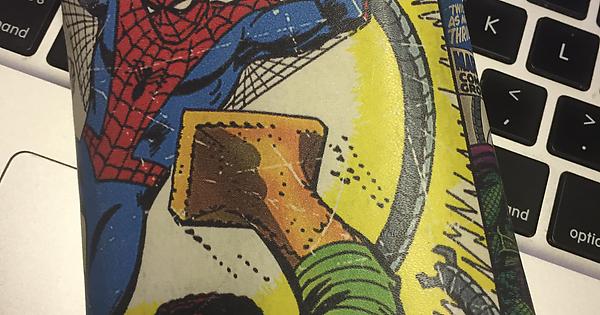 It lacks the RFID-blocking pocket,

I thought about that as I have an enhanced license, but I found out all they store is the string of text that is on the license itself which is just a unique id string that the border folk use to look you up which doesn’t do any good by itself and if someone has hacked into the system then they don’t need the long string of text at that point.

You know what’s a great way to stash your cards and money without having to get a wallet?

Well… depends on what you mean by ‘any good by itself’. Another way of looking at it is that you’re carrying around a remote-readable, machine-readable token, so with the right hardware I can tell when you walked by where. And said hardware can be a lot more innocuous looking than a camera.

Not that I’d necessarily be worried about it, but it’s not necessarily the data itself that can be useful.

May I heartily recommend the fine folks at https://www.all-ett.com - They’re made in Cali, and their canvas wallets are incredibly thin and durable - I’m still using the one I purchased in 2006! (Ultra slim original).

It holds at least 20 cards, including eight you can pull out with just one finger, and has two areas for currency (I travel to the Us a lot, so a bonus), or you can use the second area for receipts, etc. Great wallet, and only $20.

I have no affiliation with them other than being a fan