This accurate life-size statue of Donald Trump in Union Square got a lot of love this morning.

@M_Dub has already refuted the accuracy of the statue.

This is inaccurate. Donald Trump’s hands are too large. [image]

This accurate life-size statue of Donald Trump in Union Square got a lot of love this morning.

“…a lot of love” in NYC can manifest in maybe not the best of ways. I’ll keep my distance, thanks. 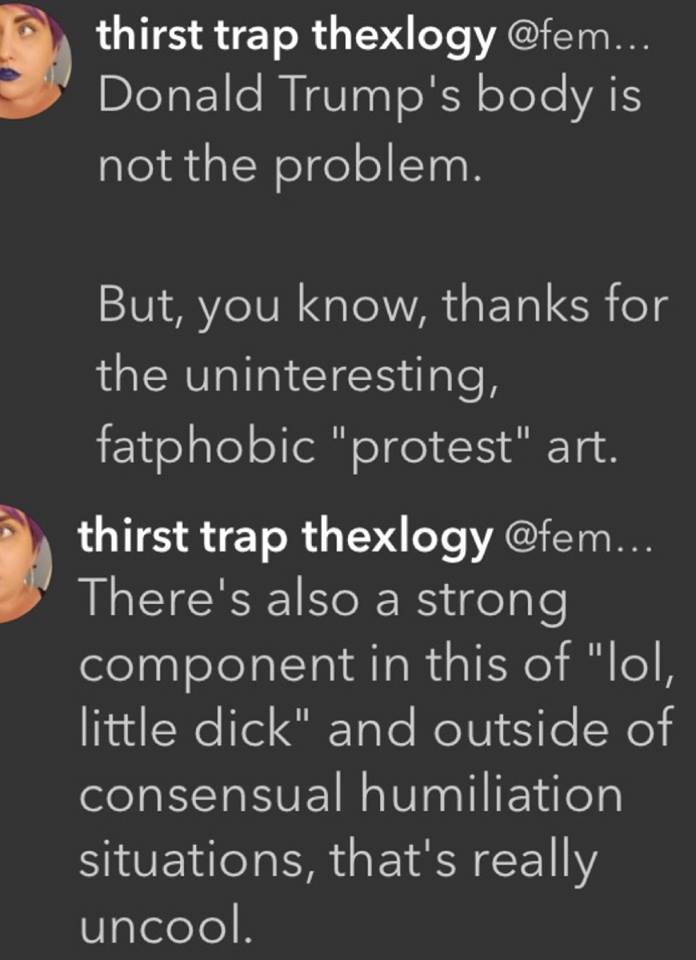 Oh, c’mon. It’s not like they’re dick-shaming some random guy, this is funny precisely because he’s the first Presidential candidate in history to assure viewers of a national televised debate there are “no problems” with the size of his penis, even though no one had even brought it up. If that’s not asking for people to riff on your penis size then I don’t know what is.

We got one in Seattle or it moved to Seattle…

Bad news for anyone who's been itching to see a certain naked statue in Capitol Hill: It might need to be removed. The statue is creating a safety hazard because oglers are standing in the street to snap photos, said an inspector for the Seattle...

I suppose. But didn’t someone bring up the hand size first?

Not at the debate. And even if they had “I DO NOT HAVE A TINY PENIS!!” is a hilariously insecure response. 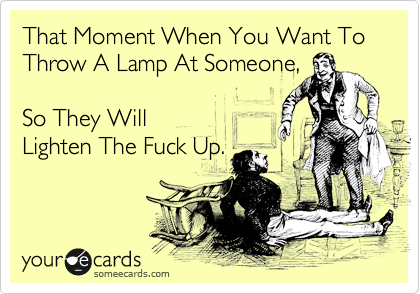 Vanity Fair Editor-in-Chief Graydon Carter wrote about his hands when he was the editor (also co-founder) at Spy Magazine (1986-1998).

IIRC, Rubio brought the small hands thing back up during a press conference, and Mango Mussolini just had to address it at the next debate, in the most unpresidential way possible.

No, you’re correct. But Rubio brought it up because (well, besides needling Trump) Carter had just written about how he’s still getting “correspondence” from Trump about the hands article in November’s Vanity Fair.

True but there is still the fat aspect.

There is no easy way to put this, so I’ll be unabashedly blunt:

Have you been to a WallyWorld lately? It’s not “fat” if that’s how the bulk of the population looks - it’s “of average build”.

I have not been to WallyWorld, but I have been to Santa Anita race track. Scene It Before: The Walley World Entrance From "National Lampoon's Vacation" -...

I have not been to WallyWorld

That’s slang for Wal Mart… and if you have never been you are a lucky person.

there is still the fat aspect.

I’ll give that a pass too considering how often Agent Whorange objectifies and demeans women based solely upon their physical appearance.

If he wants to be shallow and petty, then turnabout is fair play in my mind.

Ant the joke wasn’t even about his hands. Spy called him “short-fingered vulgarian” on the premise that aristocrats have long, elegant fingers, while barbarians have stubby fingers on their hamlike fists. Leave it to Trump to misunderstand the joke for twenty-five years.

It still correlates to dick size (or the lack thereof) in his mind, probably.