I expect to see Kirk and Spock chasing aliens though that canyon.

Did Nasa say when the rover will get a chance to see more buttes?

I see what you did there!

Somehow, now I can’t rid myself of the notion there’s someone out there named Murray Butts. 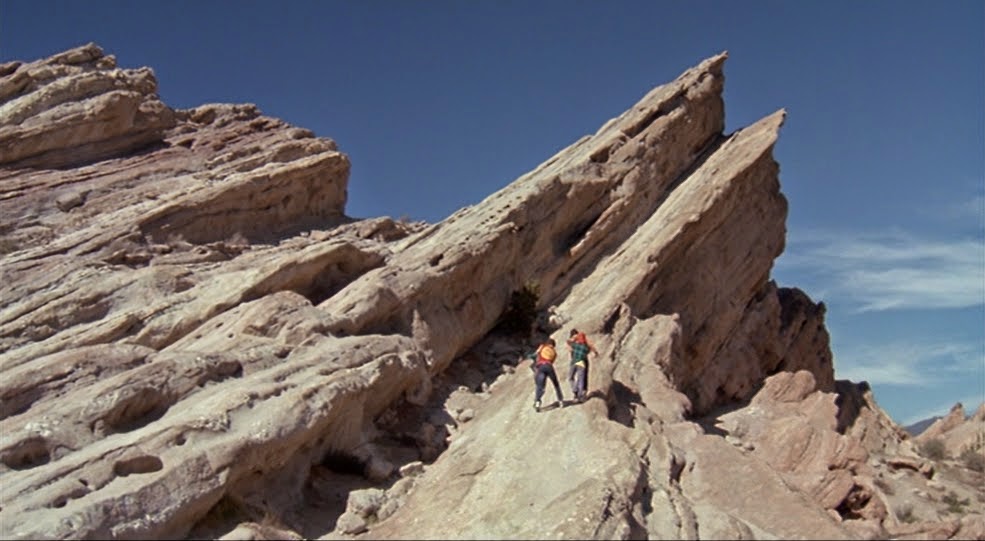 The Jawas are very well hidden.

Those Buttes need some lifting. Talk to Beschizza about that.
Butte-lifting jeans a success

Still a great song. And I’ve you’ve ever been to Bangkok, that’s a sight to behold. If you manage to survive the street crossings. Jesus.

There used to be a barbers down the road from us owned by a man called Mr Butt (a popular surname in India and Pakistan); it was called The Butt Hair Studio.

They’re obviously a safety hazard. Let’s send those folks there.

And right purty, too.

Gah - I just want to see a Martian crinoid stem or shell sticking out of a rock!