Because if you asked me last week whether megyn Kelly would be willing to assert that blackface was ok I would have said yes, there is plenty of evidence that she believes that. NBC was already aware of those views…

Megyn Kelly apologizing for those views is new though, and then she was fired

She was fired because her show tanked. And these regular controversies mean she’s more a liability than a profit diver.

They were obviously well aware of her issues before they hired her. But she left Fox at the peak of her visibility and ratings. At a point where a lot of the liberal and mainstream press were lauding her for push back on Trump, just as the Ailes controversy peaked, and there was a lot of Megyn Kelly is a feminist/moderate nonsense going on. If you didn’t look to closely it looked like Kelly was primed to shift off right wing shit, and people (wongly) assumed that a lot of her shittier takes were a result of towing the Fox line.

That said her hiring was the result of one executive at the News division stumping hard to recruit her. And there was purportedly a bit of a bidding war to sign her on. NBC’s news division is a bit of a mess. This is where Jeff Zucker comes out of. He’s most famous for turning NBC’s news division into 8 hours of “morning” chat time, eviscerating investigative and hard news coverage. Ditching some tech divisions that spun off into really successful startups later. Firing nearly everyone who became important to new media over the course of the 90’s an 00’s. The Tonight Show fuck up with Conan. Among other things. And now runs CNN, where he’s apparently to blame for their habit of picking up far right presenters who leave other networks. And booking all those Trump apparatchiks as “commentators” and “analysts”. His approach to political coverage is to get surrogates for political campaigns and parties on the air and watch them shout.

The NBC exec (forget the name) currently in charge of the News division is a close personal friend of all those NBC news casters who turned out to be sexual assaulty, and is rumored to have personally protected them and worked hard to mitigate investigations and internal blow back. He was personally responsible for the deal with Kelly, and apparently drove the network’s noted Trump friendliness during the election. Has a habit of pursuing right wing ideologues, and generally seems to be trying to get in on all that sweet sweet Fox News money by pushing a false balance screaming heads approach.

Rumor is that the overall network wasn’t too happy with his pursuit of Kelly, or the price tag. And wasn’t quite sure what to do with her. But he won out. Her ratings and high visibility justifying it based on the assumption that she could build on being Fox’s top rated anchor (people forget that after O’Reilly left she was the top show) if placed outside a niche channel. That didn’t pan out. She premiered with terrible ratings. And they’ve only gotten worse. So the “eh it’ll make money” justification wasn’t there.

NBC news is a mess. Has been a mess for 25 years. And down right shitty, opportunist executives have all the pull and control there.

There’s been speculation she’d be fired after each one of these controversies at her NBC show. This was probably just the point where it stopped being worth the trouble to avoid paying out the contact and cutting bait.

She could have asked Ted Danson about his blackface sketch for Whoople Goldberg’s roast at the Friar’s Club in the 90’s.

Why ask a has-been about something he did 25 years ago?

Well, he’s not a has-been, per se; his show, the Good Place, is doing really well.

I’m sure he’d gladly reward you for pointing that out!

It obviously doesn’t make what he did back then even remotely “okay,” (not even if Whoopi was ‘cool with it.’)

And I know the Friars’ Club publicly apologized back then, not sure if Danson ever did. 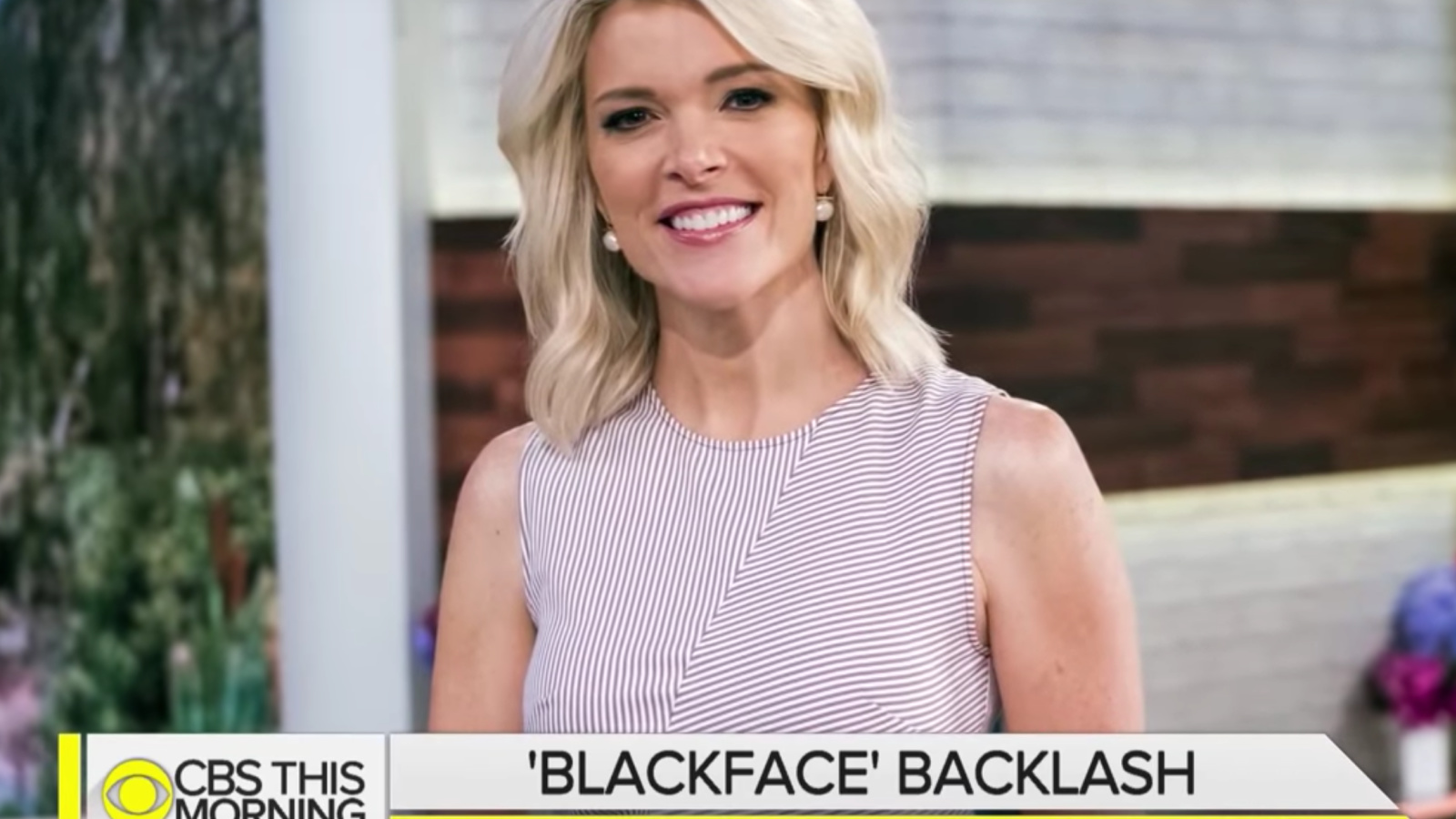 Megyn Kelly Is (Probably) Losing Her Job Because She Sucks At It, Not Because...

Sentient vat of recycled Great Value Wite-Out Megyn Kelly appears to be losing her job very soon. Perhaps it will happen while I am typing this sentence. (Did it?) The straw that broke this racist camel’s back, of course, was her awkward and...

Danson did make a public apology after his affair with Whoopi Goldberg ended. 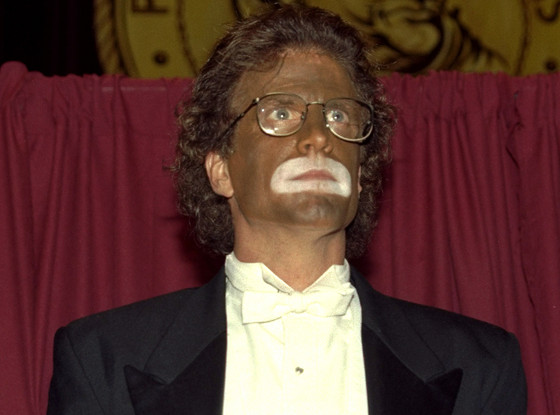 Ted Danson is best known as one of the lead actors from the long-running NBC TV show Cheers. His performance of Sam Malone landed him ten Emmy nominations, of which he won two. Ever since then he has had small roles in other television series and...

It was in no way OK, and the “just joking” excuse was as weak as other such excuses.

It’s too bad that when she had her head replaced that she didn’t think to ask for the non-racist brain. 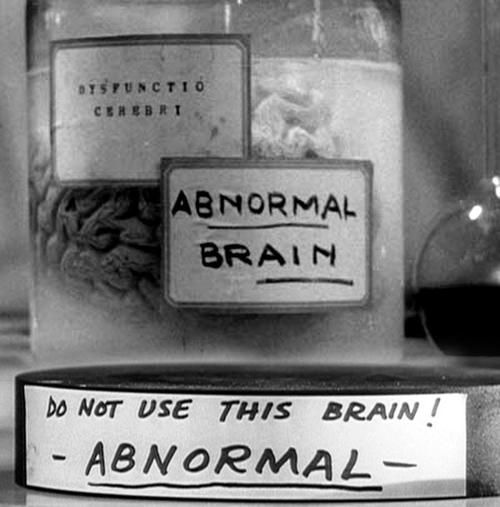 Thank you for typing up the setting for all of this, it makes things much clearer.

“On Thursday the Devil’s advocate announced he would no longer be representing the NBC host.”