Originally published at: Nearly 10% of all wild California condors are wreaking havoc on one person's home | Boing Boing

This kind of behavior is exactly why nobody likes Condorman as much as The Falcon.

Well, that and everything else about Condorman. 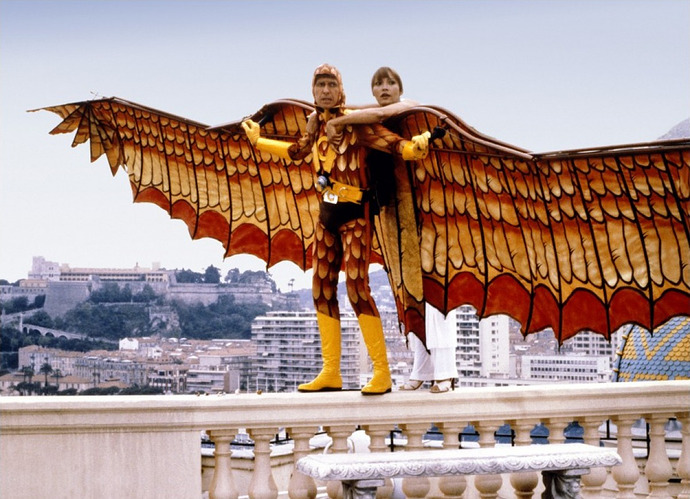 wonder what she did to piss them off. maybe she should livestream it as a fundraiser for repairing the damage when they finally get over her and move on.

wonder what she did to piss them off.

I think it’s just a matter of having a deck that happens to be well-situated as a condor hangout. They tend to poo all over the place in their own homes too. 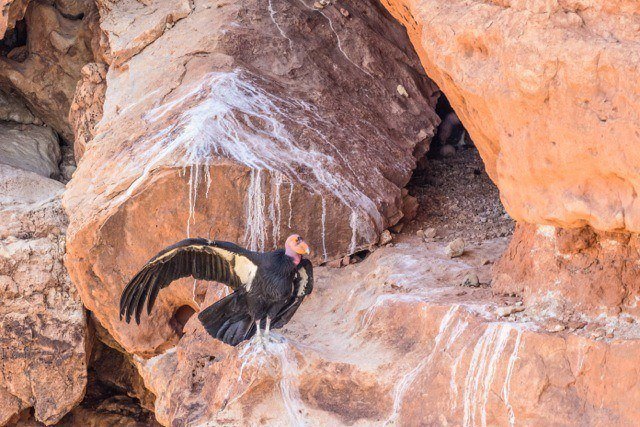 Doesn’t sound like they started a war at all, they just want to hang out. Maybe there’s something nicely dead under her deck that they would like to eat.

maybe her home was some condor ancestral space waaaaay before her house was there, and they are just able to return now. “hey, who messed up our pad, man?”

Had this experience years ago at my cabin. A whole flock (or whatever the right collective is) of turkey vultures decided it would make a good summer camp for them. They are huge and powerful birds, and can do some serious damage. I feel for her.

Did they wreak havoc?

There is no such word as havok, though that was the Middle English derivation, and those condors - and their behaviour - certainly seem a bit throwback-ish, so maybe that makes it legit.

Actually, they showed up and started using game physics middleware, so yeah, Havok.

Yeah, when this happens to people it sounds like a scary situation. This gets reported in Florida a lot… 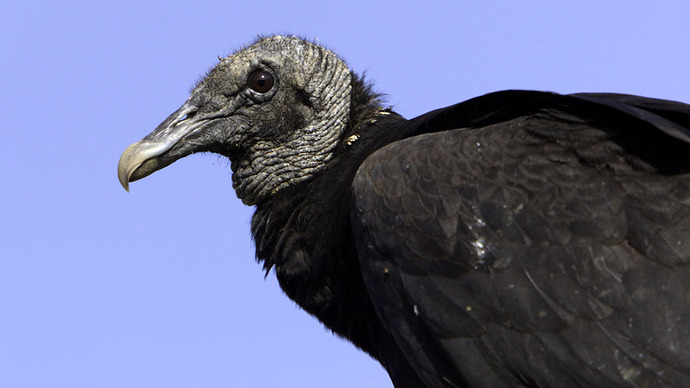 A Florida neighborhood is beginning to look a lot like one of those terrifying scenes from the classic Alfred Hitchcock thriller ‘The Birds.’

wonder what she did to piss them off.

She didn’t piss them off, something is attracting them, and given what odors attract vultures…had anyone considered checking out what is under her deck?

I suggest building an enormous chicken-wire dome over your property.

Of course that won’t stop the poop, but on the plus side it’s good fertilizer.

When they’re not “hanging out on her roof and railings messing with stuff,” they stare “ominously” at her from nearby trees.

Nature’s starting to get revenge on us…

Are you saying “The Happening” is a documentary?

Nature’s starting to get revenge on us…

Humanity: “Look assholes, we drove you to the absolute precipice of extinction once and we can do it again. Don’t forget what happened to the passenger pigeons after they shat on our cars.”

I’ve never seen that, so I have no idea.

“Look assholes, we drove you to the absolute precipice of extinction once and we can do it again

I mean, they still are. This is 10% of all California Condors…

Haha, I was feeling a little old-timey today. Thank you for the correction! I’ll change it now.

Isn’t nature wonderful? She didn’t even have to put up a bird feeder to bring them so near.