I have been slowly moving toward vegetarianism. Then perhaps veganism. I have not eaten red meat for a couple years now. I still eat chicken and turkey but in limited amounts. I do eat fish occasionally, but I’m not a big fish person anyway. I am a big supporter of Michael Pollan’s three tips on eating: “Eat food, Not too much, Mostly plants.”. Not eating shitty food definitely makes a person feel much better. I admire folks who can make the complete transition to veganism. It’s better for themselves, for our society and for the planet. To think trump routinely eats two Big Macs, a filet o’ fish and a large shake routinely in one sitting… throw in a double order of fries and it says a lot about his brain’s chemical makeup. Mickey D’s and other fast food chains have poisoned whole generations… they can just GTFOutta here!

They don’t get that way from a natural food based diet. They both use lots of lab created supplements and vitamins.

Nobody can tell me if Spirulina can feel pain, so that makes it difficult for me to accept veganism.

They both use lots of lab created supplements and vitamins.

I’d be inclined to believe that synthesizing those supplements also tends to be energy-intensive and to create a lot of waste. But that is perhaps too speculative. (Not that I would expect it to be addressed in this documentary.)

… Then again, there’s no denying that raising livestock is also tremendously energy-intensive and waste-producing.

No way these guys are douchebags. Think they have personalized license plates? 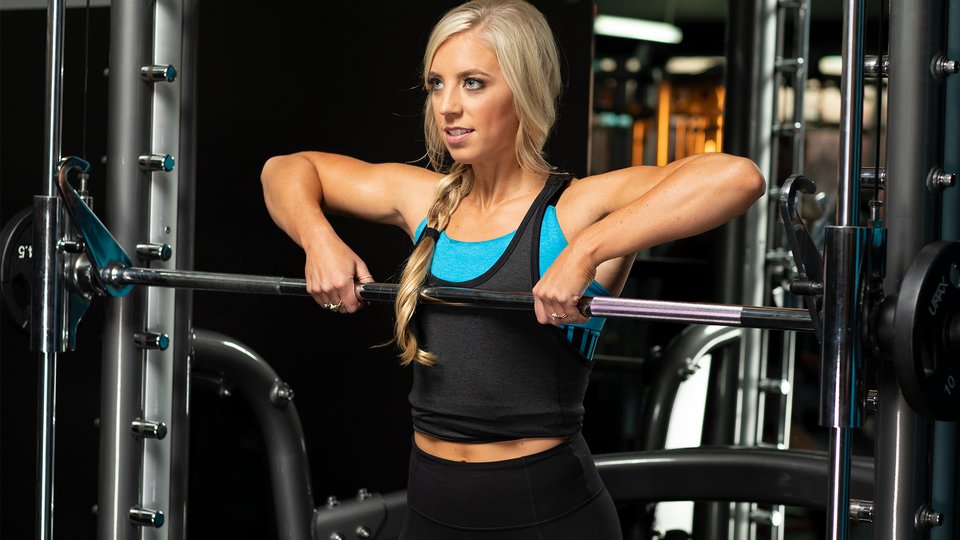 Nutrition is important to all, especially vegan athletes. This is possible while adhering to a vegan diet and lifestyle, but careful planning is necessary. See how I do it

Turns out I have been vegan the whole time and didn’t even know it. Bring on the cheese burgers!

You got them. They are definitely making a personal and arbitrary choice between animals and fish and the rest of the kingdoms like plant, fungi etc

Yeah right? Someone didn’t do research

The hell? How is that “vegan”?

The hell? How is that “vegan”?

I think his nutrition app just didn’t have turkey (soy) and cheese (soy) and burger (soy) so he plugged in the meat versions which are very different nutritionally. either way doesn’t look good for someone handing out advice…lol.

(million dollar idea, nutrition logging app for vegans, it just has one button…soy.

Ah, that makes sense, thanks. The milk is probably soy too. He does also write,

I will admit that there certain benefits as far as testosterone release and absorption that occur with meat and whey protein consumption. As a vegan, I do not eat any of these products or any product that comes from an animal source.
My reasons are based on my own morals and ethics which is not to say that I look down upon those who do not follow my lifestyle, it is just that I personally feel that abusing and killing animals for personal gain is not something that I want to be affiliated with.

i was going to make a few more jokes but after reading the comments on his articles i feel sorry for the poor guy.

if you think the carnivores are harsh, one should read the comments fellow vegans left him on his articles about not eating enough veggies or doing veganism wrong.

vegans telling other vegans how to vegan is a vegetable blood bath. they go straight for the taproot.

i think he was just trying to help other people who wanted to do what he was doing, but telling people how to eat is sharky waters…damn. lol.

As a life long athlete, I can concur with about 90% of what is being said here. I like meat, I eat meat, so there’s that…

Nobody can tell me if Spirulina can feel pain,

Yes, you are killing the spirulina, you animal.
[note sarcasm]

Think they have personalized license plates?

Obviously you won’t die from only eating plant-based food, but for “elite” performance an athlete requires far far more including the amino acids like BCAAs found in complex proteins.

I suspect these guys are “doping” with whey based proteins, which technically aren’t vegan (in quotes because of course there is nothing wrong with consuming whey protein)

Vegetarians could eat whey protein, not vegans. There’s a difference.

I’m convinced it would be better and more sustainable if we didn’t use animals for food production at all. But I still sometimes eat animal friends. I don’t try to justify it to myself or others – there’s no justification – it just happens. ¯\_(ツ)_/¯

We’re pretty dumb about that concept, considering every one of our lives contains that kind of “contradiction”. People keep posturing like it’s impossible to eat meat (or be racist, or misogynist, or prop up capitalism) and earnestly believe that it’s wrong. I bet we could have much smarter adult conversations if we stopped doing that.