Originally published at: New spokesperson for Twitter speaks out in a non-parody parody (video) | Boing Boing 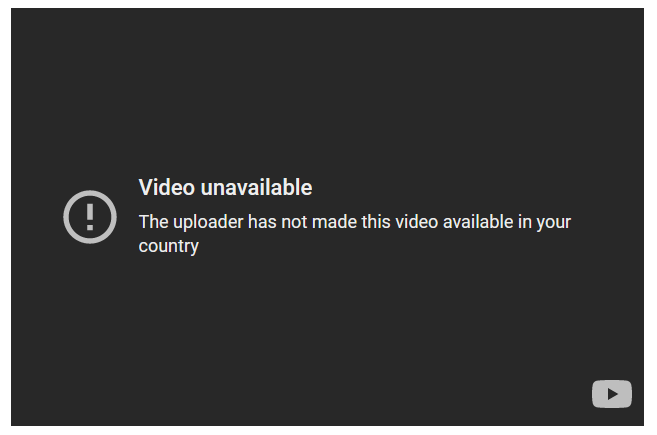 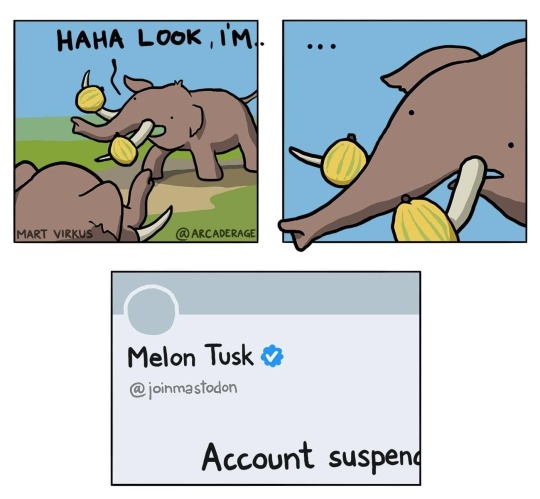 If you see a verified check mark on twitter, assume it is fake and Chevrolet is not coming out with a car called the Hitler-mobile.

Meanwhile, the beatings continue with no improvement in morale to be seen. 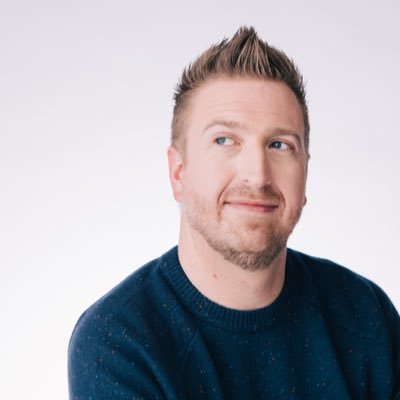 @CaseyNewton
NEW: Employees who have criticized Elon Musk in Twitter’s Slack channels were fired overnight over email. “We regret to inform you that your employment is terminated immediately,” they’re being told over email. “Your recent behavior has violated company policy.”
14 Likes
TomFury13 November 15, 2022, 4:59pm #7

I don’t know who that was, but damn, she’s hilarious.

VPN (Trust Zone seems to be a good service/deal, for me)

“You can now pay $8 to NOT be verified.”
Literally laughed out loud at that.

What an absolute disaster, unfolding in realtime. Reminds me of the Digg migration, and how fast that went down as everyone shifted to Reddit. Any platform is transient, and users are fickle beasts.

My favorite interaction so far:

Elon Musk on Twitter: “Twitter usage is at an all-time high lol”
Michael Welch on Twitter: “@elonmusk Well yeah dude, we’re not going to leave 5 minutes before the Hindenburg takes off.”

Obviously this isn’t a parody because at no point does she say, “This is a parody.”

Someone was describing what they called the “trust thermocline” where, basically, you can keep degrading a service and people will stick with it beyond their breaking point because of sunk costs. You can have a series of steps where things get worse, and there’s no real loss of users, but then the final straw hits and suddenly everyone’s gone. Reversing the final act (or even series of events) that drove people away won’t bring them back, either, because they’ve fundamentally lost trust in the service, which now needs to be rebuilt from scratch (only now they’re using another service and…).

I saw the current Twitter situation described as a train wreck filled with glitter and yeah, that seems right.

That would have been Ford anyway.