New trend in US: naming your baby after a weapon or act of violence

Is “Rambo” a weapon or an act of violence?

Oh, and “Gunner” may just be Arsenal fans having kids…

I am her to defend my friends who gave their first-born daughter the legal middle name of “Danger.”

This is awesome; there’s no telling me otherwise.

I get the snickers when this article is listed on the same page as this one.

Gunner is also a spelling variant of Gunnar, a rather common Nordic name.

My friends did the exact same thing with their son!

Actually, the husband did it, without telling the wife, as he was the one that submitted the baby name stuff to the government while she was still in the hospital with their twins. She was… Unimpressed. Although I think Danger is his second middle name. The first one is something boring like James, or whatever.

Also, I have no problem with Mace:

There are also people naming their kids after Star Wars and other nerdom.

None of them will be as cool as Ms. Marijuana Pepsi Jackson.

PS - I do want to name the next dog I get Ruger.

Chaos is a kind of cool name, but Entropy would be way cooler.

What about “Mark”? Like “Mark 41 thermonuclear bomb”?[1] That one packs quite a punch. And is pretty common in weapons naming.

Mace is actually a name with a long history in English, and has nothing to do with either the melee weapon or the spray. 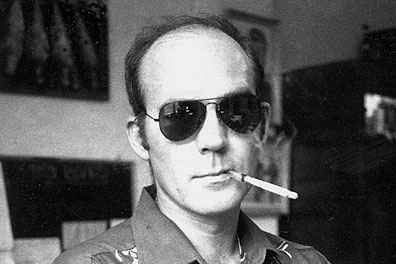 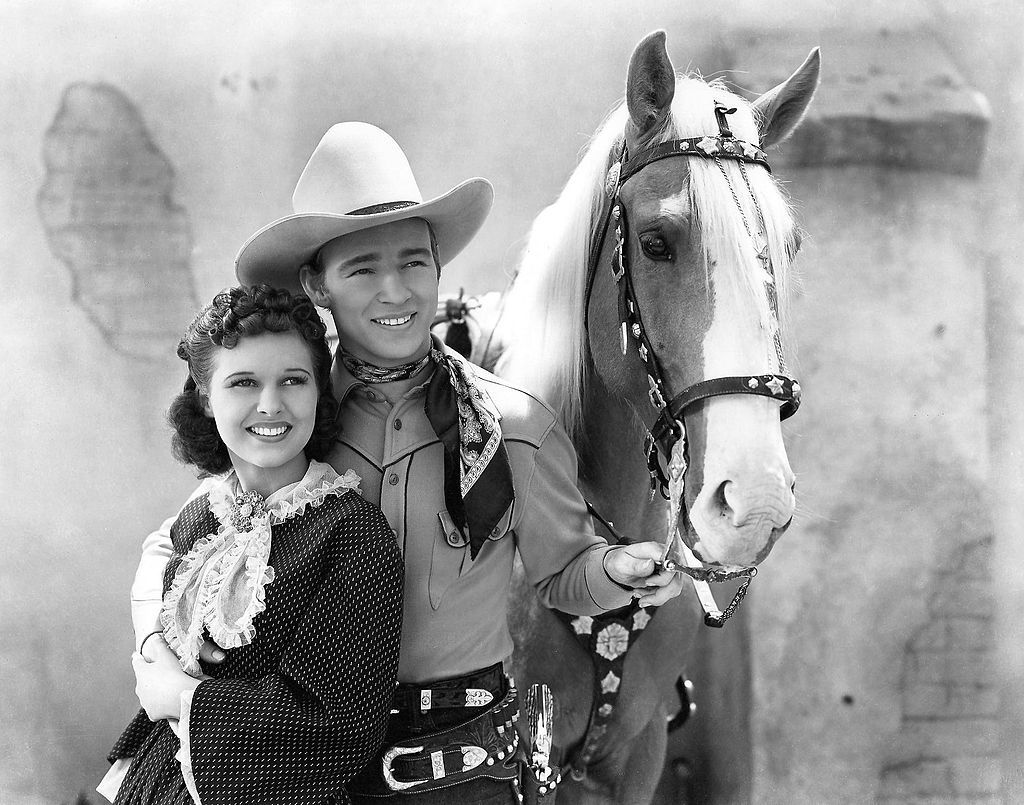 Chaos is a kind of cool name, but Entropy would be way cooler

It’s only the microwave background which is 3K, individual bits are a lot hotter. As we’re not sure yet whether there is going to be a heat death, a big crunch or the universe getting so large and diffuse that the temperature extrapolates to zero, I’m not sure your comment is valid.

Their data is from nameberry.com, where users simply submit and vote on names, and is populated by fans of baby names and naming. Not from any sort of actual birth statistics.

Lance Armstrong: named after a weapon and the appendage needed to wield it.

Play it safe, go with Thermodynamics.

I know someone whose daughter has that middle name. If you live in the Bay Area (or the kid in question does) I will assume we know the same person…

Play it safe, go with Thermodynamics.

Though Kelvin is quite a common Scottish name

[edit - though in this reality everybody obeys the laws of thermodynamics anyway. Even lawyers.]

There are lots of occupational first names: Tanner, Hunter, Skinner, Cooper. I even know a kid named Brewer, which is pretty awesome.

So all those kids their parents named Damian and Xena grew up and spawned in turn.