The best, really the finest people. Believe me.

Caputo’s ascent is another reminder there is no bottom.

It’s assholes all the way down

Not sure this is actually worse than the dog breeder thing, but it’s hard to quantify.

Pissed off? Yes.
Surprised? No.

Okay, promise that will be the last copy/paste of that. I’ll just keep it internal since it’s redundant.

Was the dog breeder also a racist attempting to bury his skeletons once he got the cushy job?

Also, how is “worse” even defined these days? It’s a constant spiral at this point. I’m looking forward to when they finally place a convicted cannibal into the top spot at the FDA.

Without knowing anything about the dog breeder beyond their occupation, it’s possible at least in theory that they could accidentally end up being competent. I mean, the Trump administration has never been good at vetting people so they might let one slip through every now and then.

This guy, though–not a chance.

if a key part of donaldism is projection

There must be a national pandemic tragedy for the Democrats to win. They’re counting on it now.

everything about the administration’s response makes sense now

Also, how is “worse” even defined these days?

In general, hard to say, but in this case it’s comparing an awful racist becoming a spokesman vs a very-likely-incompetent being placed in charge of handling a global medical crisis.

Without knowing anything about the dog breeder beyond their occupation 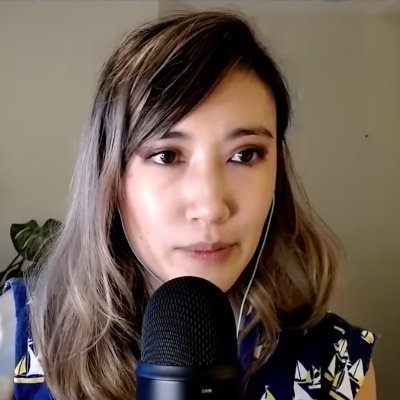 @catcontentonly
At this point is there anything this administration could do that would shock you anymore https://t.co/Kn5UnS2k9Y 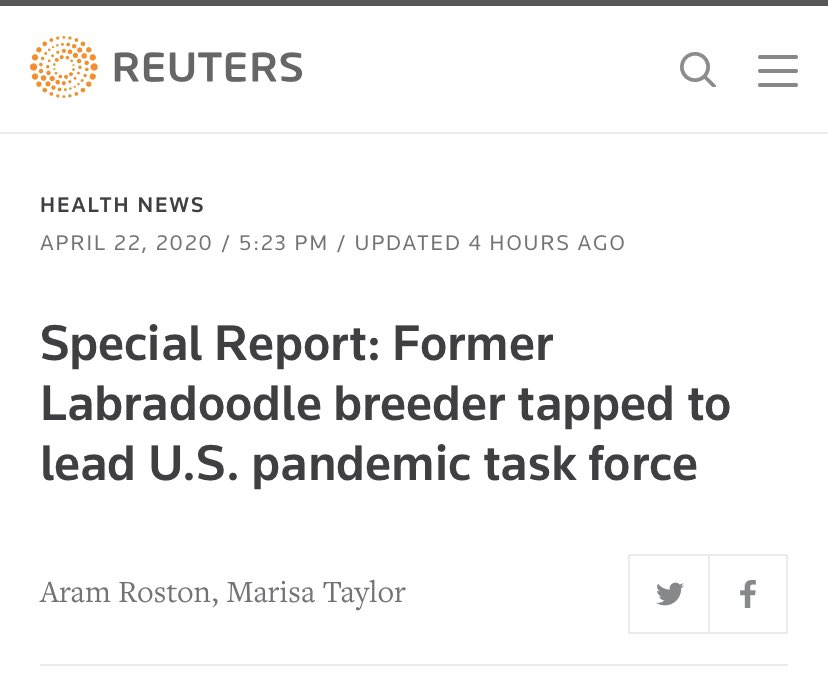 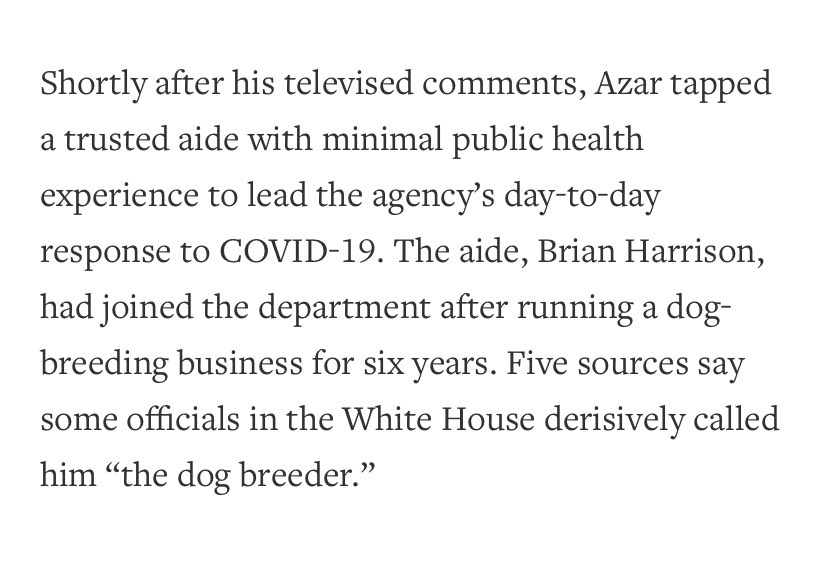 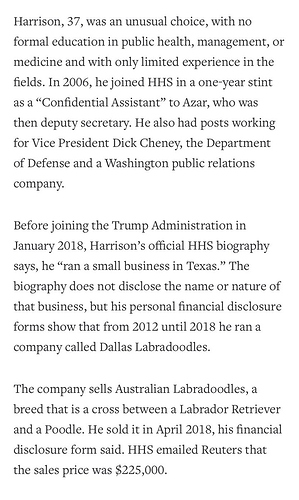 Without knowing anything about the dog breeder beyond their occupation, it’s possible at least in theory that they could accidentally end up being competent

I was thinking about this some more; while I get that you’re trying to be optimistic and strictly-speaking this is true, it seems like a dangerous way of thinking about it. The dog breeder was not chosen in a vacuum or as a last resort, he was chosen because he’s a Trump loyalist, which speaks to two things in my mind:

“Dog breeder” is probably the closest thing anyone in Trump’s “Council to re-open America” has to a background in science or medicine.

why tf is the word “Australian” in the name at all? and why tf am i expecting logic from these people?

“He specializes in lab-”

“Say no more, he sounds perfect.”

The best, really the finest people. Believe me.

It’s true. It’s just that it turns out they have a completely different concept of what constitutes “the best.” It’s the finest collection of assholes. The most asshole-ish assholery possible, if you will.

he was chosen because he’s a Trump loyalist

At this point the Venn diagram of Trump loyalists and those who are competent is two circles, separated by some distance. In part, this is because anyone competent is going to be revolted by Trump’s incompetence, but also there are very few actual Trump loyalists on this level (his ignorant idiot followers aren’t even part of the prospective employee pool, for the most part). That means most “loyalists” are actually grifters and incompetents who realized their only path to power was pretending loyalty to Trump.

You know pretty soon, folks are gonna start to think that Trump is a racist.

I recognize that smirk! 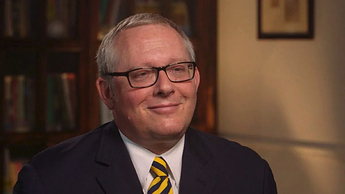 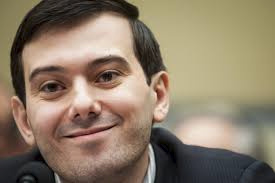 I hope it’s not contagious.