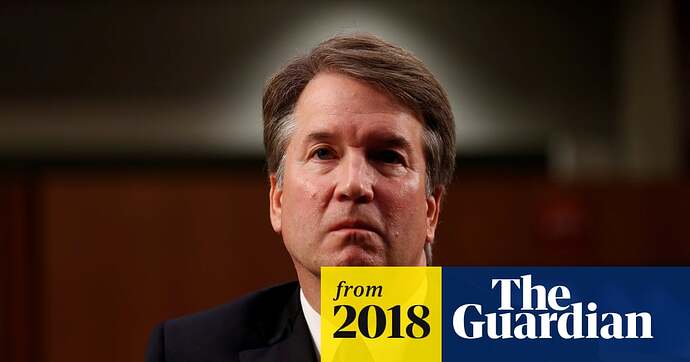 Crazy article about Yale law professor Amy Chua who “played an outsized role in vetting the clerks who worked for him.” It’s a small world after all.

Kavanaugh is close to Justice Anthony Kennedy, whose retirement from the supreme court left an opening, and Kavanaugh was one of three judges who vetted clerks to serve in Kennedy’s chambers. His role as a so-called “feeder” judge made his clerkships among the most coveted posts for law students across the country …

(Chua) told the students she had known about allegedly abusive and harassing behavior by another judge, Alex Kozinski, who was head of the ninth circuit and was forced to retire from the bench last year after more than a dozen women accused him of harassment.

The conversation then turned to Kozinski’s protege and good friend Kavanaugh, who one source said was a familiar name even though he had not yet been nominated to the high court. Chua allegedly told the students that it was “no accident” that Kavanaugh’s female clerks “looked like models”.

This reminds me of something… where have I seen this before… 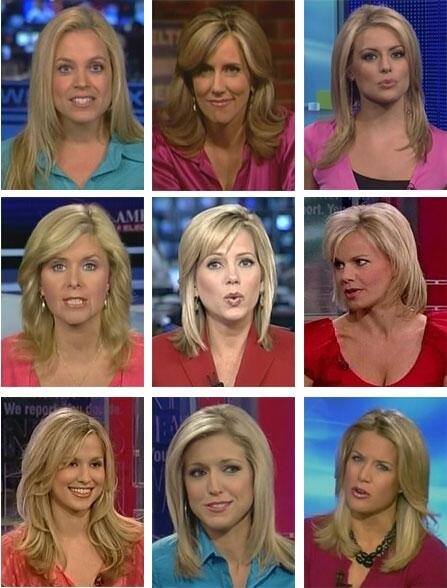