I feel like crowdfunding platforms are a much more direct and authentic approach to markets than purely capital- based stock markets. Sure, they are a bit of a popularity contest in terms of how “investment” decisions are made, but that is an order of magnitude better than just a supercomputer crunching “This stock might rise, this one might fall, I might get rich” equations all day. They are actually groups of people investing because they think the product will make their lives, others’ lives and the world better to live in.

Not that I think crowdfunding is a new idea, or that it is the end result or final, best form, but hopefully their popularity is at least helping people to see that raising capital funds for companies can follow a different model from the “rational” self-interest bullshit. Adding a layer of democratic responsiveness to setting these values seems to make sense. But like most proposals to embiggen the role of government, it takes a functioning government with good values, and faith in government. These are, two things that Americans are short on at the moment.

So the guy invented a new label for Social Democrats?

Every school of economics is a living field, and contributing to it is not just putting a new label on it. I’m going to assume you did in fact mean social democracy and not democratic socialism, in which case dismissing new contributions to it without deeper criticism comes across as facile.

First we need most of Western society to get past the “end of history” delusion (fostered by 40 years of propaganda) that neoliberal globalism is the natural and default economic state. 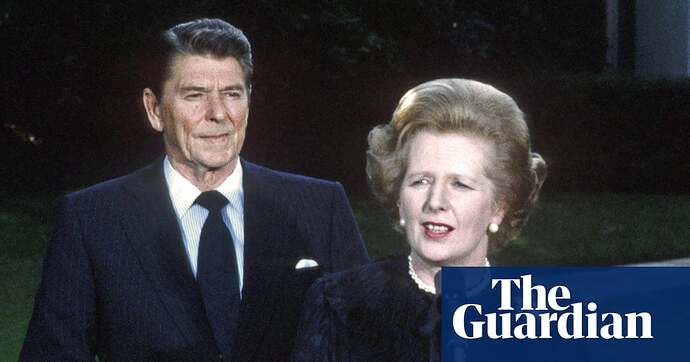 Neoliberalism – the ideology at the root of all our problems

Financial meltdown, environmental disaster and even the rise of Donald Trump – neoliberalism has played its part in them all. Why has the left failed to come up with an alternative?

It’s nice to see that Stiglitz has chisen to repurpose Marianna Mazzucato’s work - finally. Though, it would have been gentlemanly of Joe to hattip her!

So the guy invented a new label for Social Democrats?

what if we did come up with the alternative, but elections in America no longer reflect the majority opinion due to gerrymandering, voter id laws, and illegally financed propaganda aimed at the populace?

but elections in America no longer reflect the majority opinion due to gerrymandering, voter id laws, and illegally financed propaganda aimed at the populace?

I recommend correcting the system sooner rather than later. Doing nothing eventually leads to a violent revolution, and that doesn’t always yield the results people want. As a race, human beings are quite ready to “eat the rich” when times are lean.

Why do I have to go to foreign papers like the Guardian to get important news and analysis about the US?
It’s almost like journalism in Murca is broken…

I recommend correcting the system sooner rather than later. Doing nothing eventually leads to a violent revolution, and that doesn’t always yield the results people want.

Hardly. Napoleon was a brilliant general, incredibly competent administrator, and within the limits of being an emperor, a radical reformer. That’s not the kind of dictator we will get. The appalling racism baked into the structures of our culture and government and the Panic of the Pale Penis argue strongly in favor of us going the other way.

Your bug, their feature.

We tried Keynsianism. We tried New Dealism. We tried the Great Society. We tried Compassionate Conservatism with 1000 Pints of Lite.

As long as we live in at least slightly capitalistic system which seems likely, the best way to grant the people power is allowing them to be capitalists too. By being the only ones who invest in, say, private equity of new companies the hyper-rich get to control the shape of our future, and by limiting access to capital, you can just stop people from doing a new thing.

That said, having the common person have enough money to crowdfund with is a separate struggle and one which I do not know how to win.

Sadly, we have spent forty years being told no alternative is thinkable let alone possible.

i went to germany on vacation it was pretty fun. everyone has a union, there’s lot of trains and they have kebabs everywhere

It’s not a great analogy, Hitler and Nazi Germany had an actual chance of winning and taking over most of the world. I’d equate our situation more to Romulus Augustulus.

Yeah, this is Social Democracy, which Bernie and AOC firmly fall within.

It’s not a great analogy, Hitler and Nazi Germany had an actual chance of winning and taking over most of the world.

I found this on wikipedia 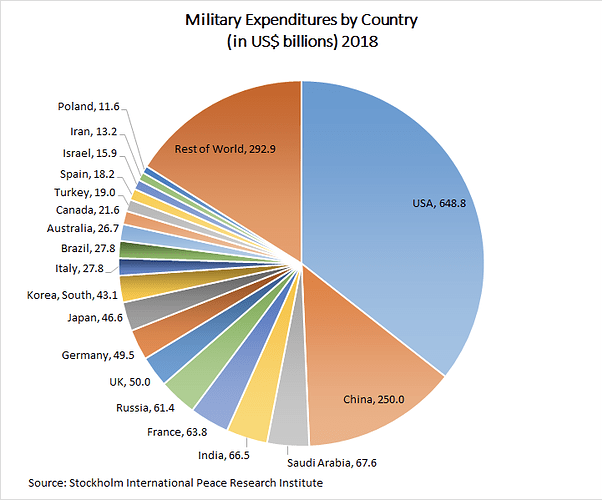