George Santos has explained that he is “jew-ish” and not “Jewish.”

Next up “I meant I was happy, not that I am sexually attracted to men.”

That’s a bit out of 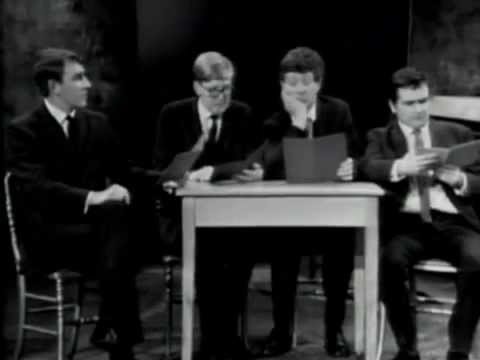 (Sorry, can’t cue it up right now. Somewhere in the last third, IIRC.)

The grammatical subtleties of the English language… 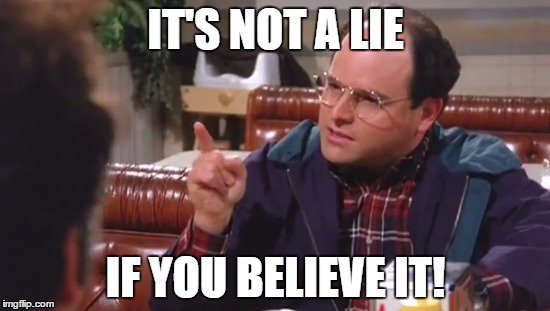 y’know that famous clip of Joseph Welch (1954) demanding of Senator Joe McCarthy "Have you no sense of decency, sir, at long last? Have you left no sense of decency?"; and that commencing Joe McCarthy’s long overdue shunning? It sure seems that from the current republican party the unblinking answer to that (rhetorical) question would be: “No, of course I haven’t, …duh!” to which they’d be given a media fueled shrug. -sigh-

Gratuitous adendumdum: Santos did declare (on paper) himself to be Jewish, and not just “Jew-ish”:

But Jewish news outlet Forward obtained a position paper Tuesday that Santos provided to community leaders during his campaign in which he described himself as a “proud American Jew.” Forward previously used genealogy records to debunk Santos’ claim that his grandparents escaped the Holocaust; birth records revealed they actually were from Brazil.

This demonstrates how stupid Santos believes his constituents are, and they did elect him.

I am really beginning to think the midterms were a trial run by the oligarchs to see just how bad a candidate has to be before the Republican base won’t vote for them. Consider Walker in GA and Santos.

The frightening (sad?) part is apparently there is no bottom. A vast swath of the Republican party will simply vote Republican, no matter how obviously unfit the candidate is.

Consider Walker in GA and Santos.

Well, one of those lost, in part because the other candidate was of high quality. I have no clue who was running against Santos, but Warnock had the advantage of having an established record, and of being able to appeal to the middle. Enough republicans crossed over to vote for him twice, and enough independents, too. That’s actually what matters. If they can’t get their extreme candidates in office, and our institutions continue to hold (especially if we try and strengthen them), AND people like Trump start to get held accountable, the tide can turn on this wave of right wing radicalism.

The candidates could have been pet rocks for all the public cared.

I really did not feel like this was the case here in GA… Once again, our candidates have been showcasing effective strategies for winning. I hope other state Democratic parties in purple or red states are taking note.

His 2020 run wasn’t entirely unsuccessful - he came in second place, behind Abraham Lincoln.

Unless he happens to be Samaritan that has to be the dumbest thing I have heard in a while.

Well, he sure isn’t a good Samaritan.

Apparently the bar is so low it’s resting on the ground.

Is he even an American citizen? Has he been naturalized long enough?

If it is any hope for our American friends - Nuttall has long since vanished into pub quiz tiebreaker obscurity.

So, he’s as Jewish as Donald “2 Corinthians” Trump is Christian.

It’s not a lie if you aren’t found out. 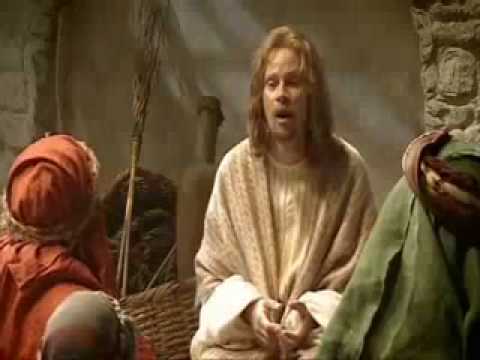