Yep. Killed for backtalk. That’s qll it takes if you show disrespect to the slave patrol.

This absolutely confuses the hell out of me too.

This should be an open and shut case for the Union at least, the guy used in illegal explicitly prohibited maneuver that he was directly trained to not use, used it anyway, and cause the unnecessary and untimely death of a non-violent civilian.

There is no fucking part of that that should be up for question, there is video of the entire thing happening and it is pretty damned clear-cut.

I get an attorney has to defend people who have done bad things, but the police union has absolutely no charge of that whatsoever.

They should look at it and see a shity cop who ignored the training of his fellow cops and made his fellow cops look bad as well as being a murderer, you know, the things cops are supposed to put behind bars.

I have no idea why the police unions defend corrupt and murderous cops. It just makes the police Union look corrupt and every cop that they stand up for just as bad.

It makes no sense at all. If they cared about Justice or their own Integrity they would be the first people to get this bastard to confess and disavow himself from the other cops who are doing their job correctly.

Like I said, police unions are a perversion of the concept of unionization. It honestly should be illegal since police isn’t labor. It’s guarding the existing economic and power structure. Costs money, and at this point contributes nothing to economic value outside of accidental result of brutalizing stereotyped minorities.

Maybe this is a naive question, but… how the fuck did the investigation take five years? Does anyone who knows how this sort of thing works have a reasonable explanation? Is this a normal time frame, or was this simply put as absolute last priority because racism?

What do the police get out of investigating themselves?

Obviously nothing (except credibility, which I doubt they care about), but this isn’t the only instance where they have to do that. Hence the question as to whether five years is a “normal” time frame for this sort of internal investigation.

And of course the police are claiming this is “bad for morale,” and are saying “policing is dead:” 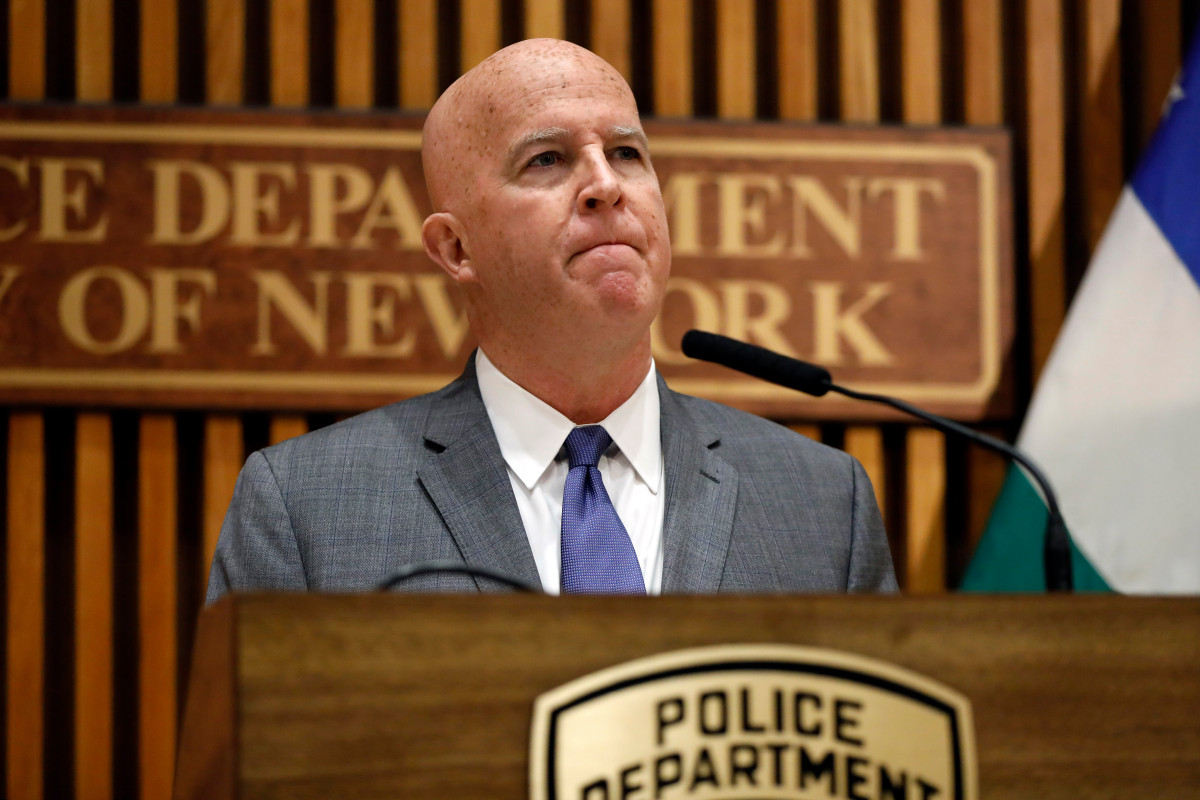 After Pantaleo firing: ‘The job has been dying and today, it’s dead’

“Policing is dead,” a member of the NYPD told me Monday, after NYPD Commissioner James O’Neill decided to fire Officer Daniel Pantaleo over the death of Eric Garner. “Morale was already low. …

Like, being murdered by those sworn to “serve and protect” isn’t bad for the morale of everyone in the country?

Better for “policing” to “die” in a hyperbolic and figurative sense than to allow cops to wantonly murder a bunch of people in a very literal sense.