Oblivious man walks out of 75-day silent retreat and tweets 'Did I miss anything?'

We started distancing during a vacation trip in mid-late Feb 2020. All excursions and interactions since then are cancelled.

But where in Vermont?

I remember the Sun-Ray Meditation Centre from when we walked to NY City in 1982. But Ithere were no other Buddhist groups we met.

Our local school system closed on Mar 12, and they were criticized about dragging their feet. At the time they were hoping to reopen sometime in May. Nobody had a clear picture of how it was going to pan out over time. It depended a lot on how many undiagnosed and unrecognized cases were in the general population at the time. Turns out it was a lot and we were too late. Now we have a 6 figure death count and summer is cancelled.

Right.
It was the following week (after I went to that Mar 9 show) where I live that stuff started shutting down and shelter in place was ordered. I remember that we were supposed to have dinner with my parents at our house and since my wife and I had just been to a few gatherings in the previous week, we cancelled and opted to self-quarantine at that point to be safe. More than anything, I didn’t want to be around them just to be safe.

I can see this happening.

There was a lot of discussion about washing hands, wiping down work stations and door handles, and generally maintaining some distance at work in CA in mid-February. But it was nothing compared to the following month.

For Californians, it got more real:

CA was one of the first states to shut down and was heavily criticized. The majority of the US was still active until the end of March.

So while I believe that you may have been informally distancing in Feburary, there were people who were still booking trips and operating normally throughout most of March.

It’s on the DVD I have, but of course you can watch it here: 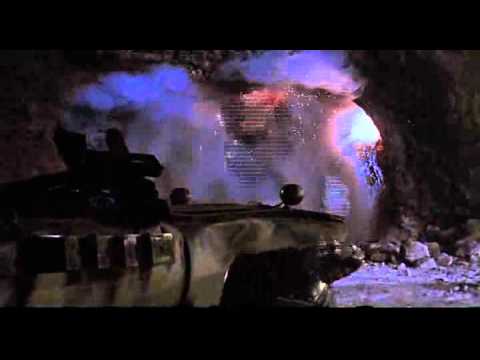 I don’t think I’ve ever been more jealous of someone my entire life.

There’s a lot to catch up on. He’s gonna end up like Nick Nolte at the end of Hulk, when Bruce Banner ‘overloads’ him… and he explodes. “Take it back!!”

It is important to keep some contact with the rest of the world during isolation to reduce causal domain shear. The expression can be traced to the Third Centennial Apert, when the gates of several Hundreder maths opened to reveal startling outcomes, e. g.: at Saunt Rambalf’s, a mass suicide that had taken place only moments earlier. At Saunt Terramore’s, nothing at all — not even human remains. At Saunt Byadin’s, a previously unheard-of religious sect… At Saunt Lesper’s, no humans, but a prev…

I really have to reread that book.