You know that’s not what they’re referencing though. They are talking about the modern company, in part because of how strong the propaganda was around how “environmentally friendly” Telsa is…

I mean, if it were a reference to the ACTUAL Nikola Tesla…

Damn, that video is bonkers, I love it.

Also, yeah, I was having a bit of fun with my Tesla reference, it is a shame that his name is tarnished by association with Elon’s musk.

it is a shame that his name is tarnished by association with Elon’s musk.

Yeah, but statistically it’s such a small percentage, obviously it’s people not expecting their 50 dollar fruit to catch fire and destroy their kitchen making a super a huge deal out of it.

Even the new price seems a little bonkers, and fresh strawberries are almost here (next week!)

But winter berries are the worst, and if the price comes down again, might be a nice xmas treat. 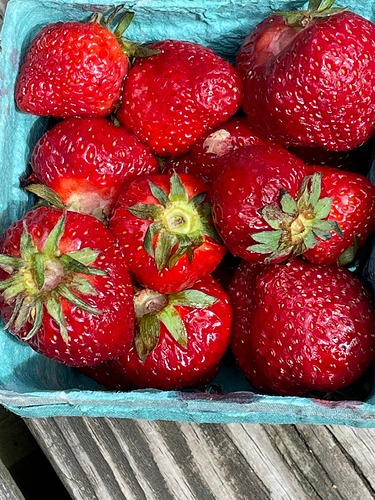 Or you could just plant them in the ground and grow awesome berries, without being suckered by commercial, flavorless berries that are grown solely for their ship-ability and storage lifespan.

I happily pay someone else locally to do that through one of the many private farms that grow things like strawberries, blueberries, corn, tomatoes, ect… I’m more than willing to pick my own too.

I have no idea how a strawberry makes it from anywhere more than a few hours away that has any flavor to it. I mean, maybe in a chilled trailer, but there is nothing like a peak ripe strawberry right off the vine. And at $2 a piece you better believe I’d want to pick it myself. This year the local pick you own was $13 a gallon. So far the family has gone through 7 gallons…

Of course we do, it’s fully automated space communism but local and you skipped work and also the glory is kinda limited to 3 strawberries at a time being ($boroughs.available()).

I know it’s OT, I know this wasn’t your phrasing, and sorry for being a downer, but I cringe at this kind of wording, just like describing those biodegradable beer rings as “saving the ocean.”
No, they aren’t. They just aren’t ruining it as fast as the alternative.
There’s a lot to be said for high-yield low-input farming located near urban centers, but they aren’t “defeating climate change,” by growing a bunch of expensive strawberries. 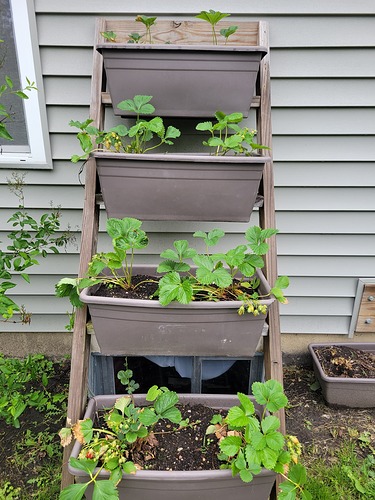 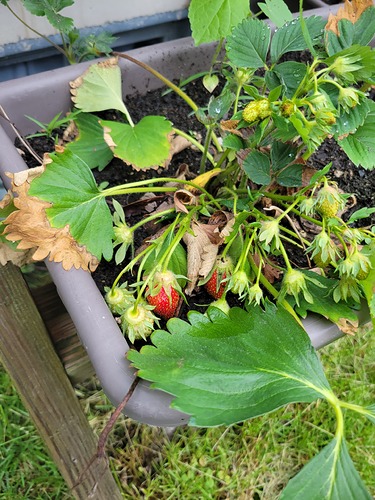 Admittedly, the was the sarcasm font in my post that was hard to pick up on.

But, yes, I agree with you.

Although I think I’d prefer… 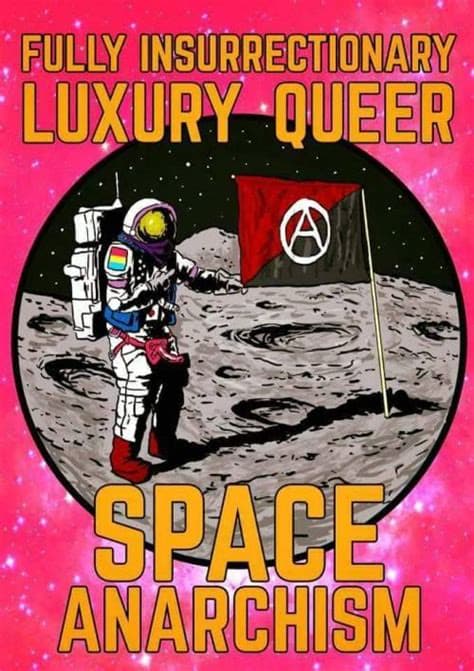 And I’m all for vertical farming, @NukeML , especially for industrial-sized farming… I was saying that we don’t need to treat everything like a Silicon Valley start up and scramble for VC cash.

Future history says the VFS format will win over the more superior Befa.

I don’t know. Oishii sounds a bit too much like Oh, shit.

FWIW, oishii is Japanese for “delicious”

they used to be “oishii”, now they’re down to just “ii”

FWIW, oishii is Japanese for “delicious”