I feel like I should be able to place the one between Don Rickles and Buddy Hackett, but I can’t quite make out who he is.

The woman in robe and curlers sees the garbage truck out in front of her house, she runs outside and yells to the driver "Am I too late for the garbage?, the driver yells back “No lady jump right in!”

I think that’s Georgie Jessel! He was one of the Algonquin guys if I remember my history. My memories of him are mostly from reading George Burns’ autobiographies as a kid. Jessel was one of the entertainers that Burns would sit with for lunch along with Eddie Cantor and Jack Benny (whom George famously called “Kid” even when Benny was well into his 70’s) Best Burns autobiography: 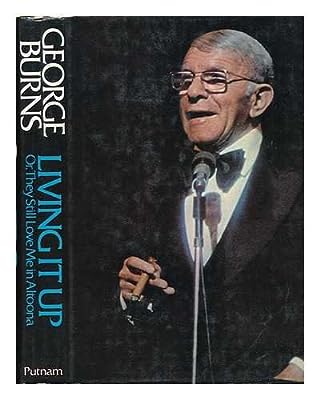 Living It Up, or They Still Love Me In Altoona!

Some of my most vivid childhood memories are of Grossingers in the early 70’s. Even back then they were past their prime to be sure, but still resplendant in their kitschy luxury. I saw recently that they are no more (mostly) A once vibrant resort is now a set of rapidly decomposing hotel buildings and two mammoth swimming pools.

Fantastic! Thank you so much for that. I’ve made a casual study of older comedians, and you’ve given me some books I really should be picking up.

It’s a shame that those old buildings with all their history are crumbling into memories.

Sweet! Also (don’t know why i didn’t think of it in the first post) but the seminal book (imho) is the Groucho book: 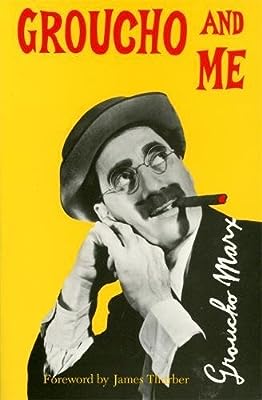 With impeccable timing, outrageous humor, irreverent wit, and a superb sense of the ridiculous, Groucho tells the saga of the Marx Brothers: the poverty of their childhood in New York's Upper East Sid ...

The 11-year old me is still astounded that my (admittedly Hippy) parents allowed me to read his misadventures. I don’t think they understood how debaucherous vaudevillians were.