Thanks Easter bunny! These are the balloons daddy plays with! 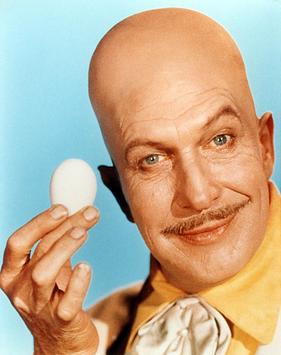 But… she WAS protecting our kids, from pregnancy.

“This gum is really chewy but doesn’t have any flavor.”

let’s just hope when mr bush makes a mistake in the near future, and he will, twitter will do their thing and rip him a new one.

Another god-damn Bush family member climbing the political ladder? Attorney General? This one appears even more stupid that his lying war-criminal uncle and just as flaccid as his dad. Un-fuck this entire corrupt, dim-witted and craven family.

Yeah, I forgot about him. He’s the young buffoon who thinks he has something important to say. He’s basically the Donald Trump Jr. of the Bush family.

I see a whole bunch of kids giggling with delight as they blow up the condoms in the belief that they’re balloons. Party time!

Damn you @d4l3d
You got there first! So dastardly.

The best we ever got was chocolate buttons.

Here’s the husband with the second batch of eggs. 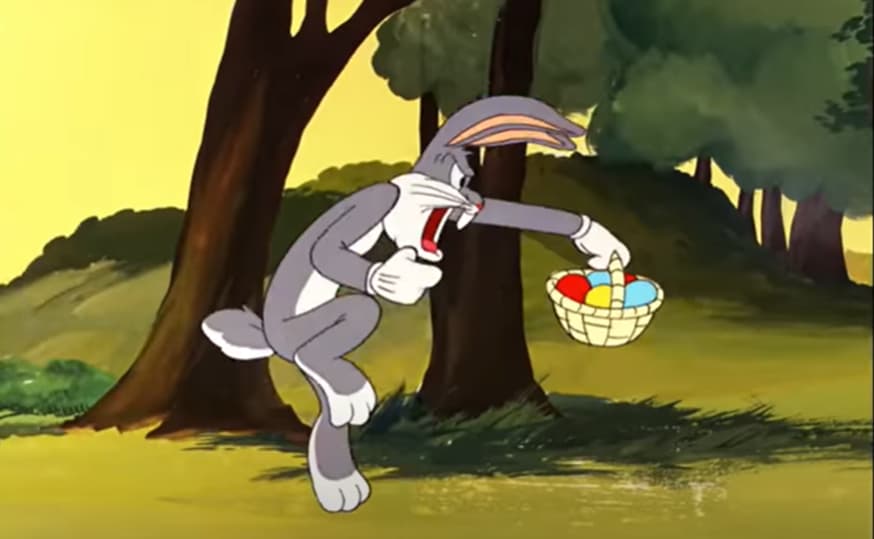 @Carla_Sinclair
George P. Bush is not the attorney general. He is a candidate in the GOP primary runoff against the current attorney general, Ken Paxton. Bush would be an improvement over Paxton. Which says a lot more about Paxton than Bush. 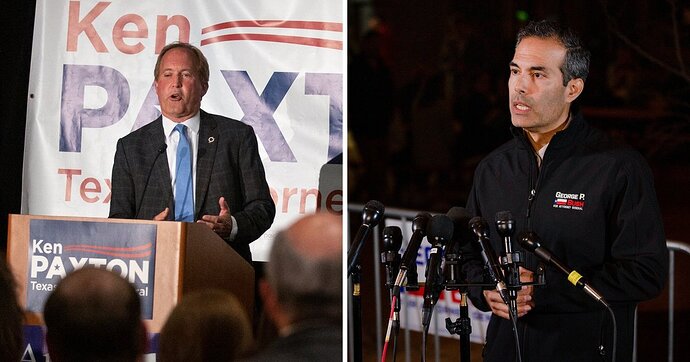 Bush is the underdog in the race. He had fewer votes than Paxton in the primary, and Paxton carries the coveted endorsement from former President Donald Trump. But the incumbent is still battling his felony indictment and a newer FBI investigation.

Thank you Kii! I just added “candidate” in there.

This was the plot of an Everybody Loves Raymond episode. Except it was Halloween instead of Easter.

Husbands’ favorite tactic to get out of errand-running since time began. Just bring back the most inappropriate item you can.

That parent was just being prophylactic.

“This gum is really chewy but doesn’t have any flavor.”

Yeah, but look at the bubbles you can blow with it.

Where’s the hedge trimmer? These Bushs are getting out of hand. 4 generations in politics?

“What did you get 3 gallons of milk?”