Seems to me if someone in your town had a baby giraffe then they probably have some adult giraffes too, so everyone in town would be familiar with “that person who owns the giraffes.”

Hell I look for them all the time…never seen a single one but that doesn’t stop me from looking…Never can tell what might show up.

Made me think of this Onion article

ST. LOUIS—Local law enforcement officials announced Monday they had broken up a major giraffe-fighting ring, arresting two alleged organizers and 12 spectators found at the scene, in addition to confiscating $45,000 in cash and 10 badly abused... 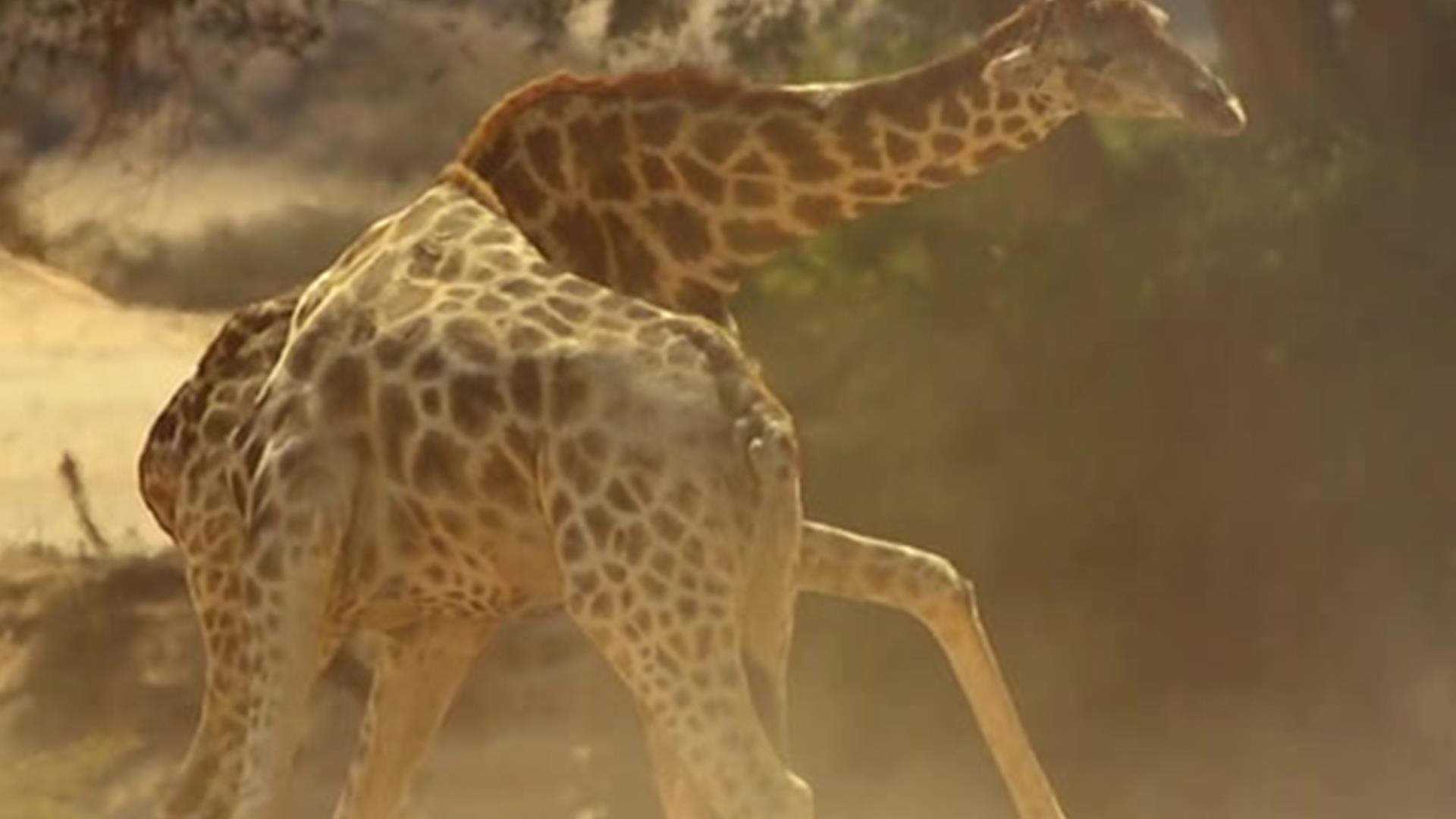 Inside a Giraffe Battle | BBC America

Baby giraffes look sweet. But I wouldn’t dare to come near any Camelopard, ever. I once woke up in a remote hut in Tanzania, opened the door and looked on a giraffes ankle, in arm’s length reach. A lone bull, no less. It was really wonderful, but I wouldn’t have left the hut for money.

It’s also sad to recognize that when small human African-Americans go missing, nobody loses their shit like this.

As a resident of Beaverton I was more than a little disappointed when this turned out to be a hoax. I showed the kids when it first showed up on the r/Portland subreddit, and we debated pretty hard about whether it was real or not - of course our proximity to Portland made it totally believable. At the very least we got a great laugh out of Beaverton PD’s response!