I learned about "telling the bees " from Terry Pratchett’s Hat Full of Sky (which I’m reading to my nine-year-old, but we may have to stop because she says it’s not as fun as the first Tiffany Aching book, probably because I have fewer opportunities to do my Nac Mac Feegle accent).

And after rewatching it, that cave they are in does seem to be shaped like the inside of a cartoon drawing of a beehive. So, I think this is canon

(this is old, old Indo-European shit, and fascinating, accordingly)

PL Travers, the creator of Mary Poppins, has a good essay about this practice in her book What the Bee Knows.

Have we tried putting him in a container of rice?

I remember discovering the ■■■■■ ban when commenting on a post about the dogëden. (a semi-buried doghouse)

does this somehow redeem the wicker man remake?

It’s funny because whilst this happens there are British people that can’t afford to heat their homes.

… At least I assume that’s the joke.

I’m not capable of shenanigans?! 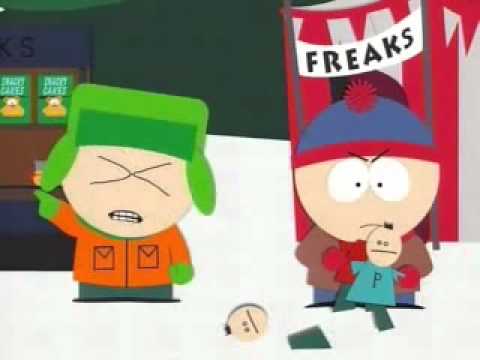 I learned about telling the bees from an episode of a British murder mystery. Can’t remember which…Poirot, Miss Marple, Father Brown, or Midsomer.

That’s my understanding of it too.
Big Big Train tells the whole story beautifully in their song “Telling the Bees” from their 2016 album “Folklore”.
It’s on Bandcamp. I’m not affiliated, just a fan.

The Queen Bee must be notified like any other monarch

Do they tell all the other monarchs in English, regardless of the language they actually speak? I will forgive for the moment, but as soon as it is possible this should be done by some combination of pheromones and dancing.

I learned about telling the bees from an episode of a British murder mystery. Can’t remember which…Poirot, Miss Marple, Father Brown, or Midsomer.

It was Midsomer Murders S21E3 The Sting of Death.

Oh God why do I know that.