Party comes to an abrupt end

I was hoping it was the Republican party. 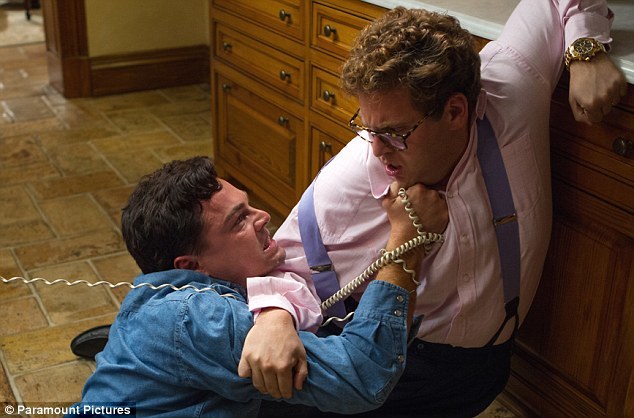 It is, it totally is!

Wait do people do lines off cell phones now? I’m old and not hip.

I use the lines to draw a tail on the donkey.

easier than carrying a mirror, maybe?

Was that Donald Trump’s phone post debate 1 and 2? Or maybe that was the coke for debate 3 so he never got to do any?

Those lines were way too fat to be consumed, if the movies of the late seventies are any guide. 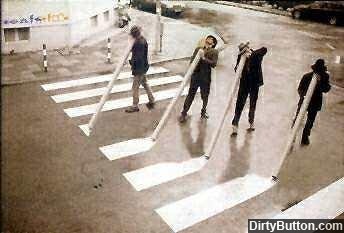 Habitual users develop “tolerance” and require more of the stuff to get their hands on the dragon’s tail. 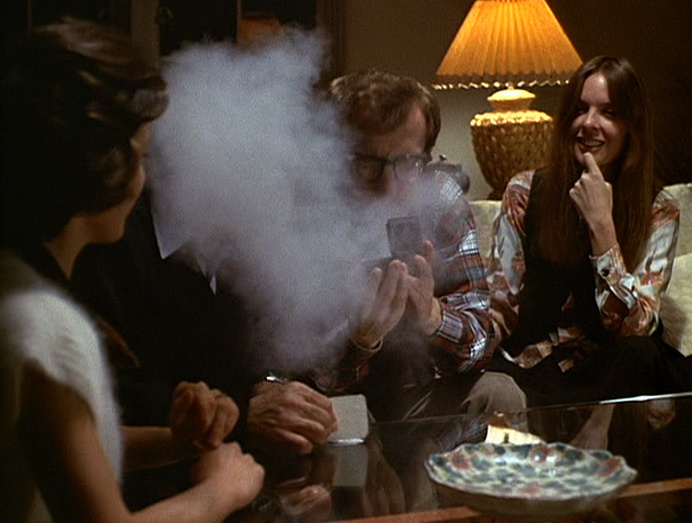 Did you see what GOD just did to us, man?!

Back in my day it was a Def Leppard mirror you won at the fair.

A story I heard from several friends who claimed to be there.

It’s the height of the Reagan cocaine craze.

This huge guy who I only knew as “Bubba” (who was a surprisingly kind and intelligent gentleman despite having spent a very long time in jail for accidentally beating a man to death in a bar fight) is being introduced to the drug by a bunch of college students.

Bathroom mirror, dismounted and laid on the table, a dozen or more lines, and suddenly, a spilled beer. Bubba picks up the mirror and dumps the beer and probably half the cocaine into his mouth, as the yelling begins.

Dude was jabbering his head off for hours. Everybody kept pouring alcohol into him to try to calm him down, but it was like pissing on a forest fire. He’d have probably died of a heart attack if he hadn’t been the size of a grizzly bear.

I believe this to be a true story, although I was not actually there, and I only met Bubba once or twice.

I thought that ingesting cocaine orally was a very bad idea?

I always wanted one of those but could never get the darts to pop the balloons.

My reactions went in the following order:

They were being punished for not doing the lines off a Fleetwood Mac album cover, the way god intended.

I thought that ingesting cocaine orally was a very bad idea?

I dunno, people used to rub it on their gums, and there were, um, other application sites than the nose and mouth, particularly for women… it’s out of my field of expertise.