The live parts of the video remind me of Meatloaf’s I Would Do Anything for Love. 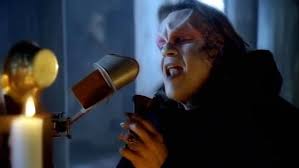 Originally read it as “Love Potion #9” so only a bit disappointed.

AutoTuned Ozzy is utterly awful. Chorus sounds like a Miley Cyrus pop song. Bring back the Ozzy of the 80’s.

Be careful what you wish for. 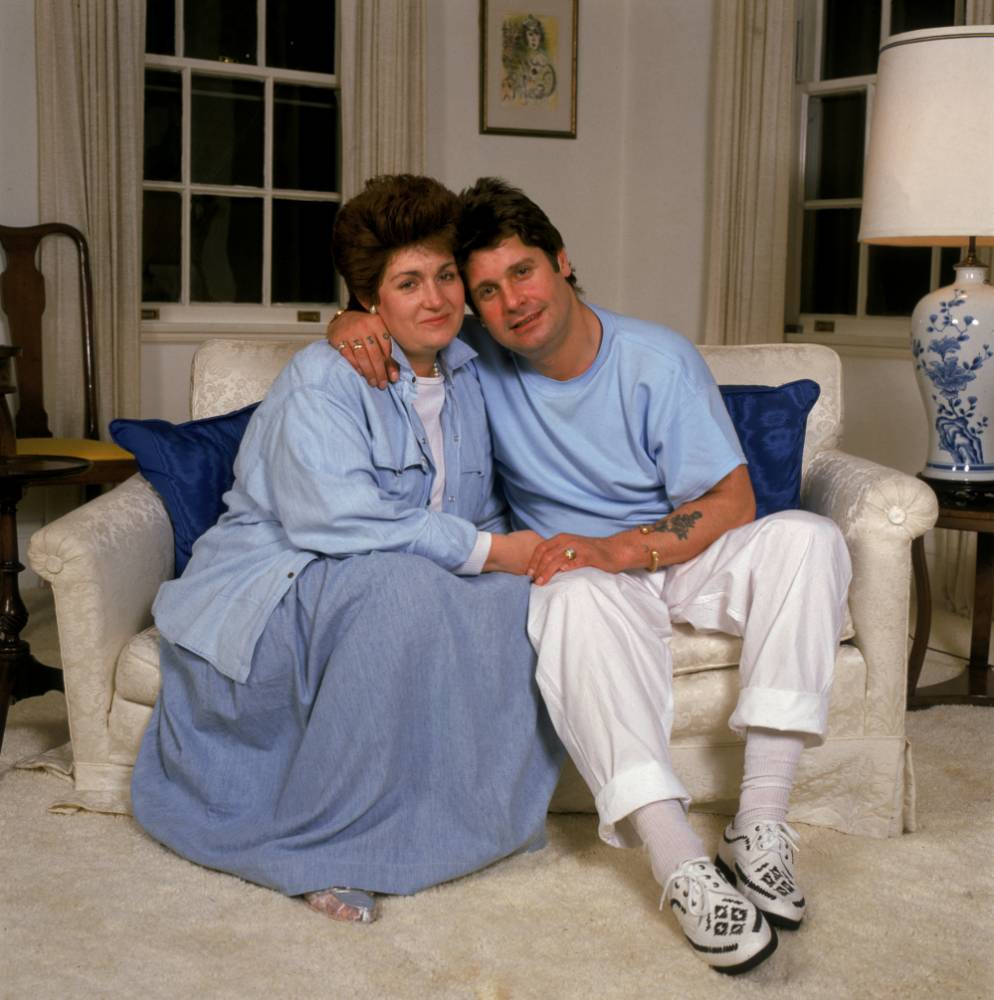 agreed the autotune is atrocious.

Ozzy has last more than a step or 2 since his heyday.
I remember seeing him at ozzfest in the early 2000s and Ozzy went on stage and ripped through like 4 songs whilst shuffling across the stage like an old man in house slippers. He kept shuffling in front of Wylde (so I guess this was 2001-2004ish) who had to keep getting out of Ozzy’s meandering way. You could feel the audience holding their breath in anticipation of Ozzy’s almost certain stage fall.

Ozzy hangs up mic and shuffles off-stage. Confused looks from everyone in the arena. After about 2 minutes, Ozzy shuffles back on stage and says something to the effect of: “sorry guys I’m so old I thought we were done” He then finished the rest of the show (this time with some faster shuffling (but did a whole set!)).