These people keep showing us who they are…

Anti-Semites and fascists, in the rancid tradition of “America First”:

The America First Committee (AFC) was the foremost United States isolationist pressure group against American entry into World War II. Launched on September 4, 1940, the committee principally supported isolationism for its own sake, but many communists made use of the AFC, as well as antisemitic and pro-fascist speakers, who became its leaders. Membership peaked at 800,000 paying members in 450 chapters, making the AFC one of the largest antiwar organizations in the history of the The AFC was es...

The GOP has been given another opportunity to demonstrate it’s a collection of cowards and opportunists in thrall to a death cult. I’m sure Gosar will be allowed to remain in their caucus.

Fuentes, is a former YouTuber with a history of voicing extremist views while saying that he was joking, giving him the means to deflect criticism.

Not anymore. That “just joking” excuse doesn’t fly except amongst those who willfully choose to accept it.

Grow some damn balls you eunuchs.

Maybe Gosar should “grow some balls” and not associate with holocaust deniers because he wants some millennial conservative likes. Surely there are better choices than this guy.

Can’t wait for Mark Levin to make excuses for this guy. He excuses so much antisemitism on the right while using hyperbole for anyone on the left who disagrees with the Israeli government.

He’s doing it because he agrees with the holocaust denier. That’s it. He’s just a fascist himself.

He is showing us WHO he is… we should start listening to them.

That guy is empty and running on noxious fumes.
Sickening.

These people keep showing us who they are… 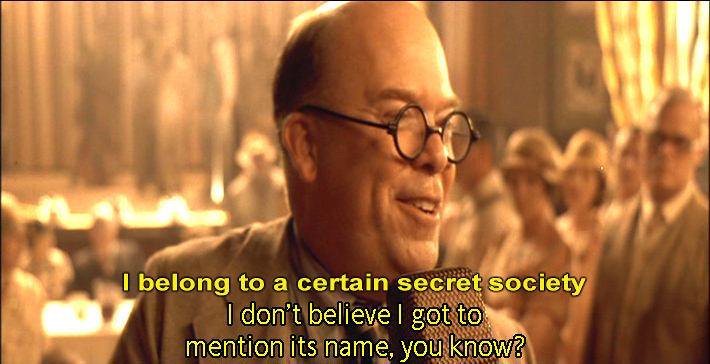 Except they don’t care about secrecy any more do they?

Another video shows him saying that information and education on the Holocaust, racism, and genocide are part of a movement to make white Americans feel guilty.

I think this means that teaching about the holocaust makes American white supremacists feel guilty because we defeated the Nazis?

Right. That is the only reasonable conclusion.

I think this means that teaching about the holocaust makes American white supremacists feel guilty because we defeated the Nazis?

And the Confederates. That’s exactly what it means, although these scumbags are going full-Holocaust denial instead of exploiting it to cover up the teaching of other uncomfortable historical matters. Timothy Snyder breaks it down in this article from today’s NYT (which will probably be making a lot of appearances over the next week). 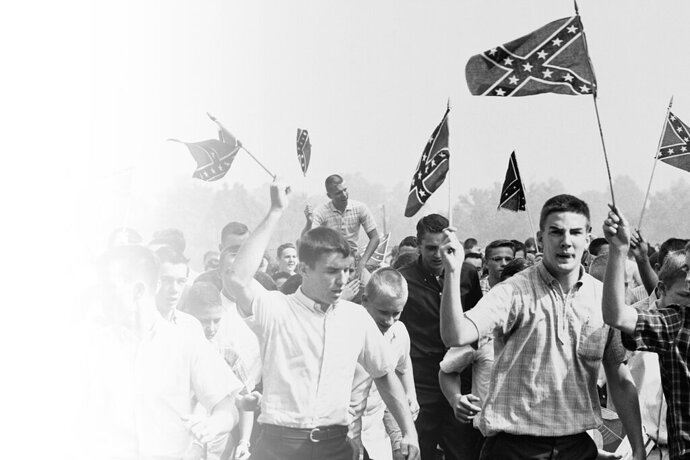 The War on History Is a War on Democracy

A scholar of totalitarianism argues that new laws restricting the discussion of race in American schools have dire precedents in Europe.

Is he diddling himself while doing the cookie monster math in the first clip? Not to kink shame or anything.

That Cookie Monster bit literally made my blood run cold and made me a little light-headed. I would like to punch that… I can’t even call him a gentleman. The face-eating bath salts guy was less disgusting.

Re: Fuentes’ argument of visibility of baking cookies vs. killing people

Documentary examines the ‘blind spot’ of the evaluators of aerial footage of the IG Farben industrial plant taken by the Americans in 1944. 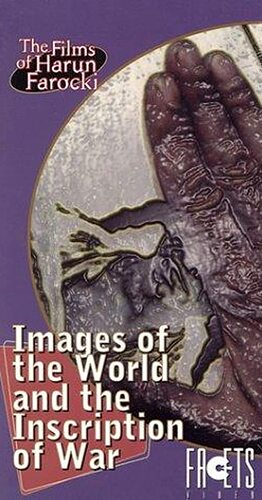 Images of the World and the Inscription of War (1989) - IMDb

Directed by Harun Farocki. With Ulrike Grote, Harun Farocki. Documentary examines the 'blind spot' of the evaluators of aerial footage of the IG Farben industrial plant taken by the Americans in 1944.

Fuentes and his supporters think that the Trump wing of the GOP is not ‘conservative’ (ie, fringe and racist) enough. More here: 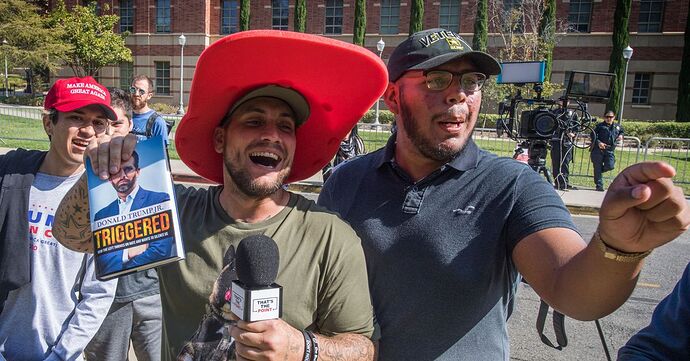 The "Groyper Army" and the war over college campus conservatism, explained.

Anyone who denies the Holocaust happened is really just itching for a chance to try it again.

When they say they’re “just investigating” or " presenting facts" or “trying to have a conversation”-- bullshit. It all leads to the same place.

Ultimately their all their arguments boil down to “Jews are a powerful sinister force that faked the whole thing for their own benefit” – so what’s the “solution” to that?

I guess they don’t care any more. 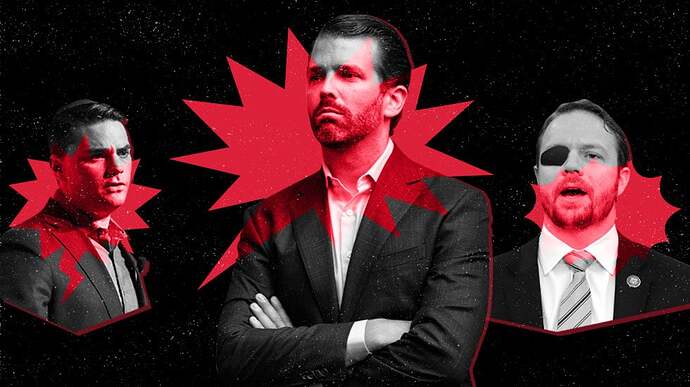 A fringe group of far-right activists have been disrupting conservative and pro-Trump events in recent weeks, drawing rebukes from mainstream Republicans who are eager to separate the party from white nationalists and alt-right racists.

Here’s a secret… they never did.

It’s a bit dry, but it covers so many intersected concepts to prove his point. Topography, camouflage, imagery, propaganda, etc.

I was lucky to have Farocki as a guest professor during my last year at UF (I was invited to join the MA class), thanks to one of our other professors, who used this doc to make her thesis.