Hey, do I have to say that this is very NSFW?

So I just saw this old post from last year on some site I never heard of, and I thought the folks here would appreciate it:

Pocheon, a city just an hour and a half outside Seoul, South Korea’s capital, is home to the Deulmusae restaurant, a penis-themed dining facility offering hearty grub and an impressive display of penis-themed artwork and decorations.
Accessed through a private road lined with fabulous white penis sculptures tilted toward the driver, which light up at night, the restaurant is marked by a giant erect penis-shaped chimney that spits out smoke from its glorious tip.

The article claims that the vulval cups are for men and the phallic ones are for women, which betrays a lack of imagination on either the article writer or restaurant owner’s part, I think. 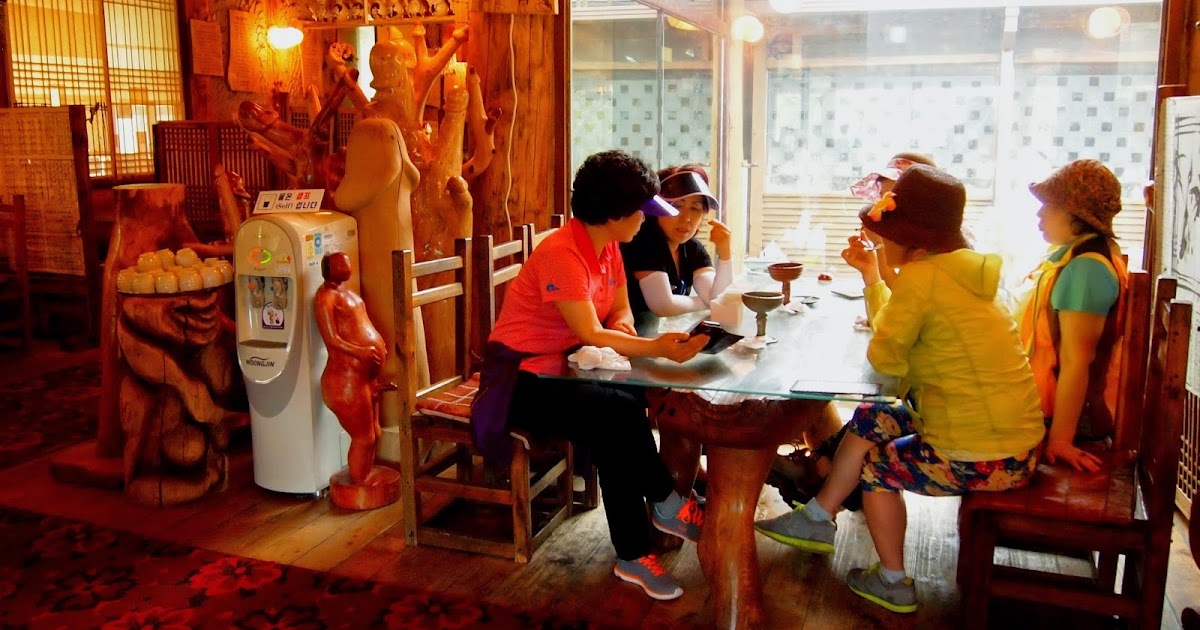 The penis. As unattractive as it may be, it has remained to be an important symbol of strength, fertility and power in cultures all the wor...

I would just have my basic hygiene reflexes triggering the whole time I was there.

This topic was automatically closed after 451 days. New replies are no longer allowed.