MTG wannabe, but less polished, and that’s saying something.

…and not because a bunch of freemason ideologue elitists who got a significant paycheck plus logistical support from the french aristocracy to make the british downright miserable by cutting off a major source of important naval lumber supplies in the new world after a famous agnostic scientist/statesman literally charmed and fucked his way around in their halls of power?

Come on now. I’m a God fearing christian who would even admit all of that unlike those jenkem huffing fundie maniacs.

God and guns got us here

“Here” meaning a dystopian parody of a democratic society overrun by fundamentalist zealots and gun violence.

Also: WTF with biblical right of self defense?

What I don’t get is why voters in the districts “represented” by clearly unfit people aren’t hopping mad that tax dollars are being wasted paying these do-nothing Congresscritters. The bigoted mouth noises and lack of legislation must really be worth it to this block of voters.

This is the soundtrack in my head when reading that… sorry. 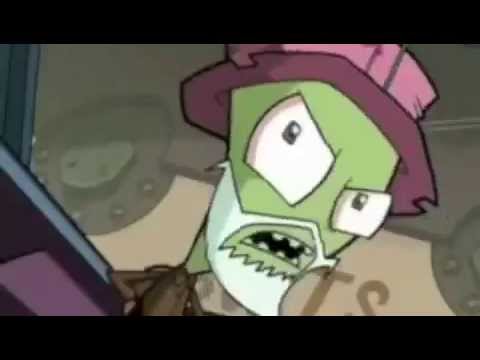 Also: WTF with biblical right of self defense? 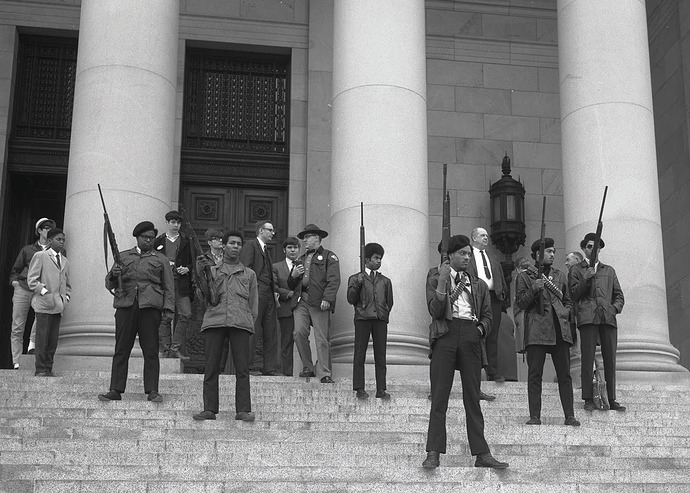 More importantly, where is the knot in Herb’s neck tie??

“to smash windows out of your chicken coop.”

Hey now! That crosses a line, for sure.

“If anyone slaps you on the right cheek, turn to them your semi-automatic and start blasting.”

ETA: Why is she dressed as a Handmaid? Amy Coney Island did that, too.

Because with them it’s never about logic, and that’s guaranteed by their platform.

They all blur together, of course, but none of their votes come from logic. They only come from one sided campaign rhetoric.

The beauty of the strategy is that a GQP’r never has to keep any of their campaign promises (except for the issues paid for by the PACs.) Everything else they can lie about during their next campaign speech.

Worse, a “moderate” GQPer may accidentally say something that actually makes logical sense and win over a few democrat votes.

Love the photo! The bro’ with the fro’, standing in front of the pillar in the centre just oozes nonchalant cool!

Oh, I dunno about “they never seem to understand…” because after an armed 1967 Black Panther protest at the California statehouse (probably this picture posted,) ol’ governor Ronnie Reagan sure got motivated to pass the Mulford Act, outlawing open carry of loaded weapons in the state.

I don’t know about chicken coops from where you are, but around here, we cover the coop windows with wire mesh, not glass.