And I said, “Don’t step over into my office…”

It’s a tough job but someone’s got to do it. I’ll volunteer if nobody else does.

Actually, not true. It’s just the enemy is one’s neighbor or fellow churchgoer, not some woke urban libtard.

I live in rural Indiana now, and have more stories about guns being pulled for stupid reasons than I had in 30 years on the south side of Chicago. There are a lot of angry, frustrated, and confused people here, and a lot of guns. They SHOULD be afraid…of each other.

ETA: TIL another one of the words that will put one in temporary moderation is the ‘lib’ word above.

There are a lot of angry, frustrated, and confused people here, and a lot of guns. 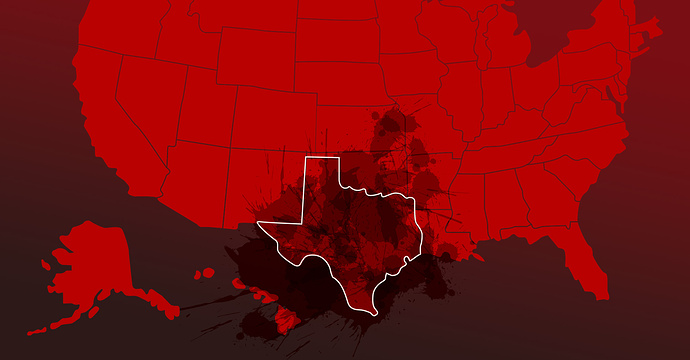 To hear any Texas Republican tell it, “blue” cities like Houston are made into lawless abattoirs by Democratic leadership. However, a deep look at the actual murder data from the last several years shows that at the state level, Republican control is...

Is that Homelander over her left shoulder; and some guy, three days from retirement, dreaming of monster-trucks over her right shoulder? 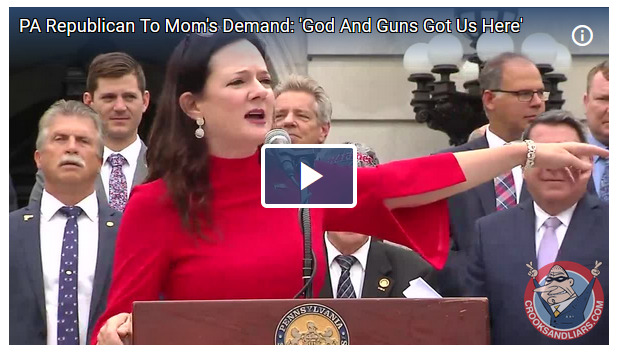 I don’t like GQP for the same reason I don’t like Biden’s MAGA-Republicans, because both imply there’s a good kind of Republican.

The idea behind GQP is more to point out that any Republicans who do not go all in on the conspiracies are either out of the party or being pushed out. People like Liz Cheney and Joe Manchin.

From her election page biography:

Minor in “Bible”? I wouldn’t want her to be even my grocery cashier.

Liz Cheney is a terrible person, as is Joe Manchin. I don’t think we need to redeem any of them, or pretend they were ever in any way respectable. Republican old guard just doesn’t like newbies gaining power outside established channels, that’s it that’s the biggest difference if any.

She can be a terrible person, and also recognize the actual threat being posed to democracy here. People are more complicated than cartoonish evil, most times.

Trump excluded, of course, who is the living embodiment of “cartoonish evil”…

I will try not to be offended that you think I might have brought up those two names as anything but scum. My point is despite how awful they are, the modern Republican party has no place for them, and that’s what the Q is about. It’s not about rehabilitating anyone to pay attention to that shift, which like Mindy says comes with an actual attempt to overthrow democracy.

I always forget that the Threat To Democracy is big here because in many of my circles the idea that we have democracy right NOW is not widely held. What is weed legalization (pick one of ten other popular causes) polling at now?

Yeah, we all know America has a very feeble democracy that represents the interests of a wealthy elite rather than that of the voters. That’s also not the same thing as mass voter disenfranchisement and a literal coup. Do you genuinely not know the difference?

And ignoring the insurrection helps with that how?

Yes, we have a pretty broken democratic system that the GOP is working hard to further dismantle, even outside of the Trump wing of the party (voters suppression in the south). Doesn’t mean that Trump did not represent a very dangerous strain of the current GOP that got pretty damn close to turning this country into a theocracy. And it seems like she acknowledged that fact. If we want to turn shit around, we have to take all the help we can get with the imminent threat and work on from there.

Do you genuinely not know the difference?

always forget that the Threat To Democracy is big here because in many of my circles the idea that we have democracy right NOW is not widely held.

I don’t understand the point you’re trying to make. Either we think there’s some semblance of democracy left to protect, or we recognize calling it a democracy is a bit of a stretch and we work to re-establish democracy. It’s kind of the same thing, those of us fighting that fight are fighting the same fight, regardless what words are used to describe the current status.
Unless you’re just trying to make the whole thing into an intellectual argument because you and yours won’t be negatively effected either way?

I don’t understand the point you’re trying to make. 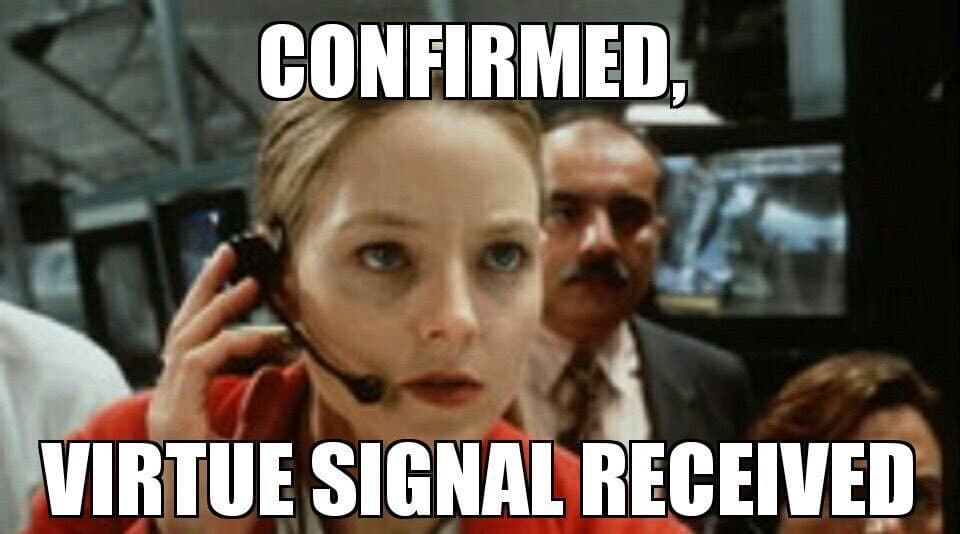