*PETA and Renaissance Faire, in unison *

“We demand to be taken seriously”

Falafel, hummus and corn on the cob are not really “Renaissance” but neither are turkey legs I guess.

I believe the correct term is “Ye Turkey Legge”, which you can pay for with “Lady Visa or Master of the Charge”.

I have fond memories of the Ohio Renaissance Festival, it’s a great fest!

Henry IIX was quite fond of turkey, so it is not implausible.
European nobility loved large roasting birds, and the “Turkey Fowl” was an exciting novelty food.

Whoever keeps giving PETA money and allowing them to continue existing … I really and truly despise you! Give your money to someone that isn’t a cynical money grab. You know, an organization that actually DOES care about animal’s welfare.

Like most vegetarians, I am appalled at the tactics of PETA and wish they would stop making us all look like cranks.

But this billboard…meh. There’s no shock value, they’re just making their point with a small amount of humor. This isn’t something to get my panties in a bunch over.

Is that a very non-standard way of typing Henry VIII?

How much for a PETA leg? Is it nice and juicy? 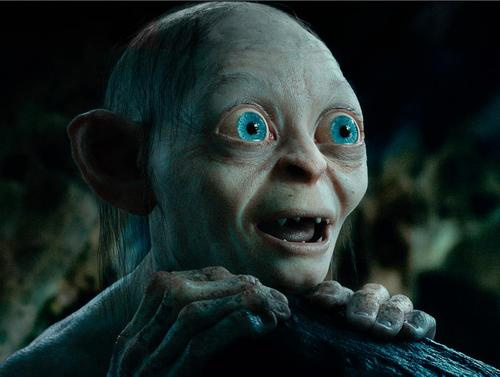 Yeah, lot and lot of new foods from the new world in those years, I was wrong !
And if i trust wikipedia Corn was cultivated way sooner in Europe than I was thinking (1500 in Portugal, 1600 in France).
So let’s say it’s a renaissance fair with a lot of novelties from the West Indies.

Of course, without people eating Turkey legs and such, 98% or more of all turkeys in the world would never get born at all, so what they are promoting is actually turkey genocide. For their own good, of course.

They’d do better trying to create sympathy for the mutton. Turkeys aren’t charismatic enough creatures to win many converts with a headshot like that—you’re more likely to remind meat-eaters how badass we mammals were for turning the tables on the dinosaurs.

As long as I am a North American vegan forced to subsidize industrial meat production I have no problem with people giving to Peta. Even though they are a little tame and mild for my taste at least PETA is a visible presence in the face of ceaseless corporate/government meat consumption programs.
I despise meat eaters who will not eat dog, horse, pigeon or other traditional protein packages.

Why can’t a turkey survive without one leg?

Like most practical vegans I applaud PETA. They are full of bad puns and most of their activities seem a little on the safe side, but at least they are an alternative message to the constant barrage of pro-meat advertising from the meat industry in cahoots with governmental institutions usurped by anti-animal welfare carnivores.

I don’t get it. Given the parameters of a Renaissance Faire - a wild boar roasting on a spit, haunches of venison, etc. - s turkey leg seems pretty tame. Is PETA somehow under the impression that they just take the turkey’s leg, and leave the turkey alive yet maimed? 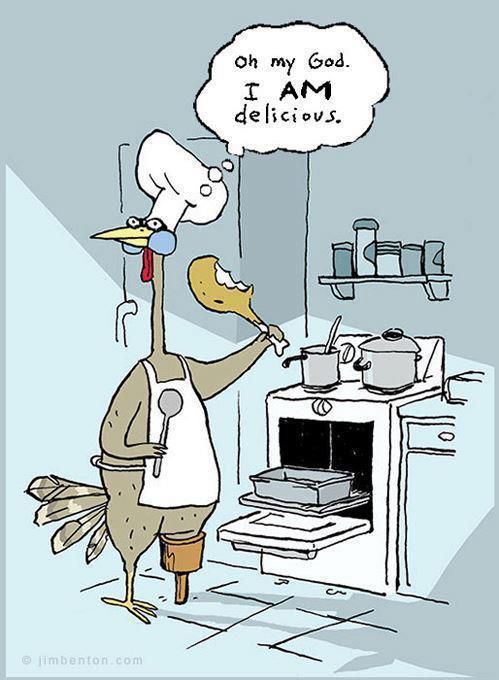 Of course, without people eating Turkey legs and such, 98% or more of all turkeys in the world would never get born at all

Can you expand on how only 2% of turkeys in the world would be born if fewer people ate turkey legs at renaissance festivals? That’s one of the stranger statistics I’ve ever heard.

48.3% of all statistics used in discussions are made up on the spot.