I don’t recommend trying to ride any animal unless it’s been bred and raised for that purpose, mostly because it’s a very cruel thing to do, but it’s also very stupid. That being said, porcine dressage would probably be more entertaining than the equine version.

None taken. I was a safe distance away with a telephoto lens. They were big and rough housing with each other in the surf. I didn’t want to get kicked or trampled. Heck, I’m nervous enough around domesticated horses.

Your story remind me of some of the recent stories of tourist doing stupid things around moose and other wild animals that are not to be fooled with unless you want to win a Darwin award.

I hope you clear your browsing history often, just saying, not judging.

I know everyone has seen Babe and read Charlotte’s Web but as someone who was raised around hogs: They’ll kill you. If that hog really didn’t want anything to do with that guy, they would have let 'em stay aboard until they got up to speed, then run that guy’s head into a fence post.

Last time i went to California i was in the La Jolla area. Me and my family were by the pier and saw a group of snorkelers in the water corner a seal so they could get up close to it, repeatedly. I kept waiting for it or another seal to flip out and bite them, which thankfully didn’t happen but i was very irritated by the behavior.

Depends on your definition of “Ride” 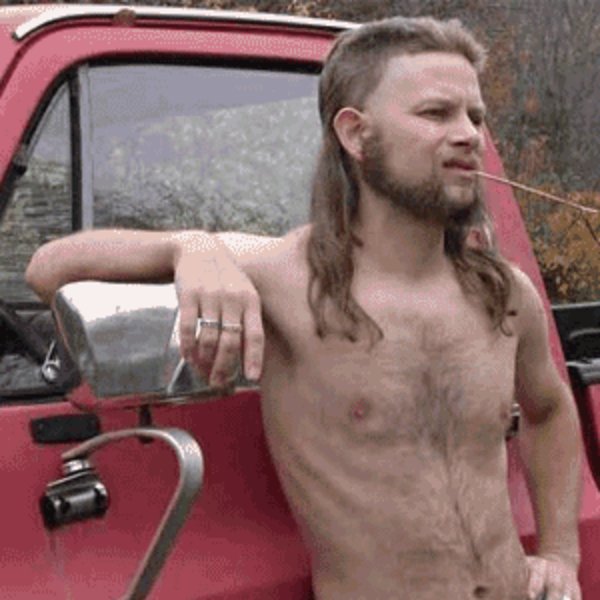 My toddler tried to ride the dog.

I felt really bad for how hard I laughed at the confusion of both the dog and the toddler with the outcome.

My toddler tried to ride the dog

I tried this once as a toddler. Some 37 or so years later, you can still make out where the teeth pierced into my leg as a result of that failed experiment. 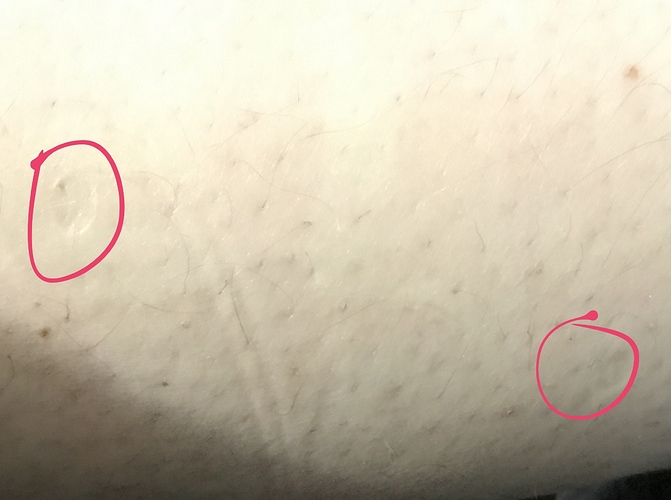 When that happens, you have to get right back up on the pig. Otherwise you’ll be too scared to ride another pig the rest of your life.

Ah, you got to see them, and you still have the image in your mind. I count you lucky !

But I saw it in Hobbit - Battle of the 5 Armies…

Pending that no hog was harmed in the making of that clip, I think that guy ought to ride all the hogs.

All I know about riding a hog, I learned from “The Man who wasn’t there”.

‘God gave me dominion over animals!’ - Pig uses his full mass to pommel him.
‘My free speech is protected!’ - Gets fired from his job for being a racist.
‘My subjects’ love for me is so great.’ - People behead their king.
‘Check out MY brand new BMW’ - Your new not-friends steals it.

Rights, privileges and assertions are really only worth a damn if you are in a strong enough position to defend/uphold them.

Related: Also, destroying sausages and bacon on a regular basis does not grant you the pigs accumulated power; too bad.