I am relieved that they are sending flares and dogs, not bullets…

They should be sending Putin to wrestle them bars out the way. 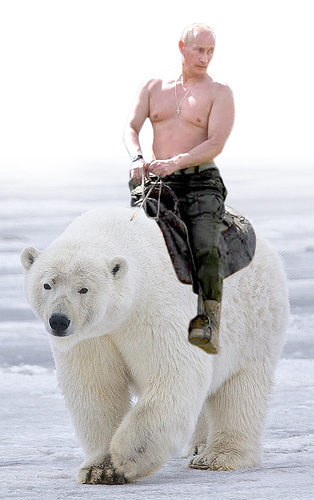 This is scary movie stuff (I mean literally, not the stupid parody franchise).

A Russian Scientist driving away a Russian Bear? Is it really a win?

They should just make a run for it. Should only loose one scientist tops.

staff would be sent dogs for protection and flares

Didn’t the bears already eat one of the resident dogs?

I can see it now:
Polar bear on the CB radio, impersonating a human: “Send… more… dogs…”
(hat-tip to one of the Living Dead movies, also Gary Larson)

They will be shipped dogs for protection an appetizer course

EDIT: I see I’m not the only one who came here to comment about bringing a dog to a bear fight.

In America, you go to mall.
In Putin’s Russia, maul comes to you! 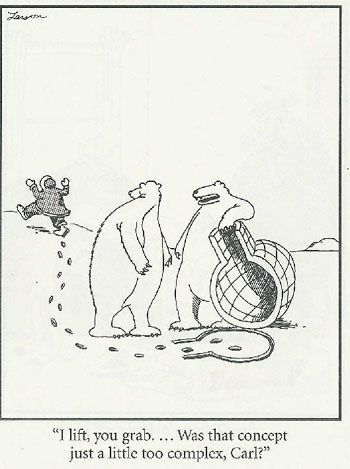 So what would Leonardo Di Caprio do in such a situation?
Simple! Just reach back into your pants and grab a handful of your own shit and smear it all over…and hope that bears don’t like that flavor. 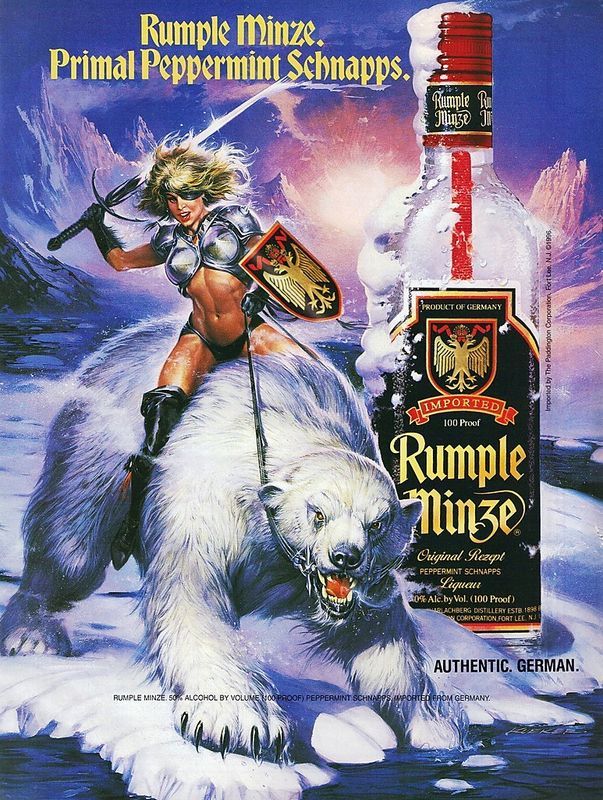 Do the polar bears have a list of demands?

I’m betting that’s a better movie than it is a liquor, but not by much.

Those demands are just a distraction. Eventually the FSB will show up. When they touch down, the polar bears’ll blow the roof, we’ll spend a month sifting through rubble, and by the time we figure out what went wrong, they’ll be sitting on a beach, earning twenty percent.

Its a disgusting liquor. Like moonshine and candy canes had a stillbirth.