I would like to get a report if you’ve been heard after having spoken.

It’s almost as though

There is case law and laws about this. It appears the way it was handled allowed the DA to get an arrest warrant that wouldn’t get tossed out had the cop made a warrantless arrest for a misdemeanor he didn’t witness.

Does an officer have to witness a misdemeanor in order to make an arrest for it? | Nolo

In my non lawyer opinion the question is why simple assault and not felony assault.

If it’s not felony assault maybe laws should be changed.

Couldn’t we just deploy all the Karens to Ukraine to harass the Russian military?
Win-win-win, and then some.

Only possible valid reason I could see would be if the person assaulted refused to sign a complaint or otherwise declines to proceed.

I’d sure like to hear from someone learned in the law in that state.

Or the police refused to take it seriously. They have wide latitude in deciding what they are going to do.

And to add to that, a crime caught on camera does not require the individual victim to press charges, because it’s considered a criminal case, not a civil case. Their ‘value’ to the county/district/state’s attorney is as an(other) eyewitness.

Only possible valid reason I could see would be if the person assaulted refused to sign a complaint or otherwise declines to proceed.

As @tcg550 says above officers can’t arrest for a misdemeanor based on testimony and video evidence in many states, they actually have to witness it themselves.

Oklahoma is one of those states.

In my non lawyer opinion the question is why simple assault and not felony assault.

(which as always take with caution), felony assault in Oklahoma needs either a weapon or intent to kill or intent to commit some other felony.

The issue seems to be a straightforward one where the police decided they couldn’t arrest based on the testimony alone so the DA issued a warrant and she was arrested based on that.

This article has what they claim is the affidavits in support of the warrant which indicates that the police acted pretty quickly on this. 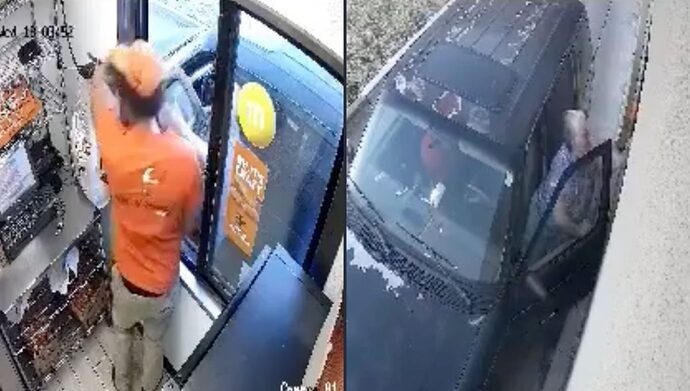 Rachel Lee Scheuerman has been charged with “malicious harassment based on race” for assaulting a Black teenage Little Caesar’s worker and calling him the n-word several times after the store ran out of crazy bread.

An officer took the victim’s statement when his parents took him to the police station (no one called the police when it happened) and a few hours later the officer tracked down the van and identified the accused.

Everything else is speculation as to why it took two weeks for the warrant to be issued. For which we have no information at all. 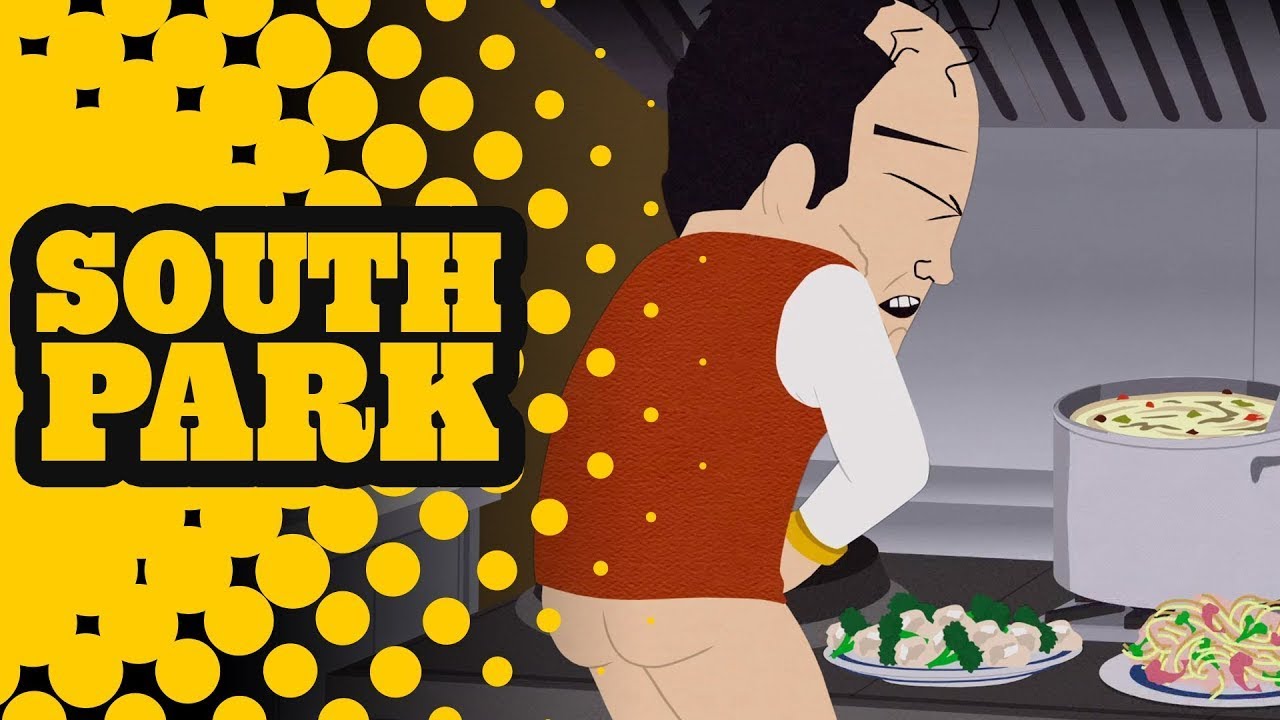