Oklahoma woman, 84 and black, pepper-sprayed by police in her own home 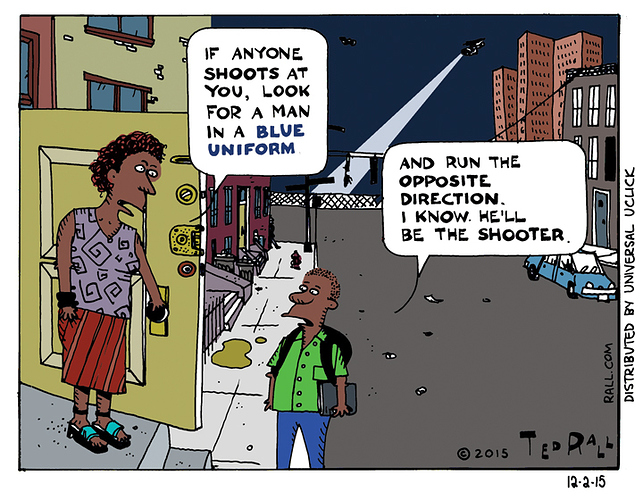 Apparently the Muskogee police are getting lax on crime. I mean, they failed to shoot the perp, his aged mother, or their dog.

Gotta love the passive voice, the straw used to build only the flimsiest of strawmen.

“Is it believed” that that person was trying to cause a flame war? Yes. Yes I think so.

[quote] Where on earth did that random connection come from?
[/quote]

If I had to wager a guess: 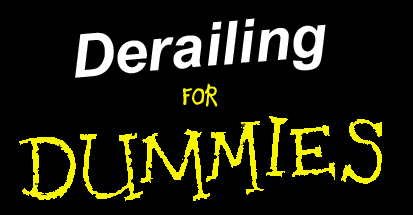 “Video can’t give you the full sense of what happened.”

Seems pretty clear that the police use less-lethal weapons as compliance devices against non-violent individuals. When cops think that because they have a cattle prod, they can treat people like animals, you’ve got training and policy issues.

I say it’s corruption because it serves to produce more of itself, produce an environment that requires more force at the expense of the citizenry, as said citizens become increasingly afraid and distrustful.

This behavior, in creating a hostile environment, self-validates at our expense.

I was bringing attention to the fact that the outrage is fake if people don’t do anything about it.
Or worse, people are being outraged for kicks.

I was also kind of hoping someone might have something positive to say about the electoral choices.
Hence the question.

I think you need to take better care in expressing such concerns because your first post came off as completely off-topic.

Police departments come under the purview of local and autonomous jurisdiction. POTUS has no authority to solve such problems. Only Justice may indict for civil rights violations or corruption.

The police managed to not kill anyone! Successful police action!

But look, of course they used pepper spray - she’s a very frail old lady, if they had tackled her to the ground and stood on her with their jack boots, she might have broken something!

Wait, wait - some people say it is believed!

the fact that the outrage is fake if people don’t do anything about it.

Nonsense. There’s always something to be done. A letter, a conversation, an argument, graffiti, many things.
Like boredom, or apathy, the only thing that’s real there is the fear of the next step; it might hurt, be uncomfortable, might cost…and so people don’t do whatever needs doing.
They read news stories and tell themselves their outrage is enough.

I was also kind of hoping someone might have something positive to say about the electoral choices.Hence the question.

Say what you mean, and mean what you say.

Trying to ‘cajole’ or incite others into having an intellectual exchange rarely ever works out, in my experience.

Didn’t ask you to; wise people always consider the source.

You know that stuff I always say about how to deal with cops that usually gets me censured?

Yah, do all that stuff.

I’m confused. The guy ran a stop sign? Why not stop and ticket? Why follow? Why arrest? Was the car stolen? It didn’t say it was.

Well at least they didn’t have a dog.