Poop doping could be the latest performance enhancement craze

Hope I was helpful!

Entirely so! I’ll keep my use of ‘the MindySignal’ (a la BatSignal) to a minimum,

The frontier of microbiome research is truly exciting to me, and I do think it will be revolutionary. This story in particular tickles me because it highlights how much microbiome blending/passing/sharing resembles the persistent “Essence stealing” meme in human history. People have been eating the hearts and organs of animals, revered warriors and enemies, or stealing horcuxes or wearing bones and teeth as a way of gaining some “essence” from them to borrow qualities. How delightfully ironic if it turns out it was in the poop the whole time! The soul, it’s always in the last place you look!

So you’ve got people claiming to have a Chronic form of a disease noone can prove they’ve actually ever had the acute form of.

Hey man, if a degree in microbio isn’t proof to you of some level of competence, I can reasonably conclude that trying to prove things to you may well, and is likely to, prove a fools errand. I’m a fool, for sure, but I’m not your fool.

Came here to link to the Phylogenomics demolition of the Washpost clickbait churnalism; found it already linked.

as she told The Scientist earlier this month, she’s struggled with chronic Lyme disease since her teen years

That’s a crazy-person red-flag right there.

That’s a crazy-person red-flag right there.

I’ve started this thread so it can just be linked to when someone does this, here. Thanks!

I for one eagerly await the new economy of celebrity fecal transplants. 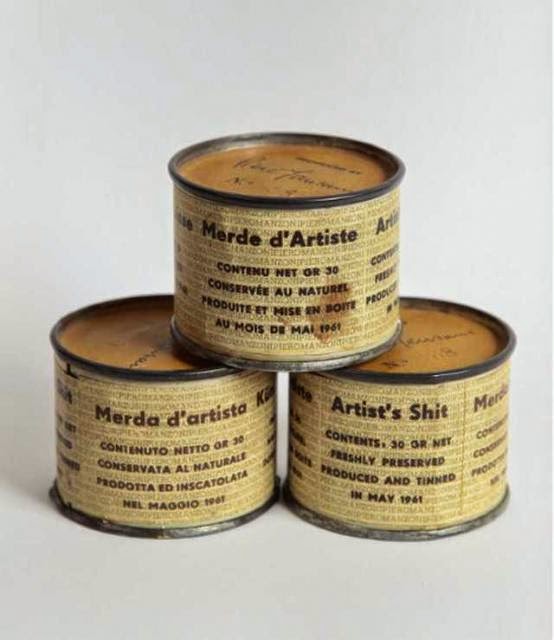 Thank you for telling me that I am ill with nothing. I’m sure that my GP will be glad to know that the many tests that I underwent were giving false negatives and positives.

What was your area of speciality again?

One employment niche within the Celebrity Poop-Transplant economy is for people who hang around the toilets of the rich and famous, hoping to get clandestine samples that can be sold to wannabees. I’m torn between the title “Pooperazzi” and “Stool pigeon”.

Like I said chronic fatigue is closer to full medical recognition. What I recall from watching these kinds of things develop over the years is that CF started out as your classic vague, catchall diagnosis. No medical recognition, lots of self diagnosis no clear idea of what the symptoms even were. As research happened and better standards were applied its gone through a bunch of different theories of cause, definitions along with bursts of diagnoses. When Fibro Myalgia first popped up a lot of the hoary diagnoses moved off onto that. And as FM got better defined a lot of it seems to be moving off to Chronic Lyme’s these days.

My read on it has long been that there are legitimate diseases in there, probably multiple related and unrelated ones. And its just a matter of weeding out the nonsense diagnoses and mis-diagnoses from the real illnesses. And figuring out what those real illnesses are. Chronic Fatigue is a lot further along in that process than most of the other diseases in this category. It’s been interesting to watch, sort of the inverse of what’s been going on with the gluten free trend and celiac.

But there’s still an epic amount of self diagnosis of CF and the CAM community loves to throw the diagnosis on everything. So there’s a critical mass of bullshit CF out there.

The more legit disorder(s) could probably use a name change to fully divorce it from the multiple decades of nonsense surrounding it.

But good luck with it. When you’re actually sick with something that falls into one of these messy diagnoses its difficult to find treatments that work. It part because they’re often aren’t any good ones yet, and in part because there’s so little clarity about which options are valid.

What was your area of speciality again?

Well, being friends with microbiologists, and having other “friends” whom you mock in a public forum for thinking Obama is from space should be credential enough. What sort of expertise are you looking for?

I know your stuff is real. Don’t let the doubters get you down, they’re clearly fighting their own battles against invisible beasties too.

there may be a psychiatric overlay but to just bucket them as a “crazy person” doesn’t do justice to the fact that there is real suffering happening. to take it to an extreme, some schizophrenics are in a perpetual state of hell literally beyond comprehension, my heart cries for them. it would be cruel to just dismiss them as crazy and that’s that. we’re trying our best to understand their disease process and treat them as best we can. we should do the same for anyone in pain.

All true. Next tme, to indicate that a person’s non-mainstream belief in one area inclines me towards greater skepticism about their opinions in other areas, I will link to the Genetic Fallacy thread.

No medical recognition, lots of self diagnosis no clear idea of what the symptoms even were.

how can there be a diagnosis without medical recognition, and how can there be symptoms if there is no disease? There is an acceptance of a status quo implicit in your tautological statement, as I see it.

You seem to be blaming people in pain for falling between the cracks, and if I may say, showing not very much sympathy for anyone.

Are you here to help?

Do you seriously not understand that doctors can diagnose people with things that are not supported by research or accepted by the medical field as a whole. Or that people can self diagnose. Or that non-doctors frequently diagnose the hell out of people.

Do you also not understand that the point of mentioning other microbiologists was not “hey look at me I know guys with test tubes”. But that despite being microbiologists neither of those guys knows much about medicine.

Are you here to help?

Are you hear to throw nasty accusations at people? Or just to taunt people more generally?

Are you hear to throw nasty accusations at people?

what have I accused you of?

I am such a kettle!

Please review my contributions and your own here, and count the accusations directed at other people.

Jonathan Eisen is one of the foremost experts on the microbiome in the world. Are you?

Have I disagreed with Johnathan Eisen? Said he knew nothing and was unqualified to have an opinion?

I think not. Try again. No, wait. Please don’t!

You literally asked Jonathan Eisen in this thread if he is a microbiologist. The answer is yes, and a more experienced one than the subject of the article.

You literally asked Jonathan Eisen in this thread if he is a microbiologist.

where did I do that? I don’t think I did that.

Also, If I don’t know he is one, is asking that… somehow out of line? Assuming I even did so, I will accept the answer (which I do to questions I have asked).

What should I have asked?