And as it dawns on us that it’s not a photoshop fail, thread turns into body shaming. Good job, internet.

I am not ‘body shaming’ her. This was drastically, sloppily photoshopped. I’m mocking the idea that anyone would think that this, or any other image on any other Hollywood poster, would represent an unretouched, non-Photoshopped image.

That’s not how I read your comment, and no one said it was “unretouched”.

So when you said, “Perfect casting choice!” the target of your irony was hollywood photoshopping? Ok. 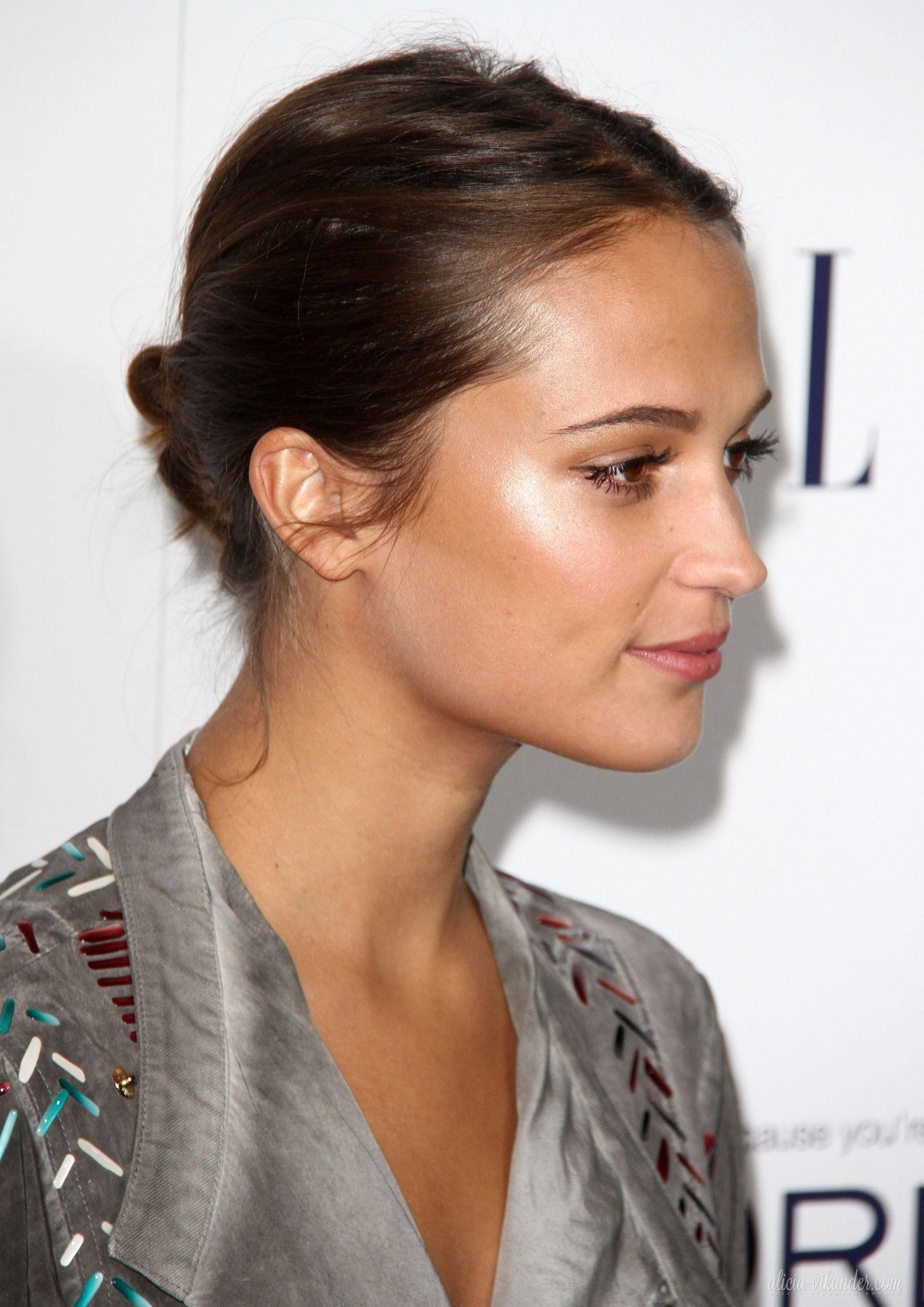 Context is important and priming is a thing. Rob said look at the photshopped neck, and lo, everyone saw a photoshopped neck.

That’s like the people who see “Bigfoot” videos and say “no human could possibly replicate those movements”.

This is a movie poster, I’m sure the image has been modified, but it does not look like a giraffe or a horse or any of the other things that the image is being compared to.

It may be that she would not appear this way if she just turned and looked over her right shoulder, but it’s not “drastic” or “sloppy” and it’s certainly not out of the question that she just has a long neck, that the entire internet has chosen to ridicule her for having.

Because the citizens of the internet have never gleefully piled on to something silly and turned out to be wrong, or even been correct and simply a little disgusting?

I’m glad there is at least one adult in the room. Thanks for calling them out on this gross post.

It’s pretty gross to post a heroic defense of natural body image that requires thoroughly examining a person’s body and invites comparisons to giraffes and horses. I’m sure Alicia Vikander appreciates it.

Because the citizens of the internet have never gleefully piled on to something silly and turned out to be wrong, or even been correct and simply a little disgusting?

They are not wrong. This is photoshopped extensively, like every Hollywood poster.

I’ll look forward to your lack of replies.

So when you said, “Perfect casting choice!” the target of your irony was hollywood photoshopping? Ok.

No.
I’m mocking people who are saying that Photoshop wasn’t involved here.
Of which there are many on this thread.
Like yourself.

the camera lingering on her chest as her fur coat billowed out like a cape behind her.

This reminded me of the best review of Tomb Raider the movie out there:

You are standing in the lobby of a movie theater. The smell of popcorn and Jujubes is in the air. To the south is the box office. To the east is the concession stand. To the west are the restrooms. To the north is the auditorium.

This reminded me of the best review of Tomb Raider the movie out there:

I had the feeling watching Tomb Raider that half of the people working on it thought they were making a very deep, serious action film, exploring the very nature of Tomb Raiding and the rich emotional depths therein – and the other half knew how totally ridiculous this thing was. There’s a scene where [spoilers!] Angelina Jolie goes to a memorial for her lost father, and the camera pans from the flowers on the ground up her scantily-clad body and pauses when her boobs are in frame.

The problem isn’t so much the length of her neck but the way it’s twisted around to make sure she’s in profile, spines don’t work like that.

She looks like ET’s cousin. Maybe there’s more to Lara Croft’s backstory than we knew.

I get more of a Nemesis the Warlock vibe. 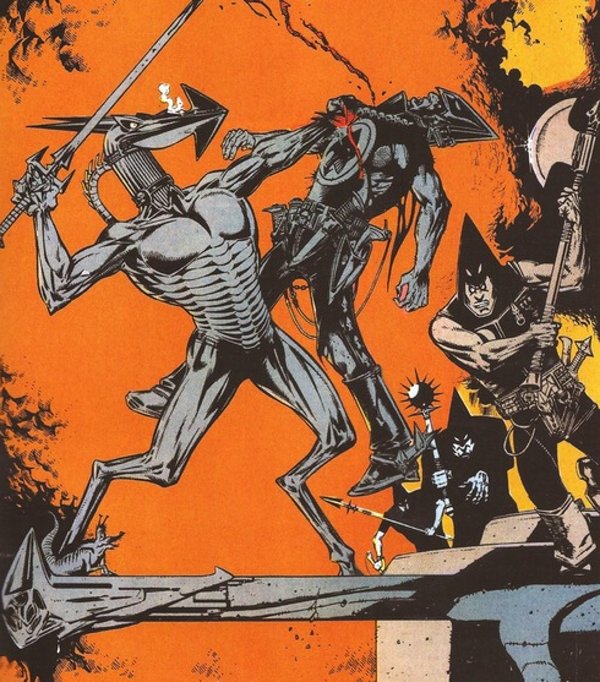 I believe it’s the second Tomb Raider movie that does something similar with a slow pan up of a nude body in the shower, showing off the curves, and then as it reaches the top it’s revealed to be Lara’s male assistant and not Lara afterall. There were a few gasps from guys suddenly rethinking what it was they’d been ogling. They definitely knew the audience and I love they were able to pull that joke on them.

(If you haven’t seen it, no, it wasn’t just a reversal to show a male in the shower for once. It was carefully shot so you would assume it’s Lara and you could not tell it was a male until the “reveal”.)

Watch the trailer: The arm muscles are also fake. (Of course, maybe muscles will be added to the movie via CGI.)