Pregnant women are being abused in Trump's ICE detention camps

The indignation reasonably empathetic people feel at these reports suggests that there is some sort of line that is uncrossable; that even the most virulent bigots, ICE officers shielding themselves behind “the job” and the beauracrats who create these policies will reach a tipping point and say “enough is enough”. A noble delusion, to be sure, but one we need to rapidly dispel. When the leaders of government refer to people as animals, it is only a short time before they treat them as such.

Wow. ICE has almost gotten as bad as catholic hospitals where it comes to denying women medical care.

The “choose life” and “family values” Xtianists must be so proud of their support of this regime. Seriously, it’s not like the white unborn are being endangered.

Therein is the biggest lie of conservative Christianity: it was never about saving babies.

Why are you Americans not rebelling? every one of you screaming in the streets until this stops?

Because not all of us can afford lawyers, court costs, jail time and /or the loss of our jobs should we get arrested while protesting.

Many of us American citizens who are directly part of the threatened groups are doing whatever we can behind the scenes; not everyone can be ‘on the front lines.’ 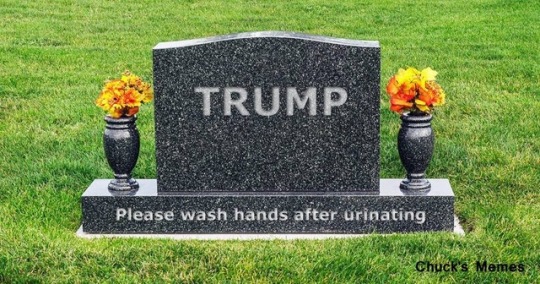 Why are you Americans not rebelling?

We don’t have any guns.

I mean, of course. Children are being criminally neglected (e.g. that infant that went unbathed for 85 days and returned to his mother covered with lice), mistreated and outright abused (verbally, physically). Children are going to die under these conditions, it’s only a matter of time. If you have institutions willing to treat children that way, it’s not like adults are going to be treated better.

Meanwhile is other parts of this surreal shitshow:
”Lawyers have described migrant toddlers clambering on court desks during hearings, forced to appear in court alone while their parents are detained.”

Is anyone NOT being abused in Trumpf’s ICE detention camps? I mean, that’s what they’re for, other than making a profit for all the contractor’s involved, at taxpayers expense, of course.

Yeah, maybe the abuse is just an added bonus.

I kinda second this. WTF?! This is horrifying to watch through the window.

But people would have to interact with their neighbors without the mediation of websites and smartphones! It’s just too hard.

Children are going to die under these conditions, it’s only a matter of time.

We’ll likely never know if the women who miscarried while in ICE detention would have carried those fetuses to term if they hadn’t been denied proper medical care.

Why are you Americans not rebelling?

Tens (possibly hundreds) of thousands of us did take to the streets on June 30 to protest this exact program, but it would be nice if more joined in.

I passed by one gentleman frustrated that our procession was disrupting local traffic who asked a police officer if he could just drive right through the crowd. He didn’t seem to be joking.

And I rather suspect that they’ll do everything they can to cover up any deaths of children, so we may never know when that happens (or if it’s already happened). Though the likelihood increases the longer children are kept in inhumane conditions, obviously.