President Biden, on a hot mic, remarks on Doocy: “What a stupid son of a b*tch

Originally published at: President Biden, on a hot mic, remarks on Doocy: "What a stupid son of a b*tch | Boing Boing

So soon after the Fauci hot mic. Because so much in politics is performative, I have to wonder if these are really “accidental”.

In case you’re wondering, yes his dad is the Doocy that’s been on Fox & Friends for many years so um… take that for what you may when considering Biden’s comment

Now all the other SOBs will be jealous!

Republican social media is currently having an attack of the vapors that any American President could be so uncouth and disrespectful to a member of the media.

currently having an attack of the vapors that any American President could be so uncouth and disrespectful to a member of the media. 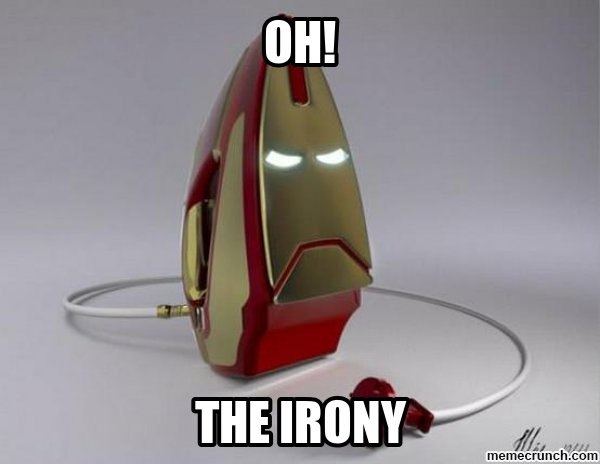 Trump would never do such a thing. maybe. 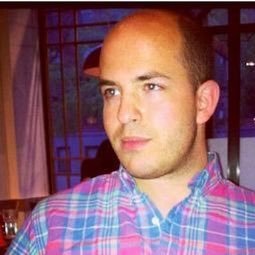 @brianstelter
Calling a journalist a "son of a bitch?" It was wrong when Trump was just a candidate, and it's even worse now that he's POTUS... bit.ly/2FGYGz0 https://t.co/LugJKLMvp8 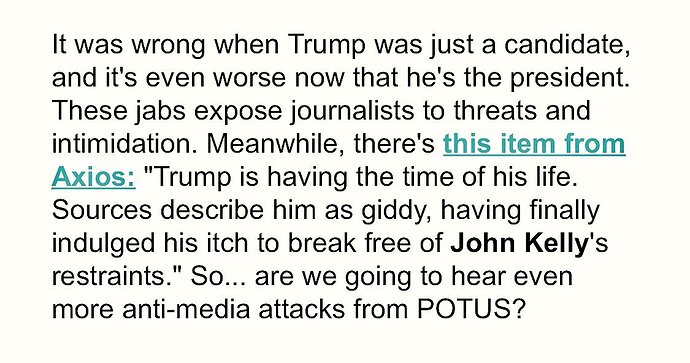 In both the Fauci and Biden cases, they edited out this part, which I think takes away from the context.

Well, when Biden insults a journalist, we should all be upset about that. Meanwhile…

Not just an opinion, methinks.

I don’t care if Biden calls Douchey everything in the book, go ahead, it’ll be the truth. 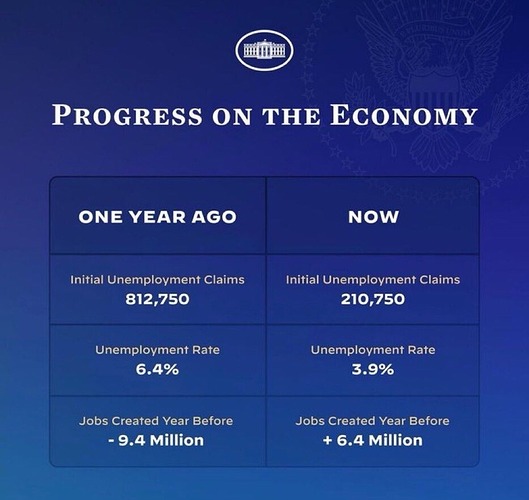 With the Mid-Terms on there way, it’s nice to recap on what Biden Co. has done…

Caught on a hot mic, the President says what we’re all feeling

As a politician I think he ought know not to say things into a “it shouldn’t be hot” mic that he doesn’t want anyone to hear much guns shouldn’t be pointed at people you aren’t willing to kill just becuse you think the safety is on.

As a human, yeah, I hear you man, I hear you…my only disagreement is that might not be strong enough language.

Well, I just did that too, old folks ya know.

Clutching their pearls so tightly they’re going to turn into … actually I don’t even know. Probably not diamonds though

It’s been obvious for a while, I’m glad somebody finally said it.

I have to wonder if these are really “accidental”.

There’s so much idiocy coming from the right these days, that these guys have to deal with, their patience has got to be beyond the breaking point - and the number of times they mutter this about someone must have increased exponentially. Which is to say, it radically increases the chances they will honestly, accidentally say it on a hot mic.