President Biden, on a hot mic, remarks on Doocy: “What a stupid son of a b*tch

Jimmy Kimmel just did a long clip of the former president treating members of the press core like dirt. So fucking ironic and hypocritical.

By what has he done lately? /s

I like Biden a lot more after seeing this clip.

Yes, fries do go with that shake.

So a few Facebook freinds, who had no problem with the way the last guy treated reporters, are mad that Biden disrespected that stupid sob.

well those other reporters deserved getting bullied you see.

fox news only has the best reporters ( are they even called that? who knows ) so they must be treated with utmost respect. even an offhand comment - no, even thinking bad thoughts about them - it’s just not done

President Biden doesn’t seem to have as much patience for Doocy as his Press Secretary Jen Psaki.

On her last day on the job, I hope she tells Doocy exactly what she thinks of his b.s…

Caught on a hot mic, the President says what we’re all feeling:

It would be nice to hear his honest opinion re: Moscow Mitch, et. al., on an ‘accidental’ hot mic.
Pearls would surely be crushed in fists…

So a few Facebook freinds, who had no problem with the way the last guy treated reporters, are mad that Biden disrespected that stupid sob.

To be fair, the last guy put reporters in a box in the middle of an angry mob and incited the mob against the reporters in a way which directly made them fear for their lives.

But this guy, this guy: he said something which hurt a white man’s feelings.

Clearly there is no comparison. 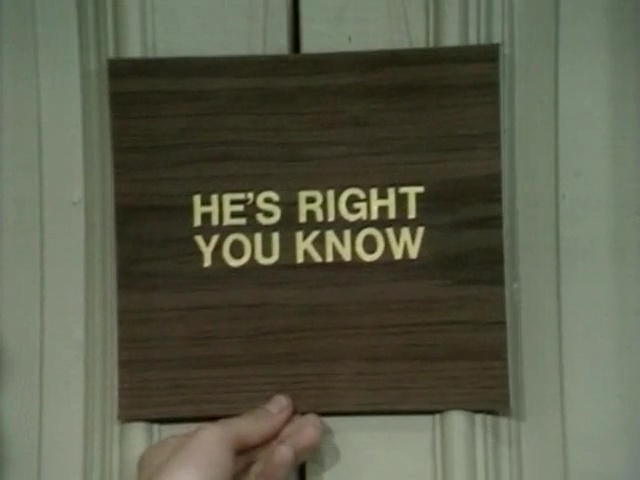 And his popularity ticked right up.

But this guy, this guy: he said something which hurt a white man’s feelings .

Be patient…this will soon be illegal (in Florida anyway). 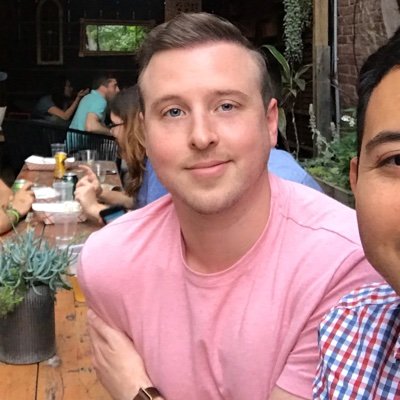 As pearls are the result of irritating a brainless creature; I’m sure that Doochy’s supporters will have a large supply.

Do you think that Biden is happy about inflation?