And people will complain because fuck this timeline.

I suspect Tucker is, as we type, preparing an argument about how this makes Biden racist.

“Biden once said something nice about U.S. Senator Robert Byrd, who was involved in the Klan in the 1940s before later renouncing the organization and its ideals in the 1950s. Therefore Biden is exactly the same as the antisemites who praise Hitler in 2022.”

Gets popcorn has Republicans can’t possibly be seen agreeing with ANYTHING from Democratic president.

Honestly, i thought it would be more “Biden is white so he’s a racist antisemite just like us,” but there you go.

“I think we all know that President Biden, in spite of being born in 1942, refused to join the military as an infant to help stop Hitler. Therefore, this Tweet is insincere and empty.”

“Well, so much for reaching out to the other side! Hypocrite!” (/s, if it’s really needed.)

I really appreciate how Biden is unapologetically mirroring talking points from the world of social justice. I was shocked when I first heard the term “Big Lie” used in mainstream media because it was so historically accurate that no one would normally go there. The best case scenario for this era is that we fly just close enough to the fascist sun to singe our wings and learn a lesson without falling into the ocean. I feel like language like this helps give voice to ideas we don’t normally have to wrangle with.

Also: Please don’t paint me as advocating for fascism or “accelerationism” for pointing out that we’re dangerously close to tipping over the edge.

“Biden may talk big about anti-Semitism but just look how he has been treating anti-vaxxers.”

I suspect Tucker is, as we type, preparing an argument about how this makes Biden racist.

[with faux-puzzled look] “And while we’re on the subject, let me ask this: what did Hitler ever do to you?”

He can just recycle his Putin arse-licking. 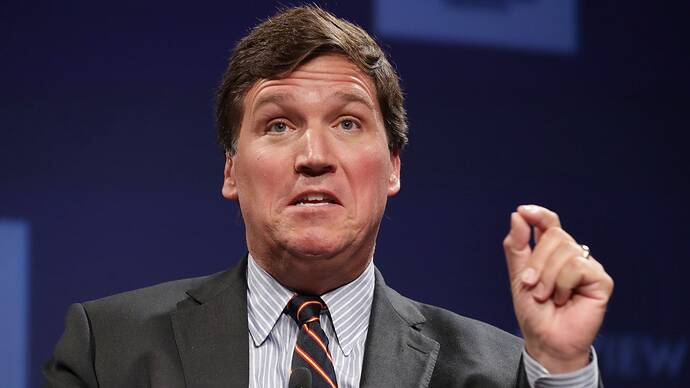 Tucker Carlson Hoping We Can Just Forget About All the Times He Insisted...

The Fox News host suddenly decided to backpedal on Thursday night, after he was extensively quoted on Russia’s state-run TV.

I’ve posted this many times on BB. But it’s appropriate again for this post: 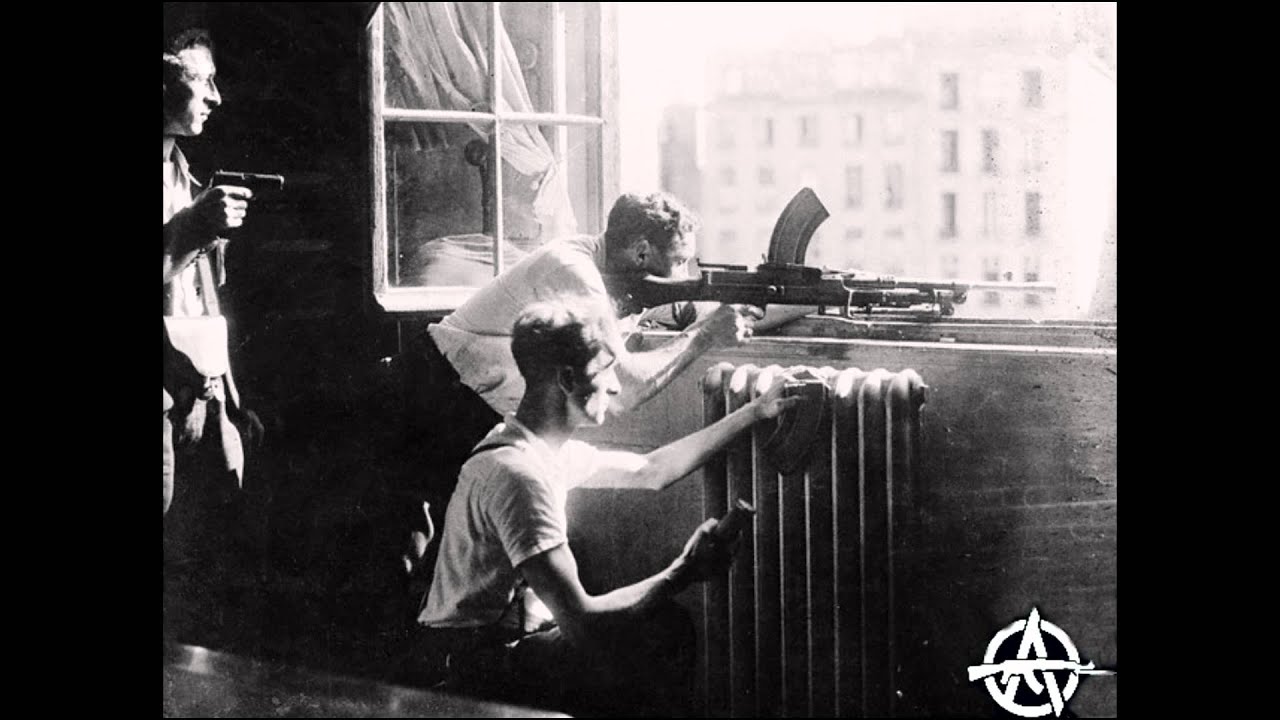 I try not to hate anyone individually or collectively, but Nazis? FUCK 'EM. And I don’t mean that in a nice way.

I think President Joe Brandon is doing a hell of a job in the face of fanatical resistance from the three Rs: Russia, Red China and Rupert (or, if you prefer the three Ms: Mammon, Moloch and Murdoch).

Nazis are good for punching. That’s pretty much it.
If you prefer to punch holes in Nazi’s, good for you! Keep going.

Only good thing Hitler did was kill Hitler. End of story.
F!ck nazi fascist scum. Too many in this country seem enamored of that hateful ideology… 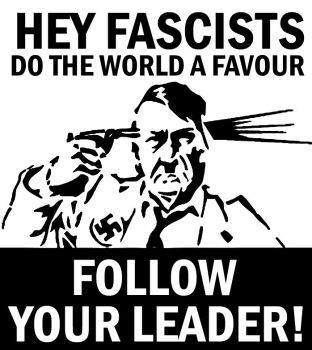 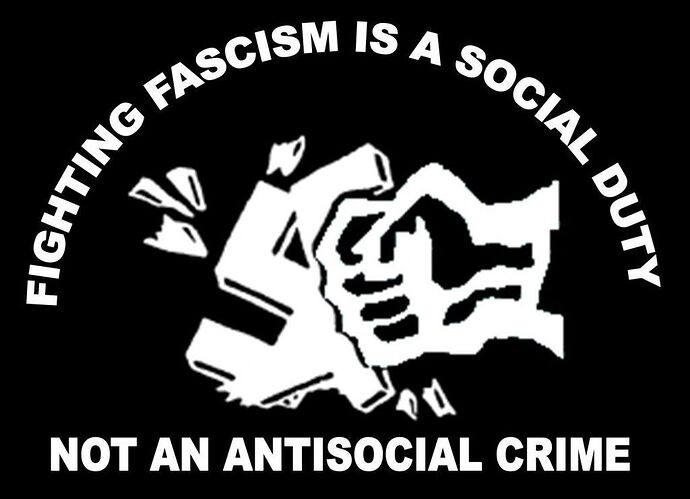 Biden’s just engaging in the tired old Internet tactic of demonizing your political opponents by comparing them to the worst person you can think of. Why, to hear him tell it, this Hitler guy is literally Hitler. 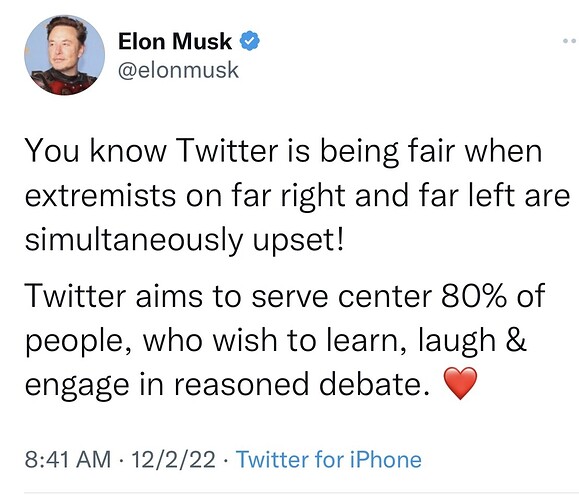