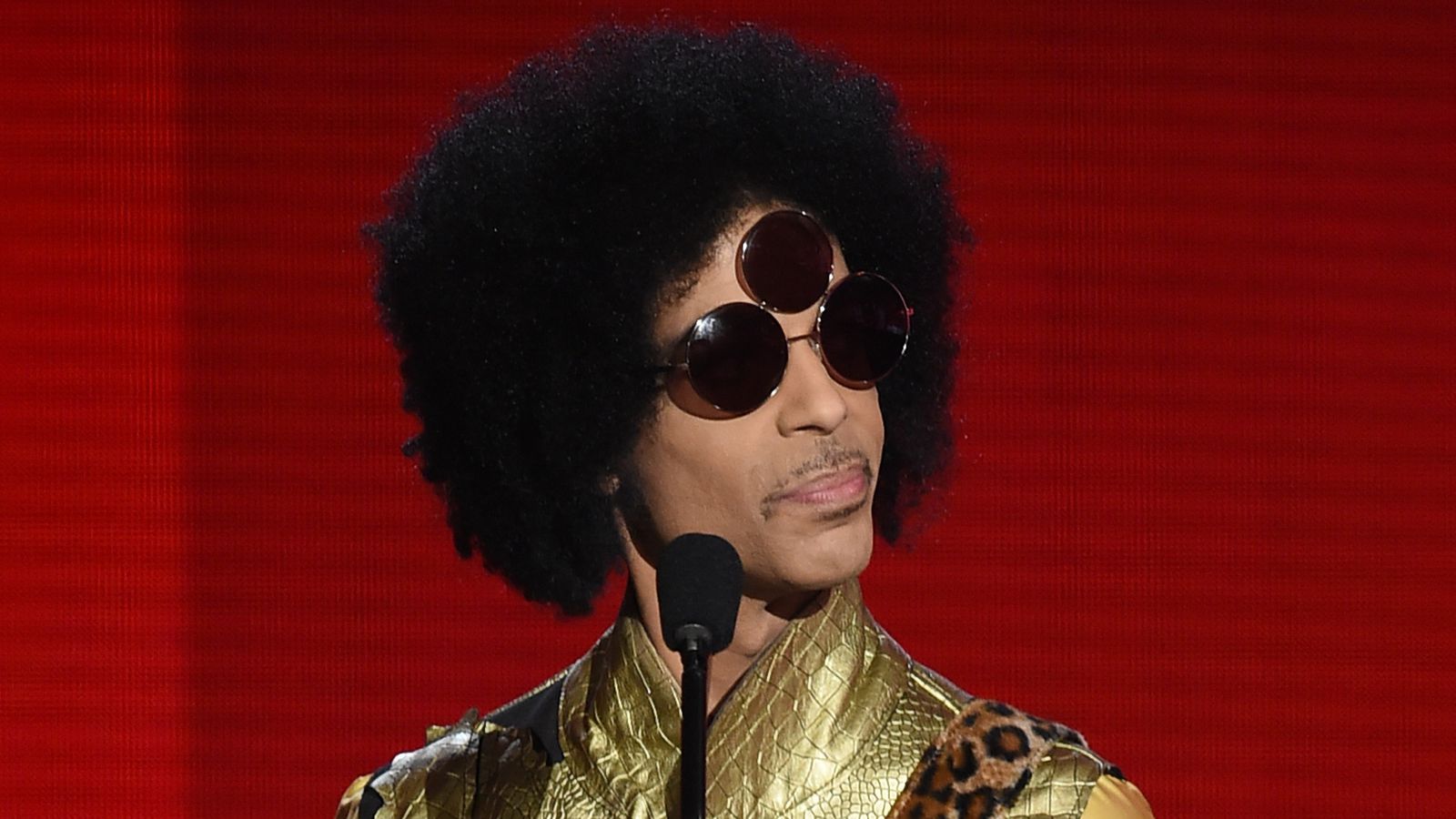 Prince has died at age 57

The musician known to the world as Prince has died, according to multiple sources. Prince's body was discovered this morning in his Paisley Park home. He was 57 years old. One of the most...

I kinda don’t want to believe anything out by TMZ, but they were the first ones to break the news that MJ had died in 2009. 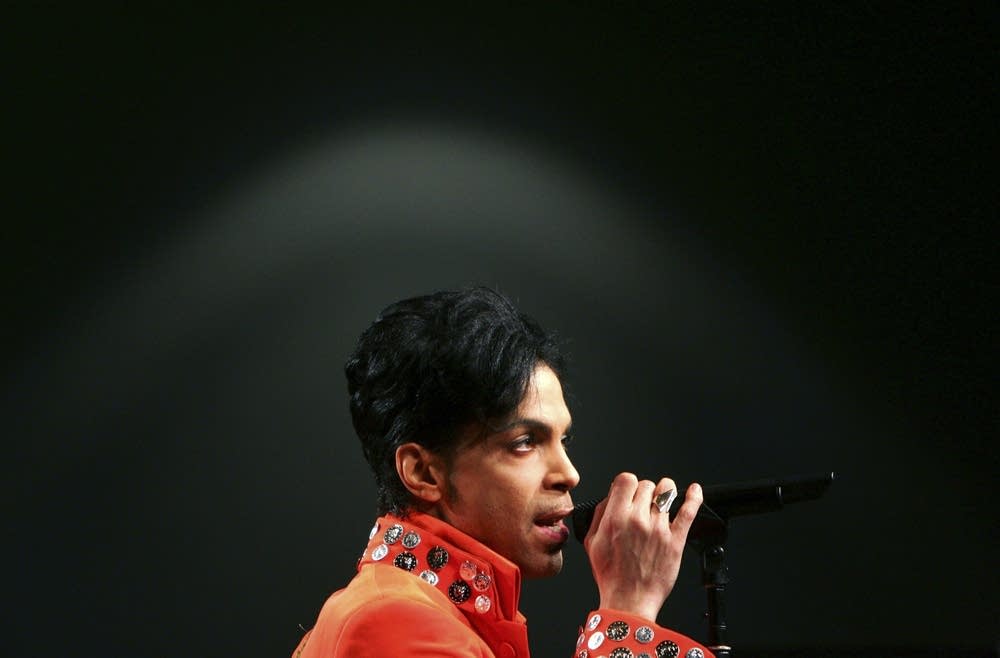 Minnesota pop music icon Prince, 57, was found unresponsive in an elevator at his Paisley Park studios in Chanhassen. Tributes poured in almost immediately as the news ricocheted around the world.

It’s always a shame when a visionary dies- it’s one less spot of brightness.

According to CNN police are investigating…

They were just running a bunch of videos, or concert footage, or Purple Rain or something, in the restaurant we were in Tuesday night. One of those big, giant flatscreens. So crisp, everything looked brand new, instead of being 30 years old.

I think the only Prince album I ever had was the Batman soundtrack that was practically free they pressed so many.

But that doesn’t mean I didn’t think he was a phenomenal talent.

While he was on the TV, I said to my wife “that’s the sound of a guy who drives with chains on his tires for six months a year.”

Why did Atlanta kill Prince?
Many sads.

He died of the flu?

The summer that Purple Rain was released, I dated a guy and we became quite serious. I had just gotten a second earring hole made in my left ear; he had just gotten a single hole in his left ear (of course not the right as that would have made him gay).

We loved the idea of splitting a pair of earrings and talked about doing that instead of wedding rings. At some point, we did split a pair of earrings - not shoulder dusters like Prince and Apollonia 6 but heart shaped studs. Such a sweet tribute of love.

And then, the other, was that the big song in my circles was Darling Nikki and my mother thought that was so disgusting. She HATED Prince and couldn’t imagine he had any talent. Until years later when he appeared on American Idol. Then she called me up and apologized.

He is/was a Jehovah Witness, they got “interesting” views on medical care… and he’s needed hip replacement surgery for years. So I can buy it. The flu takes out the young, the old, and the already frail. Prince emerges from apolitical purple wormhole and will play in Baltimore, honor...

Tickets for the Sunday concert go on sale Wednesday at 5 p.m. and a portion of the proceeds will go to local youth charities.

There are two threads (so far) on this. Not sure which one will take over.

Such a sad, too-soon loss.

My mom really hated him, too. I suspect he awoke some feelz in her that her racist little head just couldn’t process.

Fortunately I’m not at work today; if I were, they’d have to send me home.

He is/was a Jehovah Witness, they got “interesting” views on medical care… and he’s needed hip replacement surgery for years.

Mrs. Roberts’ hospital is very popular with JWs, they recycle most of the blood and avoid transfusions. No idea if it would have worked with that procedure though.

ETA: it looks like the chances would have been good:

Abstract
Uncemented total hip replacement surgery without blood transfusion is described in 12 Jehovah’s Witnesses and morbidity is compared with a group who each received 3 units of blood. There were no deaths and all the patients except two, one from each group, left hospital within 3 weeks.

I first heard from an archivist! She walked in and said he might be dead (and that she’d just seen him).

WE DID NOT KILL PRINCE!!! YOU TAKE THOSE LIES BACK!!!

Apparently, he really got under mom’s skins… Tipper Gore also disliked him, if you guys remember from the 80s…

How can anyone forget Tipper Gore’s morality policing efforts?