Frankly it is tired and overdone, yet always appropriate when so duly deserved.
Full disclosure: I am not a mainlander, and the entire peninsula can fuck right off and sink for all I care!
Cut away, Bugs, cut away!

I mean, if the two wrestlers weren’t in the same room, it wouldn’t change that much…

They could use robots! 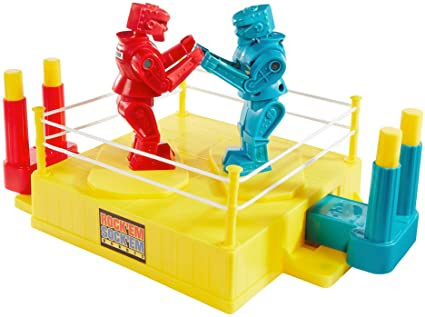 After being deemed essential they fired 23 employees 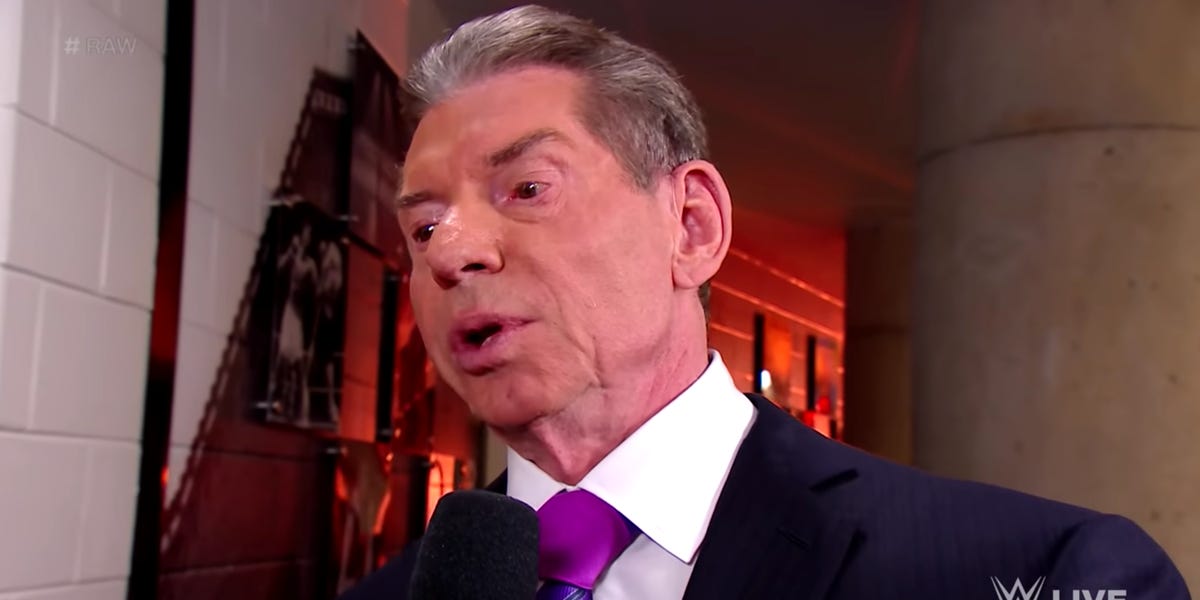 WWE fired dozens of wrestlers and other talent just days after a...

WWE was deemed an "essential business" allowed to continue working through the coronavirus pandemic. Then the company began firing its workers. 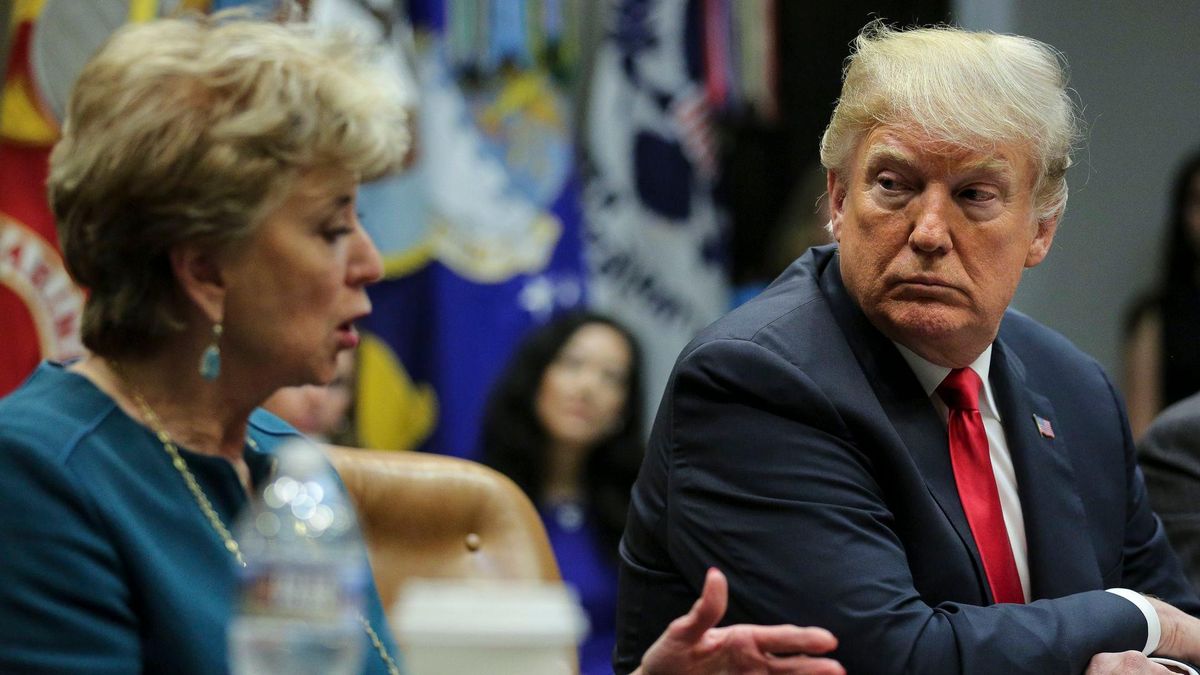 Linda McMahon and WWE's ties to President Trump are under scrutiny as WWE continues to run live events in Florida.

WWE’s continued insistence on running live events is a revenue-driven decision. WWE’s current contract with NBCUniversal and Fox reportedly stipulate the promotion run live in 49 out of 52 weeks. Failure to do so could result in a breach of contract or some sort of change in the deal. As a result, WWE would not receive all of its lofty, near-$400 million per-year revenue between the two networks.

So Linda McMahon donates $18.5 million to a pro-Trump Super PAC, earmarked for TV ads in Orlando and Tampa.

This is basically riot looting. With law enforcement too occupied and too co-opted, who’s going to even notice this TV set being gone? Here, grab an end.

She was a big campaign donor that bought her way into a cabinet position. Makes me wonder what more there is to say about that.