It’s evidence of serious work going into building a criminal case against Gaetz.

If Gaetz is smart he’ll be hiring one of those white-collar prison consultants.

But this refugee from a 1980s college sex comedy isn’t smart.

hiring one of those white-collar prison consultants.

He should be able to afford one: 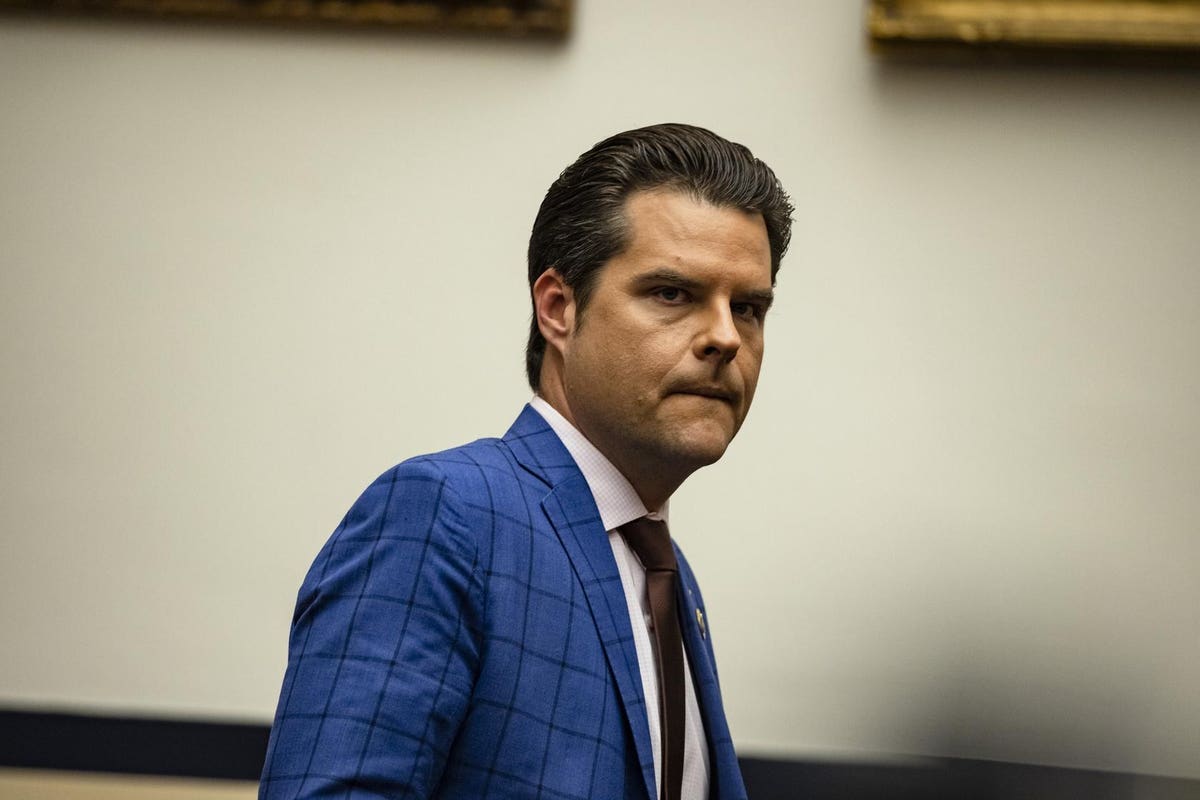 If Matt Gaetz and his family really are the subjects of a $25 million extortion scheme, they could pay it—though it would cost them nearly all they have, Forbes estimates.

“As for the younger Gaetz, it seems that not much of his parents’ money has been passed down to the Congressman yet. On his latest disclosure, which covers assets he had in 2019, he lists ownership of several undeveloped lots in Florida worth between $19,000 and $110,000 as well as retirement accounts worth between $65,000 and $150,000. One asset the Congressman does have in common with his father: his single largest holding, a $100,000 to $250,000 stake in CareGivers Inc.”

Legal experts say this isn’t in the class of suggestive legal happenings that news media tend to overhype. It’s evidence of serious work going into building a criminal case against Gaetz.

Yup. These team ups tend to be about layering multiple charges, and coordinating across jurisdictions.

this refugee from a 1980s college sex comedy

That’s an interesting way of looking at American Psycho

It’s comforting to know that he’ll have an adequate account at the commissary.

Though it’s all highly problematic in hindsight, I have to refer to a Cheech and Chong quote…

never too soon for bad news for a privileged douche bag like Gaetz.

OK, so is it possible to do a caricature of a famous person without plunging the depths of the Uncanny Valley (e.g. this example of Gaetz and the ones where you put the mouth where the eyes should be)?

Here’s a handy chart for your reference 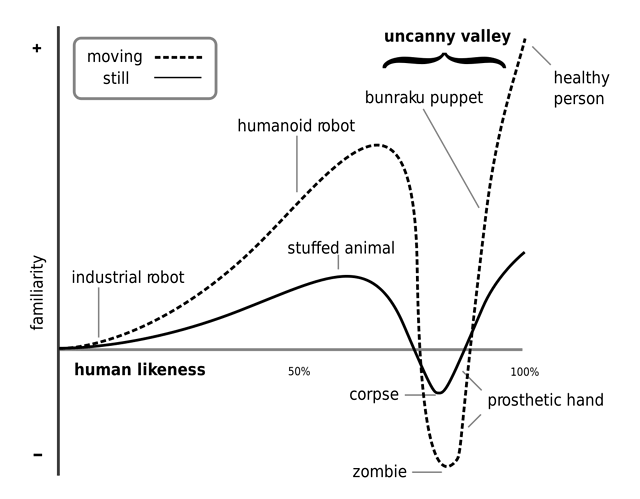 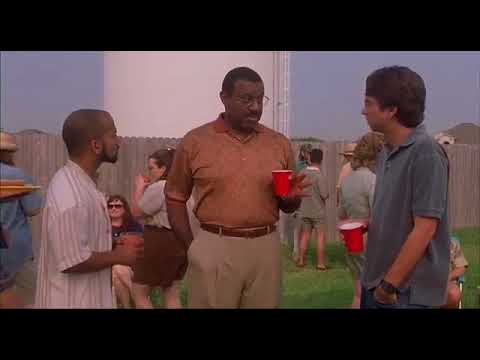 I need that trailer edit now.

I dunno, I kind of get the “uncanny valley” feeling just looking at an unaltered picture of him.

No wonder people believe in Reptilian Overlords. Hard to believe that he’s part of the same species…
(or maybe we just reaaaaalllllyyyy don’t want to feel even the remotest kinship to this sleazebaag)

I dunno, I kind of get the “uncanny valley” feeling just looking at an unaltered picture of him.

It’s as though I’d seen him before.

It’s a real shame that Rob keeps Photoshopping Gaetz to make him look more attractive than he actually is.

If Gaetz is smart he’ll be hiring one of those white-collar prison consultants.

Why would he hire a tattoo artist? 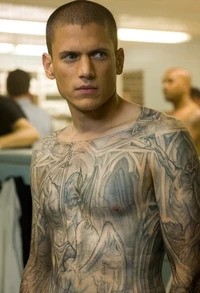