They are messy eaters for sure.

When I was about ten I saw a pygmy marmoset in National Geographic and I think I told my parents that’s what I wanted for Christmas (I know I fantasized about having one as a pet for years.)

Man, can you imagine having a grape as big as a melon, eating big chucks of tasty grape flesh instead of the tiny bites nature parcels them out in? That would be heavenly.

I don’t know about pygmy marmosets, but apparently common marmosets are frequently sold as pets in the UK. I know this because two seasons of “Monkey Life” are on netflix right now - it’s a show about a primate sanctuary in the UK. The single most common phrase you will hear in that show is “victim of the pet trade” - monkeys are cute as hell, but the average pet owner is just spectacularly unprepared to provide for their needs.

Pygmy Marmoset will cut you…

Yeah, I get that now, but I was ten years old, so. . . keeping a monkey as a pet is the definition of childish I guess.

When I was maybe 20 I bought a rabbit based on nothing more than that it looked adorable. Even at that technically adult age I was remarkably unprepared to deal with the relatively modest requirements of having a relatively easy pet. My parents took mercy on the rabbit and offered to re-home it with one of my Dad’s co-workers who lived on a farm.

What a rabbit re-homed in a farm typically looks like: 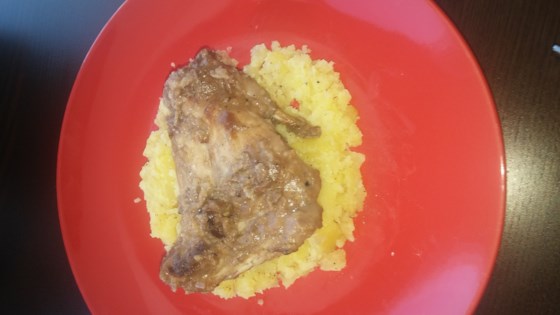 Original German rabbit stew recipe passed down from my great-grandmother who immigrated to US in 1889. This is a lot of work to make but well worth it. It is an acquired taste dish; once hooked, you can't get enough. Serve with fresh mashed potatoes...

I have come to see that a lot of animals are just not really good as pets. I saw some girl at a flea market walking around with some kind of scaly horned lizard she was clutching to her chest (it was mostly holding on, but she was being careful to make sure it didn’t drop), and I just thought “I doubt that animal loves you like a dog or cat would.” We had a rabbit when I was a kid, and it didn’t really crave any kind of human contact, but I guess results may vary.

Thanks, Boing Boing, and Mark, for yet another ‘cute’ video of captive fucking wild primates. You can fuck right off with this kind of thing. How about doing the least bit of fucking research into how problematic this is. What’s next, crush videos?

Significant Cause for Concern
Wild common marmosets are not believed to be imminently at risk of extinction but they are captured for sale as pets and some populations are declining due to habitat destruction.

“Harvesting of individuals for the pet trade is considered a main threat to the species’ survival in the wild. Common marmosets are captured and traded illegally in Brazil and neighboring countries. The legal international trade for common marmosets is highly regulated under CITES (the Convention on International Trade in Endangered Species of Wild Fauna and Flora).” Source: http://www.ecohealthypets.com/browse_animals/mammals/35-common_marmoset

Pygmy marmosets are not a cool new accessory.

Any animal with thumbs must be disqualified as a pet. If it can pick up something to fling at you or open cabinets and doors, you don’t want to keep it in captivity.

These monkeys are cute, but if we keep capturing them to be pets, they’ll disappear forever.

So, I agree that keeping monkeys as pets = bad. but there’s a few things we probably should sort out here:

Or fly through the air and land on your face.